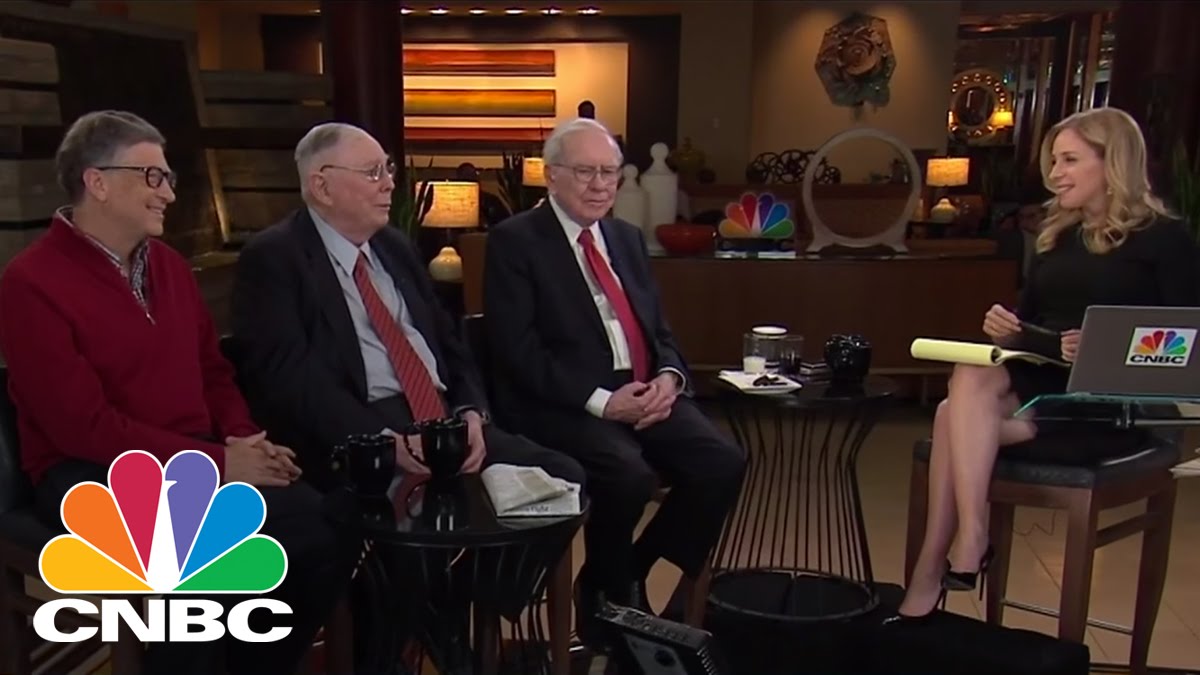 Work for people you respect

“Try to work for whomever you admire most,” Buffett told Segal. “It won’t necessarily be the job that you’ll have 10 years later, but you’ll have the opportunity to pick up so much as you go along.”

While salary is an important factor when thinking about your career, “You don’t want to take a job just for the money,” said Buffett.

He once accepted a job with his mentor and hero, Benjamin Graham, without even asking about the salary. “I found that out at the end of the month when I got my paycheck,” he said.