The stock market’s temperature cooled a few degrees on Friday, but that didn’t prevent the Dow from adding to its feverish September rally to close out the week.

However, as Wall Street feasts on rampant trade war optimism, one economic historian warns that disagreements over tariffs are just a surface-level symptom of a far more destructive crisis.

Wall Street’s three primary indices all rose during the morning session, though weak jobs numbers served as a sobering conclusion to an otherwise bullish pre-market session.

The Dow and its peers have soared this week thanks to a healthy dose of positive news on the trade war front.

However, Scottish historian Niall Ferguson warns that the conflict between the US and China has already evolved into a new “Cold War.” And he says a trade deal isn’t going to change that.

“The good news is I don’t think they are destined for a hot war over the South China Sea or anywhere else, but I do think they are in a Cold War,” Ferguson told CNBC on Friday. “And I don’t think President Trump any longer has the power to turn it off by doing a trade deal — which I think he intends to do at some point between now and next year’s election.”

Ferguson, a senior fellow at the Hoover Institution at Stanford University, added that although President Trump might want to use the China conflict as a tool to bludgeon his political enemies, he can’t just snap his fingers and make it go away.

“The problem for Trump is that, having started this Cold War with a trade war, he’s no longer in a position to simply turn it off when it suits him because the thing has escalated into other domains,” Ferguson said.

The silver lining for markets is that the corrosive effects of the new Cold War could be far less immediate – and visible – than the tit-for-tat tariff fight that Washington and Beijing have waged since 2018.

But that doesn’t make them any less serious. 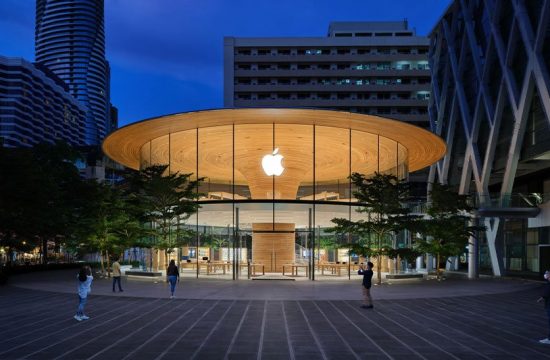 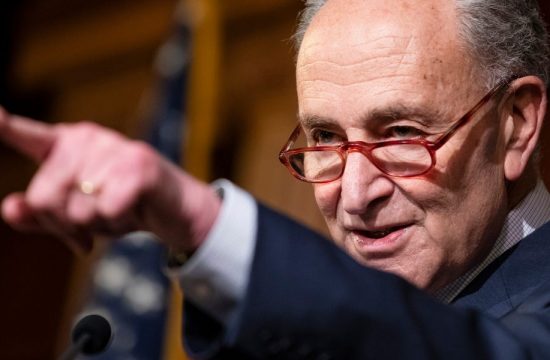 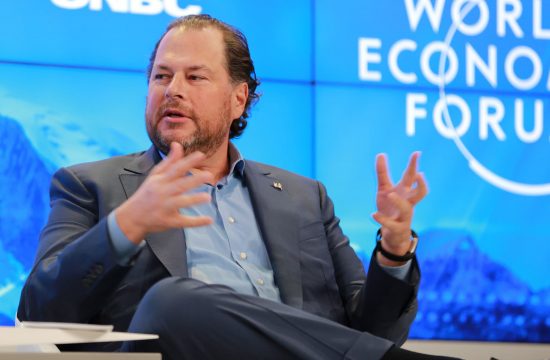 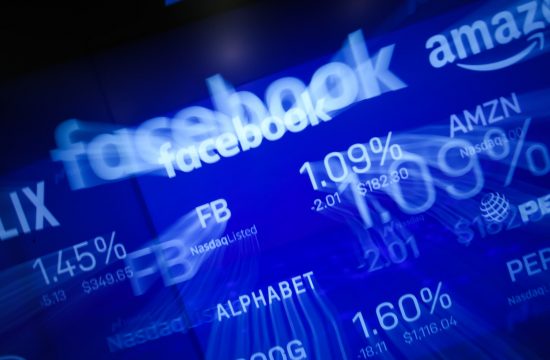 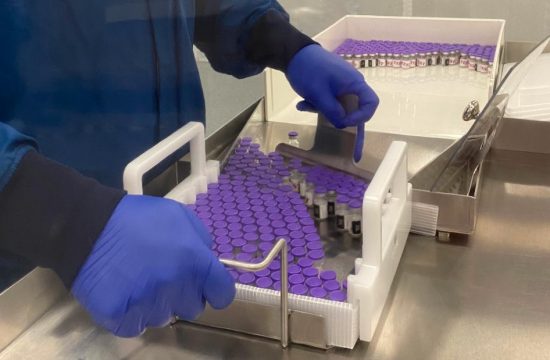 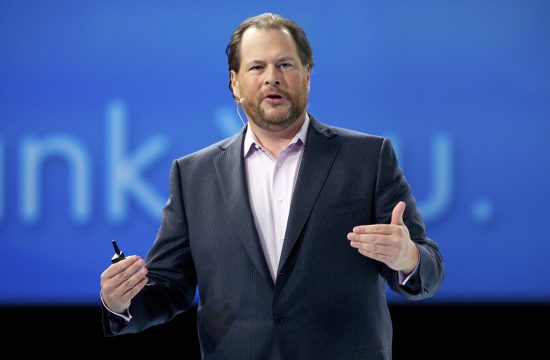 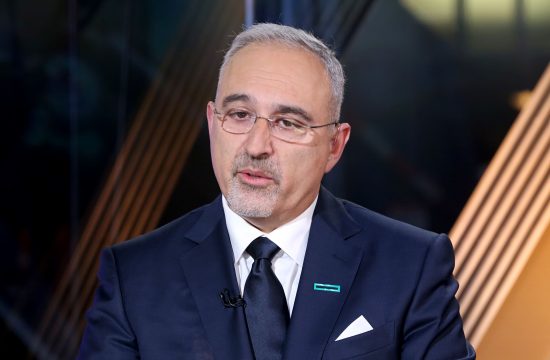 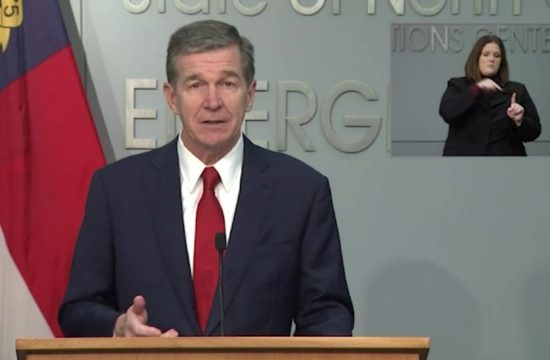