Apple is all set to hold an event on Sept. 10 where it will display its 2019 iPhone models. Cupertino is also expected to make other important announcements regarding its video and game streaming services.

But all eyes will be on what Tim Cook has to say about the features and pricing of the new iPhone generation. After all, the device supplies almost half of Apple’s total revenue and it has been down in the dumps for the past few quarters. But going by the leaks and rumors, don’t be surprised if the event turns out to be a dud.

One of the reasons why Apple’s iPhone sales have plunged of late is because the company has stopped being innovative.

The iPhone launch event has introduced us to some really nice innovations in the past – retina display, 64-bit processor, multitouch, 3D touch, Touch ID – but that’s not going to be the case this time as Apple will be playing catch-up to rivals such as Samsung and Huawei.

Consider this a cheat sheet to everything iPhone 11 and Apple Watch 5: The final rumors before the September 10th event- CNET https://t.co/kQT3I7kPq1

A round-up of the iPhone rumors suggests that Apple will put three cameras at the back of its pricier models. But this isn’t something you want to brag about as cheaper devices from Chinese rivals are already rocking three – sometimes four – cameras.

The new iPhone models are expected to look like last year’s offerings, and there seems to be a lot of deliberation the paint schemes that Apple could offer this time. Then there’s the usual chatter of camera quality improving, Face ID getting faster, and battery getting bigger – but none of these seem exciting enough.

So with another mundane iPhone event in the cards, don’t be surprised to see Apple’s shipments plunge once again this holiday season. Cupertino’s iPhone shipments were down 11.5% in the fourth quarter of 2018 as Apple didn’t bring anything new to the table last year, and we could witness a similar story in 2019.

Apple is expected to throw more light on Apple TV+ and Apple Arcade along with the launch of the new iPhones.

Apple has been laying more stress on its services business to offset the weakness in iPhone sales. After all, the company has a 900 million-strong installed base of iPhone users to whom it can peddle its gaming subscription and video streaming services, and enjoy a fat margin at the same time.

Arcade is expected to carry a reasonable monthly fee of $4.99. Meanwhile, the TV+ subscription service is expected to be priced at just under $10 a month. The success of both these services will be vital for Apple as the company now gets more than 21% of its revenue from this segment.

So Apple needs to make a bold statement with Arcade and TV+, as these services have the potential to light up what could otherwise be a dud event thanks to a potential lack of innovation in the upcoming iPhones. 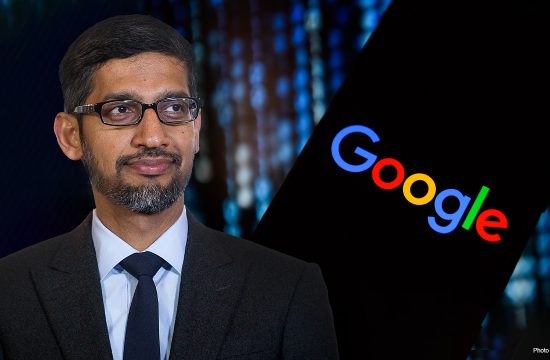 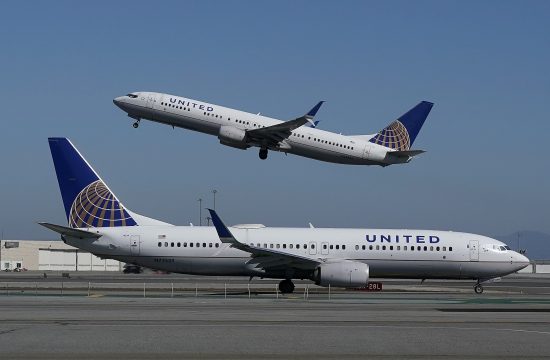 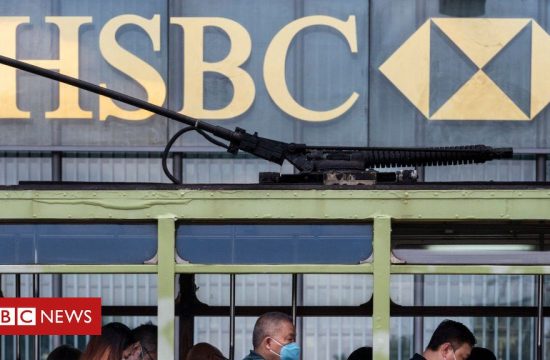 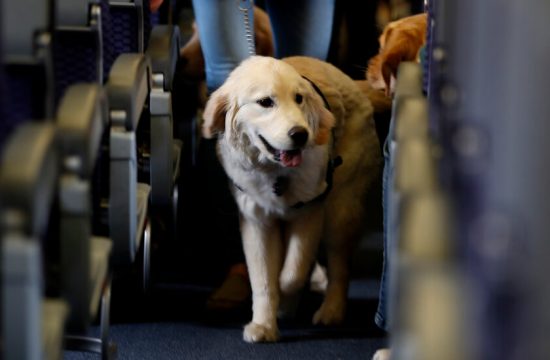 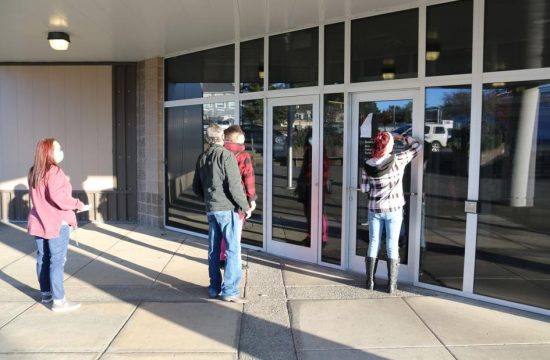 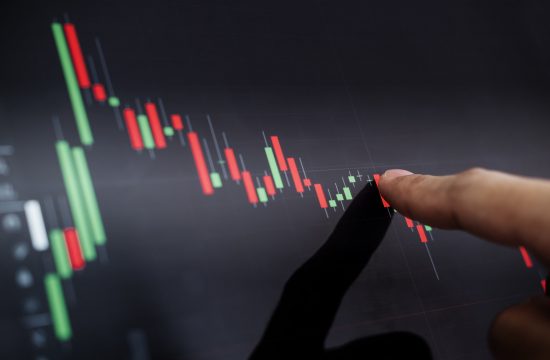 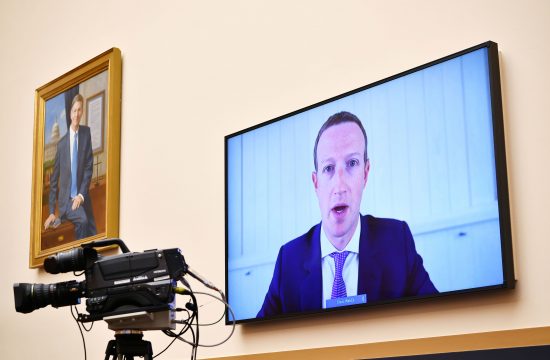 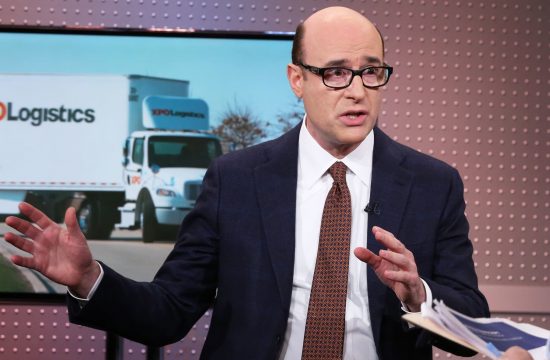