If you signed up to receive a $125 settlement from Equifax following the consumer credit reporting agency’s massive 2017 data breach, don’t think you can simply sit back and wait to receive the check. Those looking for the cash settlement must verify their claim by October 15 — and, even then, you still might not get the full amount.

The announcement was made in July that consumers who had their data leaked could choose a settlement in the form of up to 10 years of free credit monitoring or $125 — the latter only being available for those already paying for credit monitoring.

It’s almost like the settlement was made to save Equifax money… pic.twitter.com/ZgVt2PQj4K

If that news isn’t disappointing enough for those looking to buy a couple of new Xbox games with their settlement cash, it is also now understood that consumers asking for the $125 might not actually get that full amount.

The verification emails from Equifax state:

“…depending on the number of valid claims that are filed, the amount you receive for alternative compensation may be a small percentage of your initial claim.”

The fact that affected consumers might not receive the full $125 was also verified by the Federal Trade Commission (FTC) on July 22.

Unfortunately, it will likely be much, much less. To compensate all 145 million victims with a $125 check, Equifax would have to pay out $18.1 billion. That’s a far cry from the $425 million the settlement sets aside to for victims.

Unsurprisingly, the response on social media to the extra verification step and potential for a decreased cash settlement has not been positive — ranging from jokes to wishing ill on the consumer credit reporting agency’s executives.

Equifax: hey.. we had a teeny weeny breach. you can get $125 or credit screening for free. your choice.

All of us: we’ll take the money

It bears mentioning that the free credit monitoring option is actually — at least on paper — more valuable than the $125 settlement option. The service monitors Equifax, Experian, and TransUnion credit reports and comes with identity theft and restoration insurance up to $1 million. 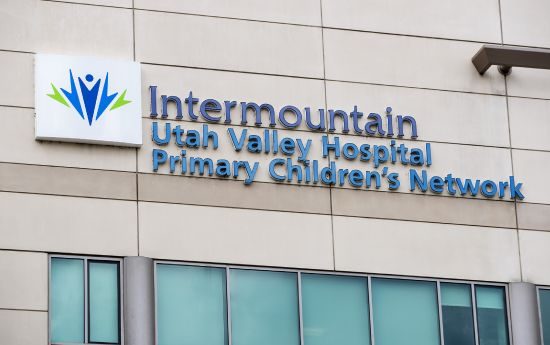 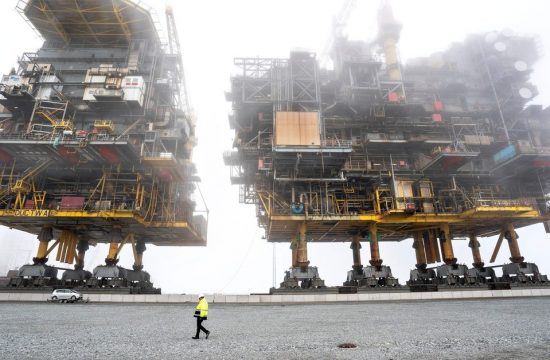 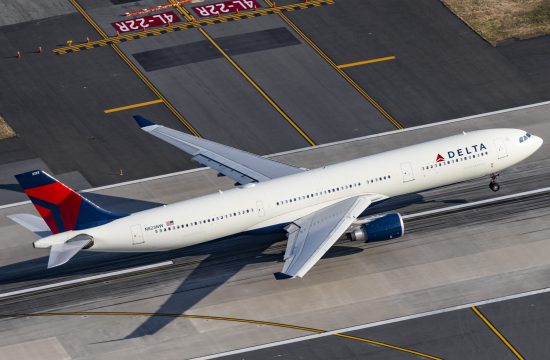 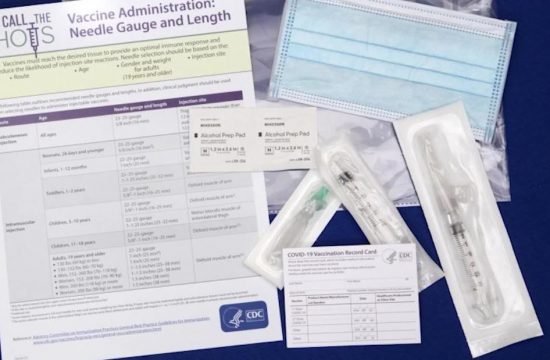 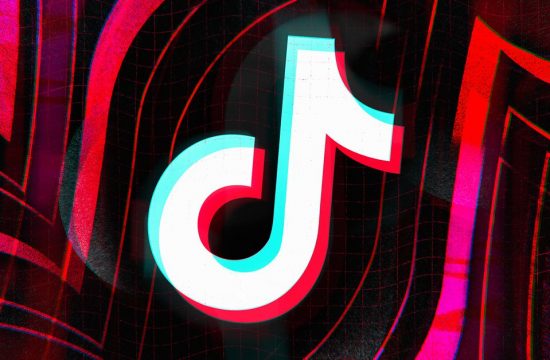 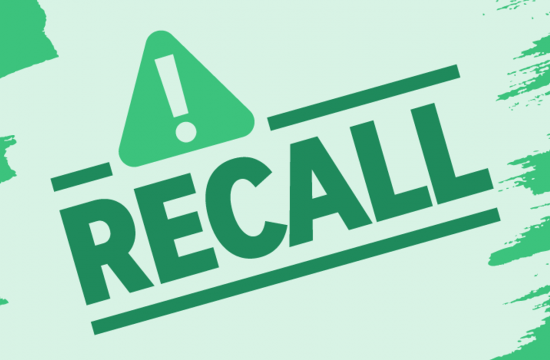 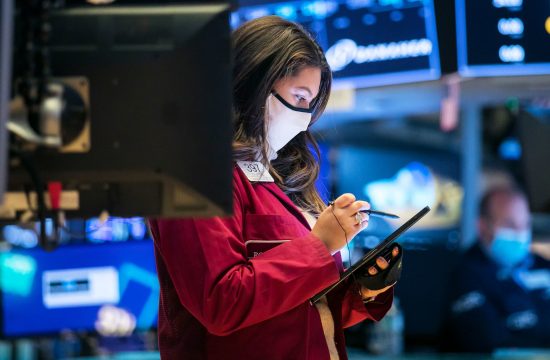 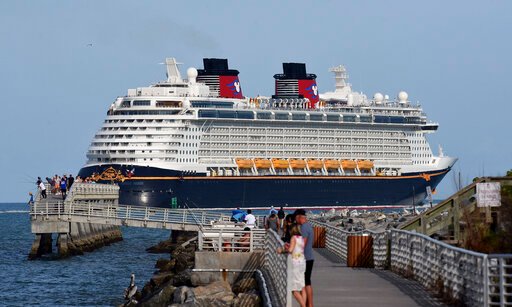