Tom Grundy accused BitPay of sitting atop their funds for almost three weeks. He said the US bitcoin firm held their money because Hong Kong banks do not support IBAN. That raised questions whether or not BitPay is IBAN-compatible.

However, cryto donations are temporarily suspended as @BitPay has refused to transfer @hongkongfp‘s donations for 3 weeks without good reason. @spair @BitPaySupport pic.twitter.com/gz6AdozcNe

The statement occurs as Hong Kong FP remains one of the few balanced journalism outlets in the Chinese region. The nonprofit has been lately busy covering Hong Kong’s ongoing Anti-Extradition Law Amendment Bill Movement from an unbiased point of view. With no source of central funding, Hong Kong FP continues to rely on donations credited by its readers and supporters alike (read their transparency report here).

Respondents to Mr. Grundy’s tweet recommended him to opt for peer-to-peer exchanges over centrally-controlled firms like BitPay. A Twitterati said:

“The worst part of most “Bitpay locked our funds” stories is the victims. [They] don’t want to learn from their own mistakes. They keep using Bitpay after unlocking and hope that everything will be ok in the future. Habits brought on by banks are not easy to change.”

Earlier in August, BitPay had faced criticism for blocking a transaction that intended to fight against the Amazon Rainforest fires.

CCN has contacted Tom Grundy and BitPay for additional statements. We will include them in this article as soon as we receive them. 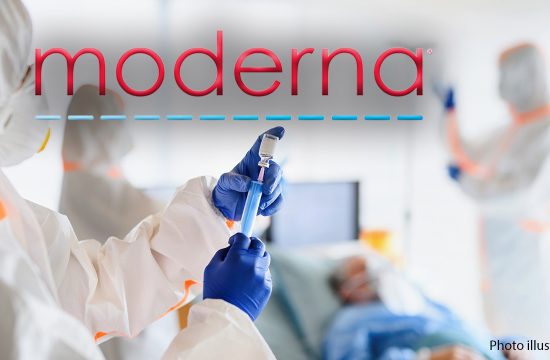 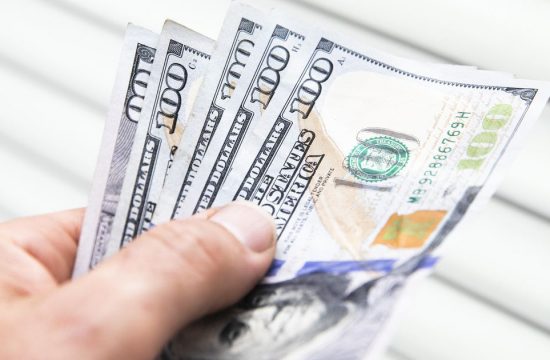 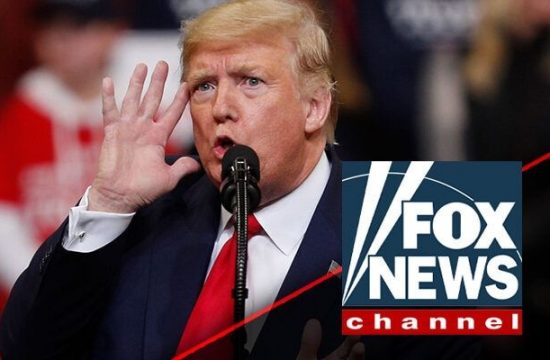 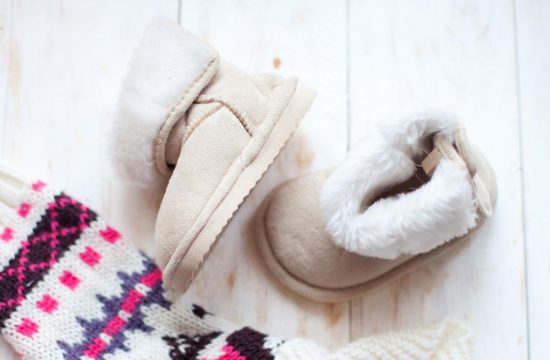 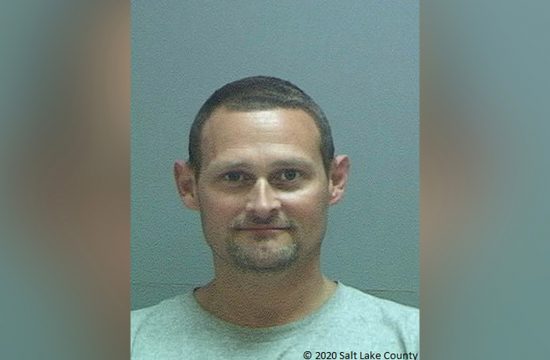