Asian stocks traded mostly higher on Wednesday, while U.S. Treasurys notched fresh monthly peaks ahead of one of the most anticipated central-bank meetings of 2019.

In less than 36 hours, the European Central Bank (ECB) will deliver a policy statement that could usher in a new era of monetary easing.

U.S. government debt yields extended their recovery on Wednesday, as investors rallied behind the prospect of a new stimulus pledge by central banks in Europe and the United States. Positive developments around U.S.-China trade talks raised optimism for next month’s face-to-face meetings between the two superpowers.

The Federal Reserve’s July decision to lower interest rate pales in comparison to what the European Central Bank is expected to pull off this week.

On Thursday, ECB officials are expected to cut the already negative deposit rate by 20 basis points and unleash a new round of quantitative easing. A 20 basis-point reduction would bring the deposit rate to -0.60%.

The ECB’s desperation stems from the fact that it has failed to engineer economic growth and inflation to its liking. Germany, the continent’s largest economy and 30% of Eurozone output, contracted in the second quarter for the first time in over three years. What happens in Germany has direct implications for the rest of the monetary bloc.

Policymakers continue to predict a recovery in inflation despite failing in all their previous forecasts. As The Wall Street Journal shows, the ECB’s quarterly forecasts on inflation have badly missed the mark since the financial crisis.

The ECB will deliver its policy statement at 11:45 GMT on Thursday. A press conference will follow approximately 45 minutes later. 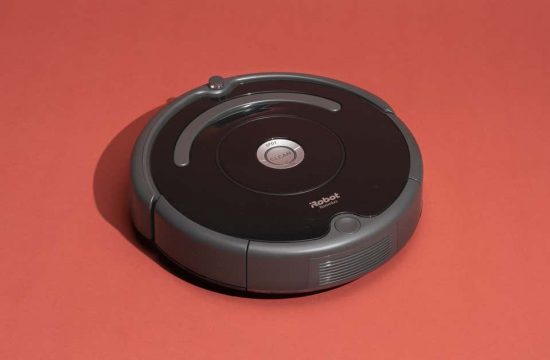 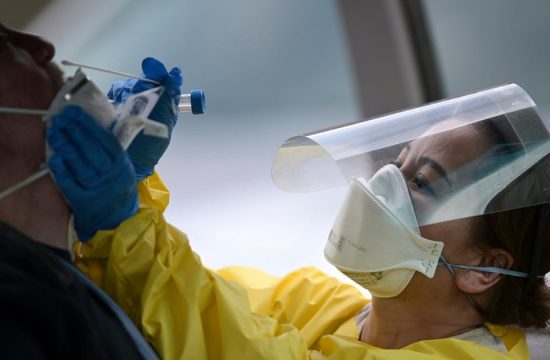 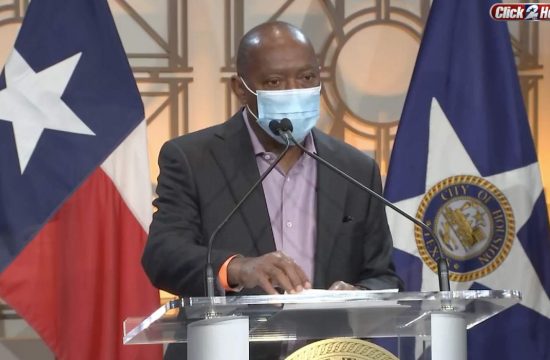 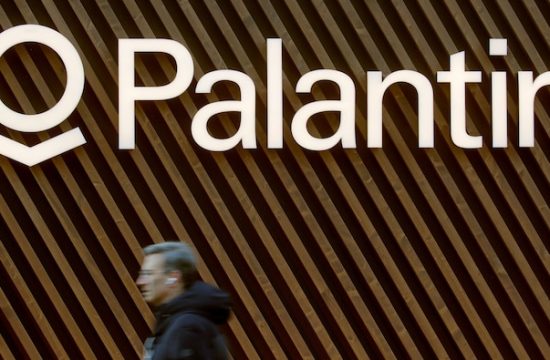 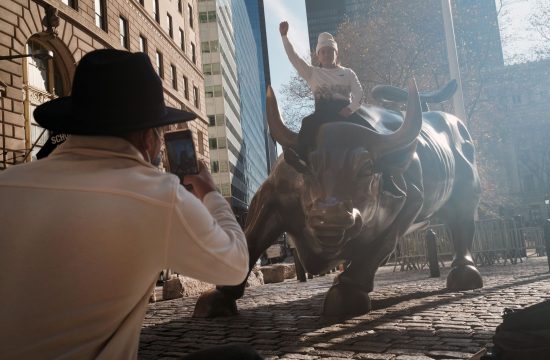 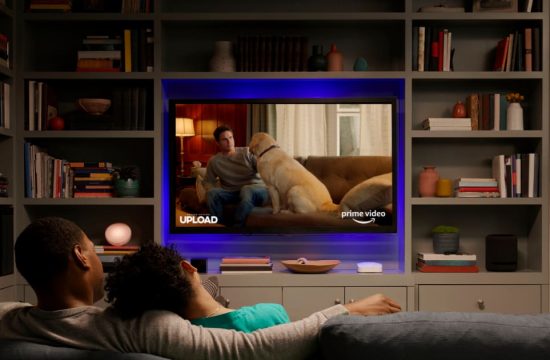 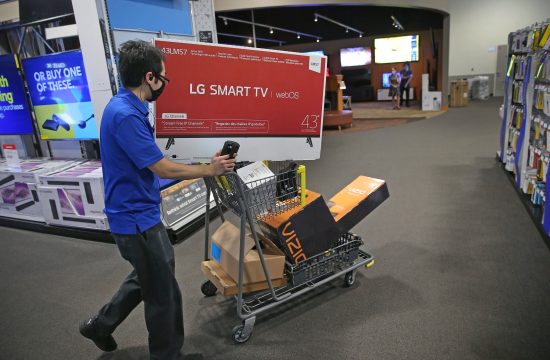 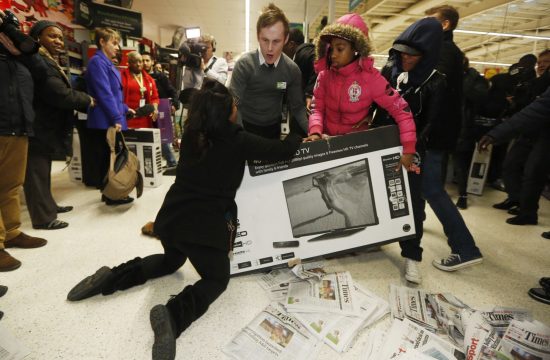