The fear of a US recession has been on the rise of late. Notable economist Robert Shiller recently said that he “wouldn’t be at all surprised” to see the US go into a recession next year, and now he is being joined by billionaire investor Jeffrey Gundlach.

The likelihood of U.S. recession before the 2020 election has grown, billionaire Jeffrey Gundlach says https://t.co/G95giL1uxL

Jeffrey Gundlach stokes the fears of a potential US recession

Gundlach, the CEO of Los Angeles-based DoubleLine Capital that manages more than $140 billion in assets, was delivering a presentation to an audience in London when he remarked about the probability of a recession before the 2020 presidential election.

As quoted by Bloomberg, Gundlach said:

We should be on recession watch before the 2020 election,” Gundlach said Thursday in London. “We’re getting closer but we’re not there yet.

The Bloomberg report went on to add that the well-known fixed income investor, who earned his spurs in bond investing, sees a 75 percent chance of the US heading into a recession before the next election. He had made an identical prediction last month.

Gundlach said that the inverted yield curve is not the best sign of an impending recession. According to the money manager, the instance of an “inversion occurring and then going away” is a much more concrete sign of a potential recession in the US.

The Bloomberg report points out that two-year Treasury yields formed an inversion in August when they exceeded the yields on 10-year Treasuries, before flipping back in September. This has probably led the money manager to warn of a potential recession next year.

Some more reasons to worry

What’s alarming is Gundlach’s view of a potential recession is not a one-off. Shiller sees a 50 percent chance of a recession next year.

Robert Shiller says he “wouldn’t be at all surprised” if a recession begins next year but he doesn’t have the sense of foreboding he had during the dotcom bubble in 2000.https://t.co/g6T62Wzh3n

On the other hand, the St. Louis Federal Reserve’s US recession probabilities chart has started trending higher of late.

The smoothed US recession probabilities reading stood at 0.10 percent in December 2018. It rose to 0.46 percent in June this year before spiking to 1.54 percent in July.

The readings might seem very low at the moment. But historical trends cited by Forbes show that it typically takes around six months on an average for a US recession to arrive from really low odds. The bad news is that the odds, though very low right now, have risen for three consecutive months beginning May 2019.

So, if past trends are taken into account, Gundlach and Shiller’s prediction that we might see a recession in the US in 2020 could turn out to be true. 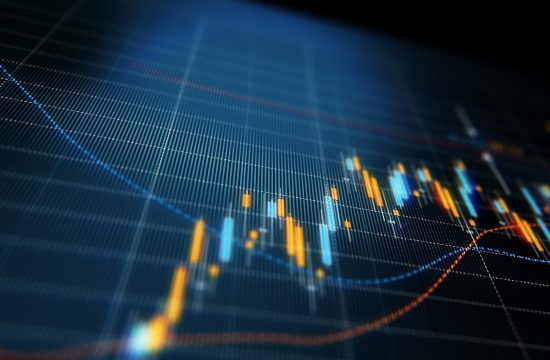 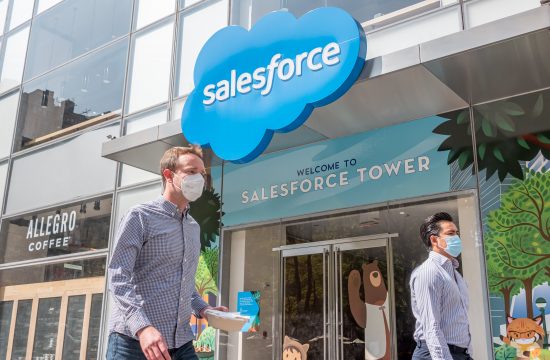 Options traders are optimistic about… 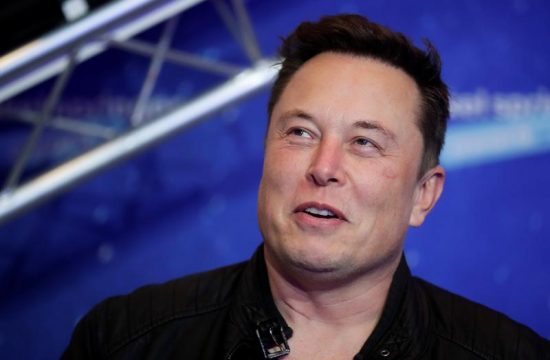 Tesla CEO says he is… 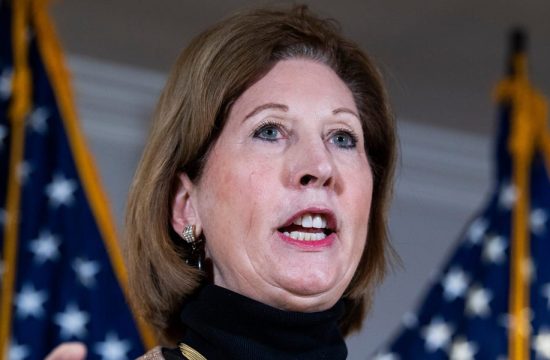 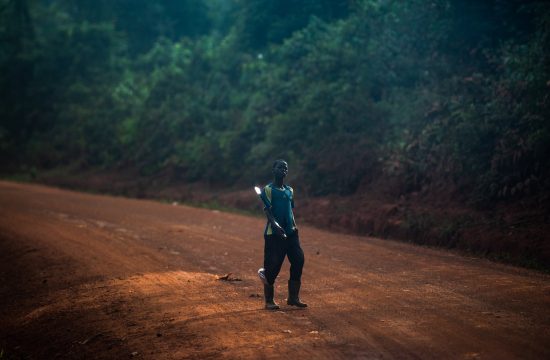 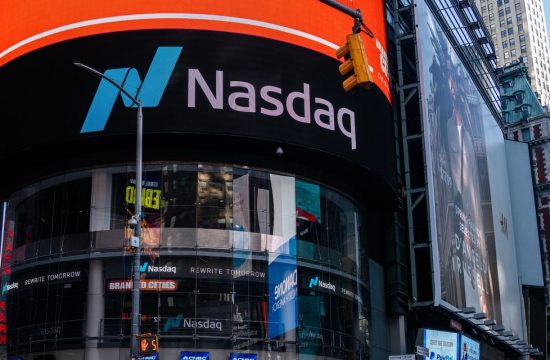 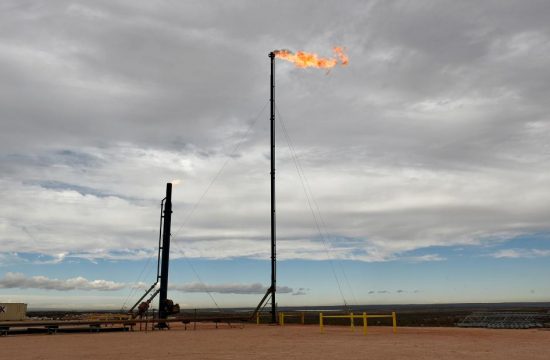 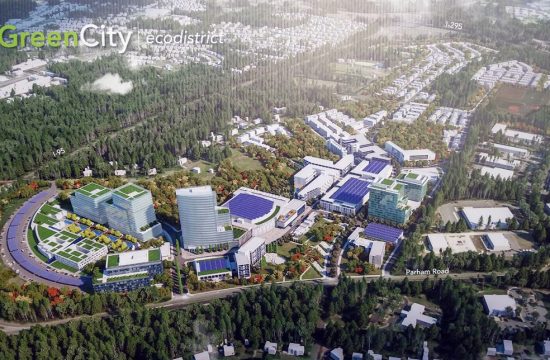