Cambodia is reportedly unsure about potentially issuing an absolute ban on its booming online gaming industry — though the country’s investors and its powerful ally, China, would surely not be pleased with such a decision.

The news comes after the Southeast Asian nation’s deputy director of its Ministry of Economy and Finance, Ros Phearun, told the Nikkei Asian Review:

“We are not sure yet if it’s an absolute ban or not. So let’s wait and see the draft law first.”

Online Gaming is a Threat to Social Order

Cambodia’s online gaming industry has exploded in recent years and provided something of a positive economic boom, thanks to an influx of Chinese workers looking to try their luck away from home — where gambling is strictly forbidden. Beijing took notice and was likely behind Cambodian Prime Minister Hun Sen’s order to cease the issuance of new permits for online gaming.

Furthermore, it is expected that many online gaming licenses will not be renewed after they expire at the end of the year.

The banning of new online gaming licenses, according to the directive, is meant to deal with supposed threats to “security and social order” and to stop “online fraud” being conducted by foreigners.

Though Ros Phearun claimed that it is currently not known whether or not the ban will be an all-encompassing one, the Cambodian Ministry of Economy and Finance’s director general, Mey Vann, claims the ban will indeed be absolute.

Despite this affirmation, casino operators and industry insiders in Cambodia remain skeptical — especially considering online gaming’s economic impact on the country and the large number of potentially-powerful investors with political sway who would be displeased by the ban.

At the moment, the current state and future of online gaming in Cambodia appear to rest on a resolution between those with a stake in the industry in Cambodia and pressures from the country’s primary ally, China. 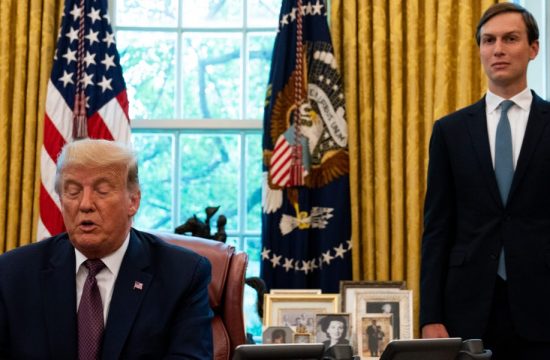 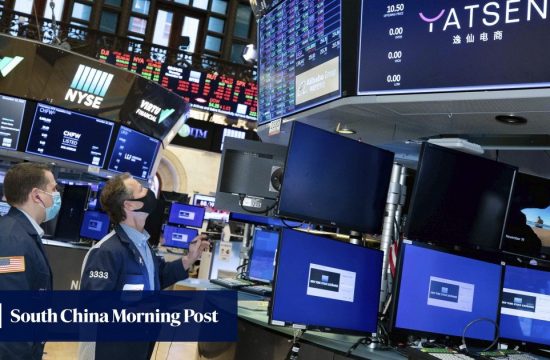 US House passes bill to… 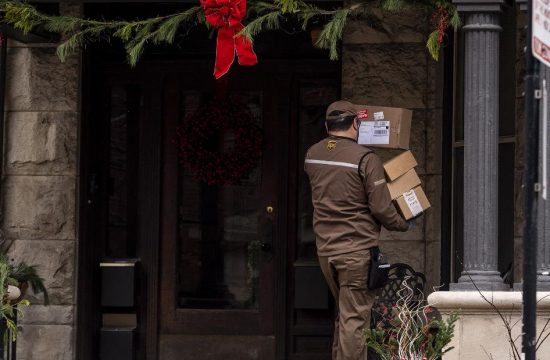 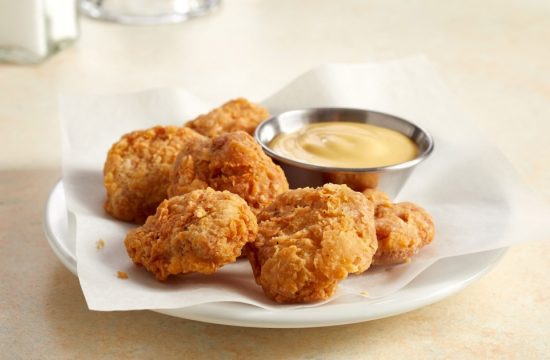 Singapore is the first country… 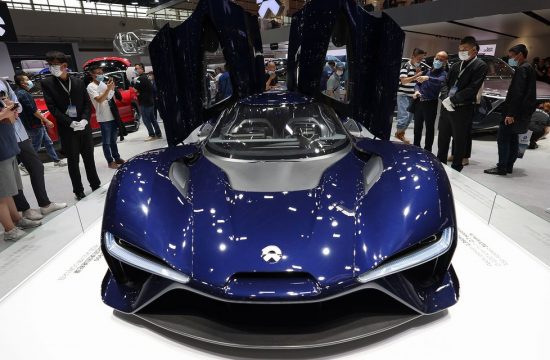 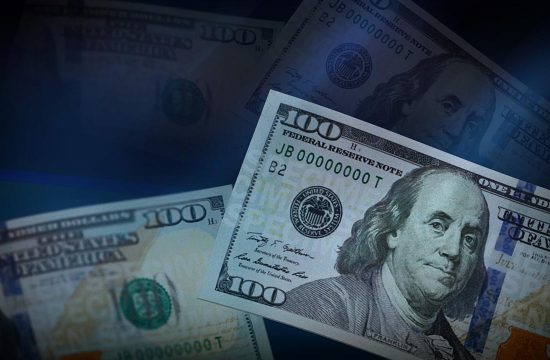 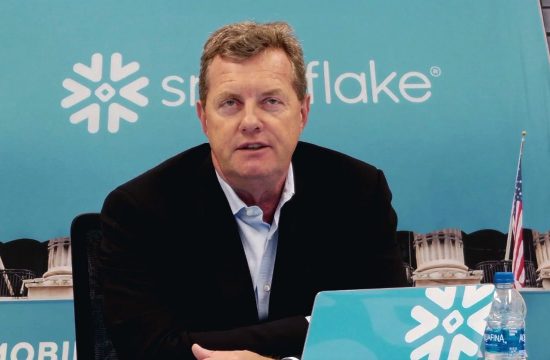 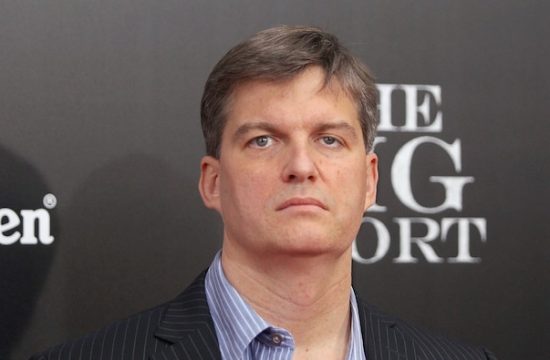