President Donald Trump took to Twitter to rail against Democrats on Tuesday, seconds after House Speaker Nancy Pelosi announced a formal impeachment inquiry into his alleged violations of the law.

The president, in a series of tweets, called the move “PRESIDENTIAL HARASSMENT!” and shared a video slamming impeachment as Democrats’ “sole focus.”

Trump, who had delivered an address to the United Nations General Assembly hours earlier, lamented that “Democrats purposely had to ruin and demean” the work done at the U.N. “with more breaking news Witch Hunt garbage.”

“So bad for our Country!” he tweeted.

Pelosi, who had long resisted calls from within her caucus to move forward on impeachment, announced Tuesday that she has directed the six Democrat-led committees in the House to proceed with their already-open investigations of Trump “under that umbrella of impeachment inquiry.”

“Can you believe this?” Trump wrote in a second tweet, singling out those leading Democrats.

A growing number of Democrats have come out in favor of impeachment, or at least an impeachment inquiry, into Trump since the release of special counsel Robert Mueller’s lengthy report on Russian election meddling, possible Trump campaign coordination with Russia and possible obstruction of justice by Trump himself.

Trump confirmed that earlier this week that he had mentioned Biden on the call, but maintained that there was nothing improper about the discussion. Trump also confirmed Tuesday that he had delayed hundreds of millions of dollars in aid to Ukraine, as The Washington Post reported Monday.

The timing of that move, which was criticized for being done without a good explanation, has bred speculation that Trump may have used the aid as leverage to pressure a foreign leader into investigating his potential political rival.

That aid money was eventually sent earlier in September. Trump has denied that the assistance to Ukraine was mentioned in the call, and has claimed there was no “quid pro quo” involved.

Earlier Tuesday, Trump announced that the transcript of his call with Zelensky would be released.

In a tweet after Pelosi’s announcement, Trump said, “They never even saw the transcript of the call” before launching the impeachment inquiry.

Secretary of State Mike Pompeo received “permission” from Ukraine’s government to release the transcript of the call, Trump said in another tweet.

“They don’t know either what the big deal is,” the president wrote. 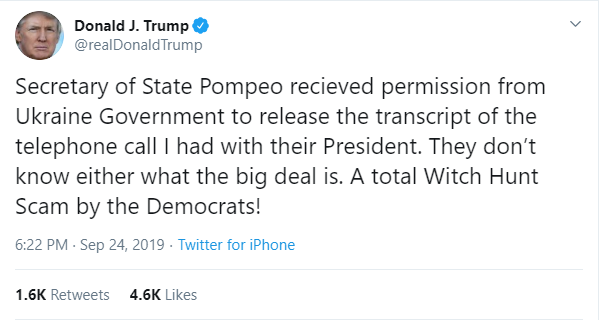 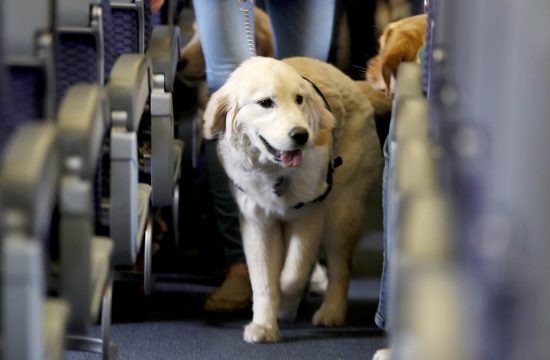 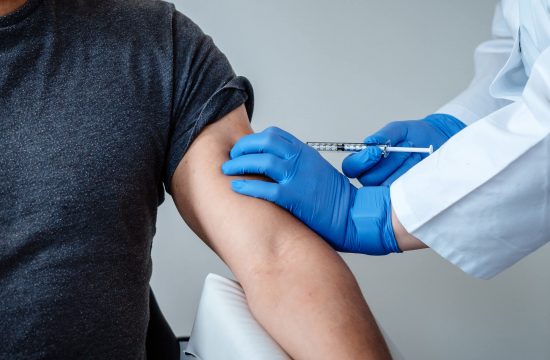