Twitter took down a meme tweeted by President Donald Trump, in which the music video for Nickelback’s hit 2005 song “Photograph” was edited to attack former Vice President Joe Biden.

Twitter removed the video after receiving a claim that it was a breach of copyright.

Trump tweeted the clip Wednesday. At the moment where singer Chad Kroeger holds up a photo frame, the image was edited to show Biden, his son Hunter Biden, and a Ukrainian gas company board member, seeming to cast doubt on assertions by Biden that he never spoke to Hunter about his business overseas.

He accompanied the video with a line from the song: “LOOK AT THIS PHOTOGRAPH.”

According to Lumen, an online database that tracks and studies copyright complaints and requests to remove online materials, the complaint was lodged by Warner Media Group. Business Insider has contacted Warner Media Group for more information.

A Twitter spokesperson told Business Insider: “Per our copyright policy, we respond to valid copyright complaints sent to us by a copyright owner or their authorized representatives.”

Read more: Here’s who is in that photo from the Nickelback meme Trump tweeted to take a swing at Joe Biden

But it means that Trump’s tweet no longer shows the video, and instead there is an alert: “This media has been disabled in response to a report by a copyright owner.”

Here is what the scene looks like in the original Nickelback video:

And here’s what it looks like in the edited version shared by Trump:

Trump shared the video at the height of his pushback against the impeachment inquiry launched by Democrats, which have also involved him publicly threatening the whistleblower and calling the investigation a “hoax” and “BULLSHIT.”

The inquiry is based on Trump’s call with Ukrainian president Volodymyr Zelensky, in which he asked Ukraine to investigate Biden, who is now his election rival in the 2020 presidential election.

Trump accuses Biden of trying to push out Ukraine’s top prosecutor in 2016 over an investigation of Ukrainian company Burisma Holdings, which Hunter was then on the board of.

But Trump’s theories about Biden’s actions have been debunked. Ukrainian authorities have said they found no evidence of lawbreaking by the Bidens.

Read more: There’s a glaring loophole in Trump and Giuliani’s allegations of corruption against Joe Biden

The video began with a clip of Joe Biden saying he never discussed business dealings with Ukraine with Hunter, before cutting to the clip of the Nickelback video with the edited photograph.

Alongside the Bidens were an unnamed man and Devon Archer, a previous business partner of Hunter who was on the board of Burisma before Hunter was invited to join.

This isn’t the first connection between Trump and Nickelback. In 2016, when Trump was a presidential candidate, a man’s sign that read “Trump likes Nickelback” was removed from Trump’s rally by an aide. 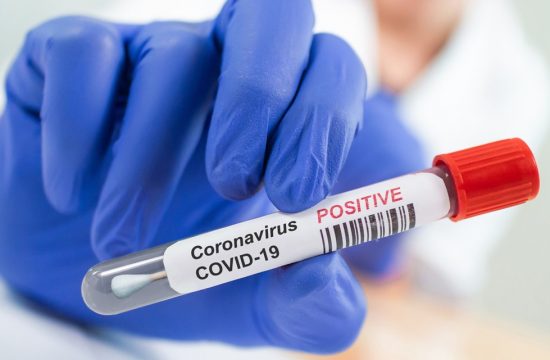 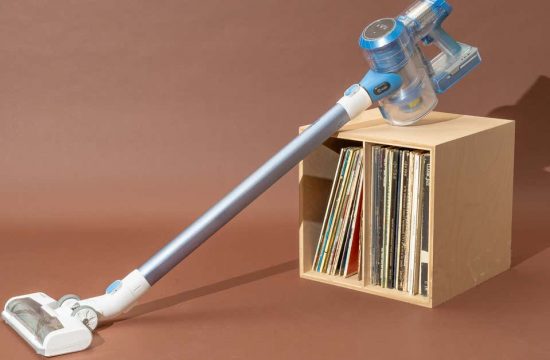 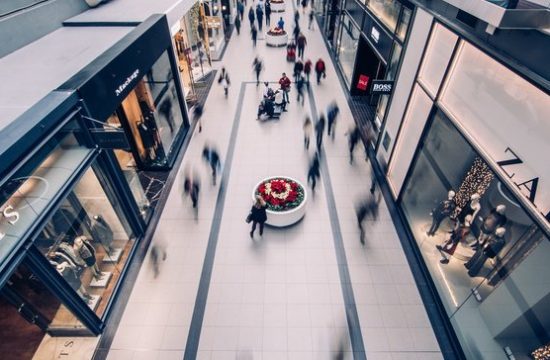 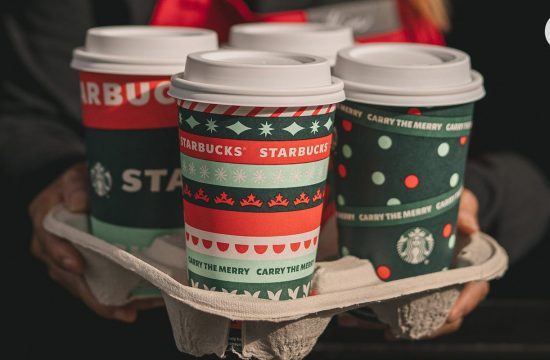 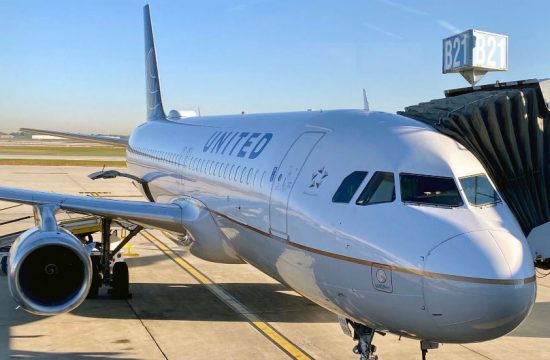 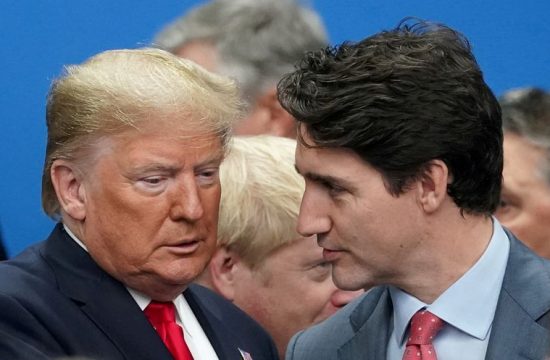 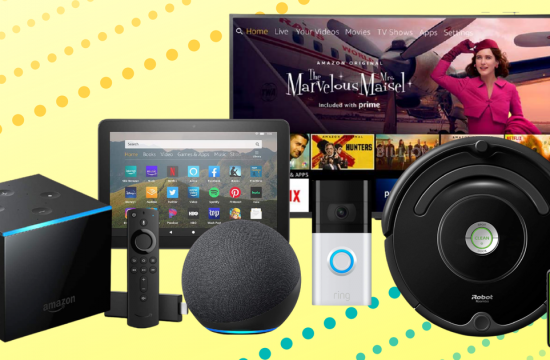 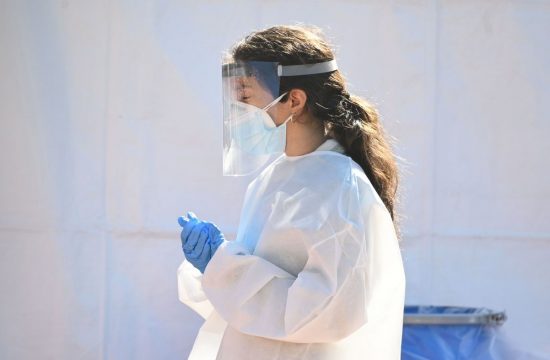