Rudy Giuliani, President Donald Trump’s personal lawyer, earlier this week defied lawmakers’ subpoena for documents related to their impeachment inquiry and said, “If they enforce it, then we will see what happens.”

That’s if the former New York mayor (and others who ignore subpoenas) were convicted of contempt of Congress, a rare move that involves referring a citation to the executive branch. But it’s highly unlikely that the Trump administration would prosecute the president’s own lawyer.

As the House impeachment inquiry proceeds, another option to enforce subpoenas is seeking a civil judgment from a federal court, as a Congressional Research Service paper explains.

In addition to Giuliani, the White House Office of Management and Budget and the Pentagon have refused to comply with Democrats’ subpoenas.

The Trump administration is objecting to the House’s lack of a formal vote to begin the impeachment probe into the president. It calls the probe “illegitimate.”

Giuliani’s protests, meanwhile, don’t hold water, according to Michael Gerhardt, a law-school professor at the University of North Carolina.

“He has no legal basis for refusing,” Gerhardt told MarketWatch. 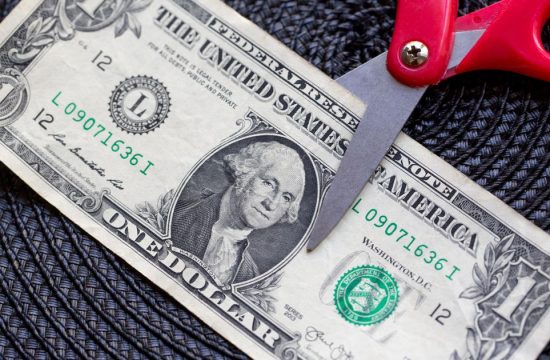 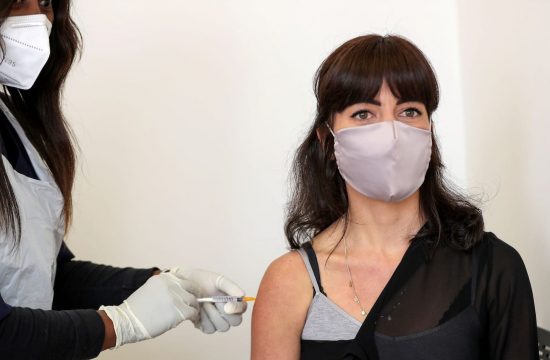 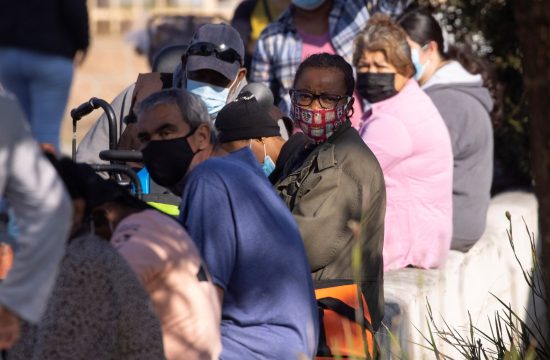