The Trump administration’s plan to host the 2020 G-7 summit at one of President Donald Trump‘s properties in Florida is not only highly unprecedented, but risks violating the foreign emoluments clause, government ethics lawyers told Insider.

Mick Mulvaney, the acting White House chief of staff, announced at a Thursday press briefing that the US would be hosting the summit at the Trump Organization-owned Miami Doral Resort, telling reporters that the administration reviewed multiple locations and decided that Miami, and Doral specifically, would be the ideal location.

“It’s not the only place — it’s the best place,” Mulvaney said, adding: “There’s plenty of other good places in this country to hold a large event. There’s no question about it. Some of the limitations: We wanted it at a specific time, we wanted it in early June, so that limits it a little bit. And there’s difficulties with going various places.”

Trump floated the idea of hosting the next summit at his financially underperforming resort after the G7 summit this year in Biarritz, France, arguing that Doral was both spacious and conveniently located next to Miami International Airport.

“I can’t think of any other times where a president has essentially awarded a contract to himself,” Delaney Marsco, an ethics counsel at the Campaign Legal Center told Insider on Friday. “Ethics is a combination of laws and norms and we’re seeing right now the consequences of these norms being violated. This is definitely extraordinary.”

Farenthold further tweeted on Thursday: “The summit will be held in June, when Miami is hot and Doral is usually empty. In 2017, only 38% of Doral’s rooms were occupied in June. Only August (31%) was slower.” He added that with Trump hosting a summit of world leaders at the facility in June, the resort would be fully booked.

At the summit, foreign leaders, their staff, and both foreign and domestic journalists would all be paying for lodging and access to the resort — directly putting money into Trump’s own pockets, and helping drive business in one of the slowest tourist months of the year in Florida.

Read more: Trump suggested hosting the next G7 at one of his Florida resorts, which could violate the Constitution

Marsco, however, argued that the resort’s financial state is irrelevant to the question of whether the deal would violate the emoluments clauses, saying, “even if the resort was making money hand over fist for the past few years, still inappropriate and it’s still a conflict of interest.”

The domestic emoluments clause, located within Article II of the US Constitution, says the president “shall not receive within that Period any other Emolument from the United States,” which could encompass any federal funds spent at a Trump property, for example.

And the “Nobility Clause” of the Constitution located in Article I, Section 9 decrees that “no Person holding any Office of Profit or Trust under them, shall, without the Consent of the Congress, accept of any present, Emolument, Office, or Title, of any kind whatever, from any King, Prince, or foreign State.”

While most presidents divest from their businesses and assets upon taking office or put them in a blind trust to avoid the appearance of a conflict of interest, Trump has not done so. The trust of his assets is managed by his sons Donald Jr. and Eric — both executive vice-presidents at the Trump Organization — and Chief Financial Officer Allen Weisselberg.

Earlier this year, Trump and his businesses came under scrutiny for possible emoluments clause violations after reports in Politico that the US Air Force went out of their way to make fuel stops at Trump’s Turnberry Golf Course in Scotland — staying for days at a time in some cases.

Read more: Trump’s ties to Scotland airport are getting a closer look after military personnel stayed at Turnberry golf resort

Only Congress or a court has the authority to step in, legal experts say

Trump is already facing three separate lawsuits alleging emoluments violations. One filed by the attorneys general of Maryland and DC which will be heard by the Fourth Circuit Court of Appeals argues that foreign leaders patronizing the Trump International Hotel in Washington, DC violates the foreign emoluments clause.

One complicating factor to resolving questions surrounding whether Trump is violating the emoluments clause is that it largely hasn’t been tested in court, and there is little to no precedent in court for a US president being sued over emoluments violations at all — much less a president hosting foreign governments at one of his properties.

“It’s still being worked out in the courts, what exactly the monuments clause means,” Marsco said. “But this is the first time that the president will effectively force foreign leaders to spend money on his properties, and it continues to raise the serious questions of whether or not his conflicts of interest are violating the constitution.”

Read more: Mike Pence is staying at a Trump resort in Ireland — even though it’s more than 100 miles away from his meetings in Dublin

Clark told Insider that under the parameters of the constitution, Congress has the authority to bar the federal government from spending federal funds at a Trump property — but it would require both the House and the GOP-controlled Senate to step in if a court does not.

“Congress has the power to address emoluments, but the Republican-controlled Senate is either afraid of the president or hasn’t been wiling to exercise its constitutional authority,” Clark explained, adding that the administration “may be able to get away with it” if none of the ongoing lawsuits are resolved by next year.

Matt Glassman, a congressional scholar at Georgetown University’s Government Affairs Institute, pointed out on Thursday that the House has already voted to block any federal funds from going to Trump-owned properties in the 2020 fiscal year Financial Services and General Government legislation — but the Senate has not yet done so.

In a Thursday statement, Constitutional Accountability Center President Elizabeth Wydra warned that Congress’ inaction could have dire consequences that reach beyond the Trump presidency, arguing, “unless the courts expeditiously require the President to comply with the words of America’s founders, the Foreign Emoluments Clause soon will lose all practical effect.” 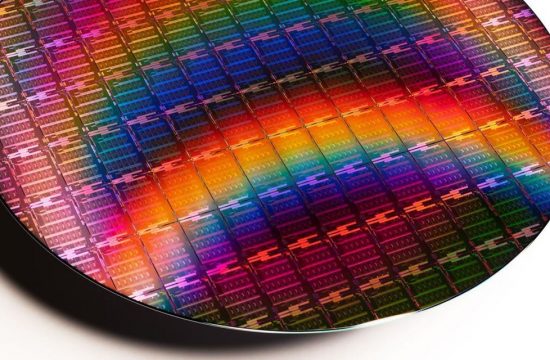 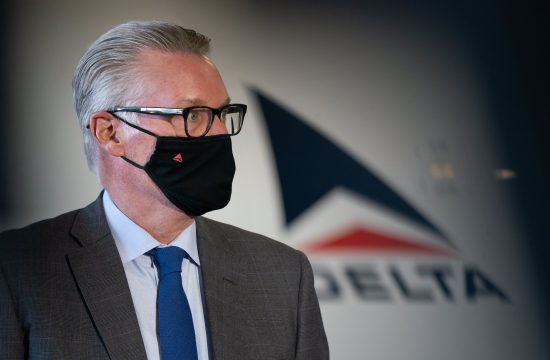 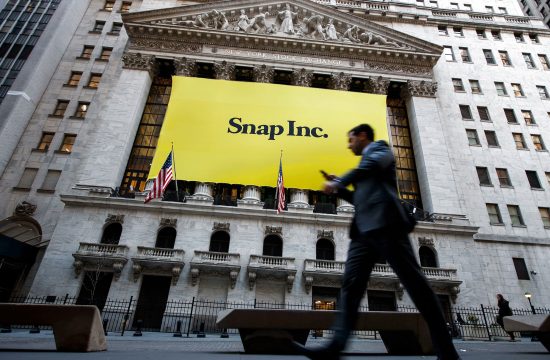 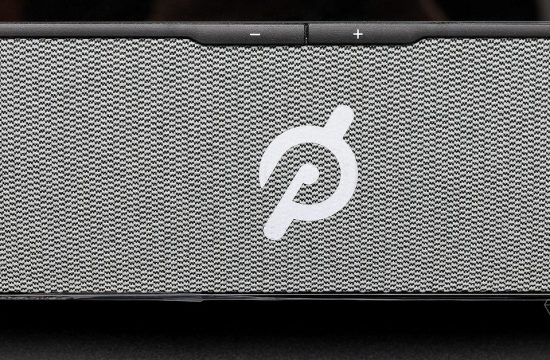 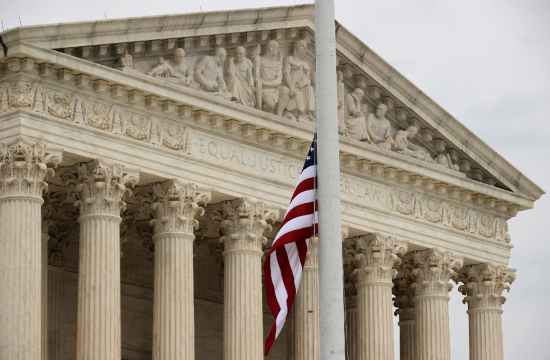 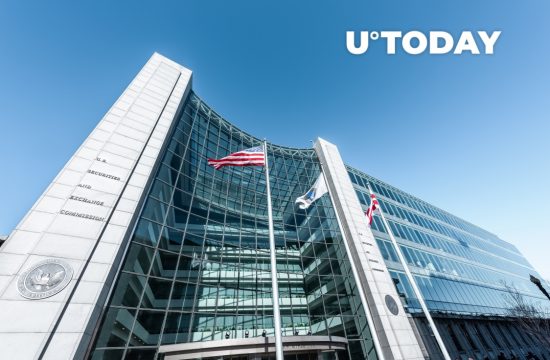 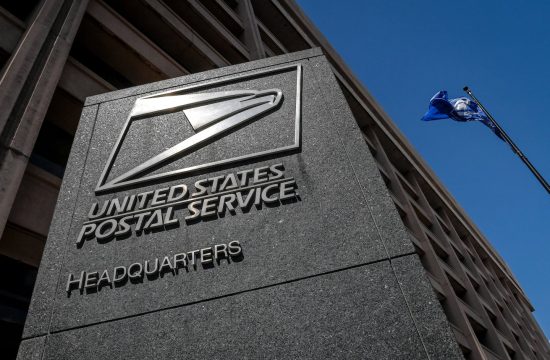