President Donald Trump expressed optimism as a tariff agreement between the U.S.-China takes shape, with his top trade negotiator saying the goal is to finish the first phase of talks by a mid-November summit.

At a cabinet meeting at the White House, Trump said, “the deal with China is coming along very well. They have to make a deal because their supply chain is going down the tubes.”

Also see: Things aren’t looking great for China’s economy and it may only be getting worse.

U.S. Trade Rep. Robert Lighthizer said the administration aims to wrap up phase one of its talks with China before the Asia-Pacific Economic Cooperation meetings in Chile on Nov. 16 and 17.

“China and the U.S. have made substantial progress in many aspects, and laid an important foundation for a phase one agreement,” said Vice Premier Liu He, according to Bloomberg News.

Trump said a small number of U.S. troops will remain in Syria near the Jordanian border, and that others still there “secured the oil.”

Earlier Monday, Defense Secretary Mark Esper said the U.S. was considering leaving some troops behind to secure oil fields in the region and make sure they don’t fall into the hands of a resurgent Islamic State, according to the Associated Press. Trump said of the troops, “ultimately, we’re bringing them home.”

Trump’s comments came after the U.S. pulled most troops out of northeastern Syria, a move that has led lawmakers to harshly criticize the president for what they said is abandoning Kurds as Turkey invades.

Also at the cabinet meeting, Trump dismissed criticism that his now-scrapped plan to hold the Group of Seven summit at his Miami Doral resort would have run afoul of the U.S. constitution.

“You people with this phony emoluments clause,” Trump told reporters. The clause forbids presidents from profiting from foreign governments. 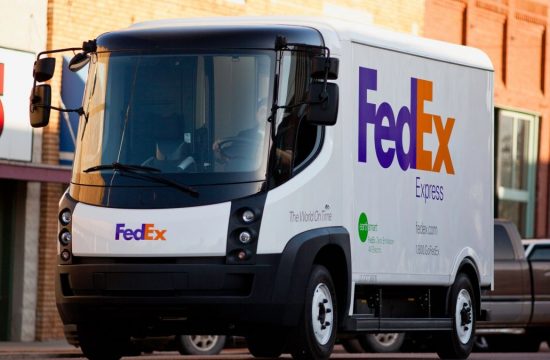 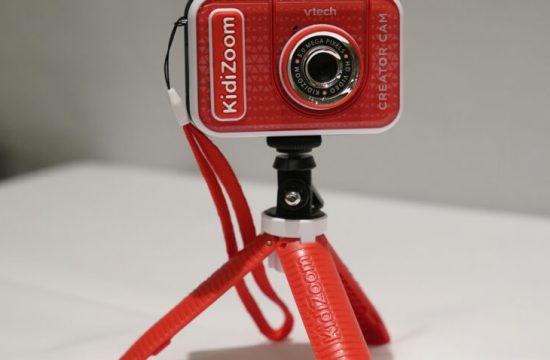 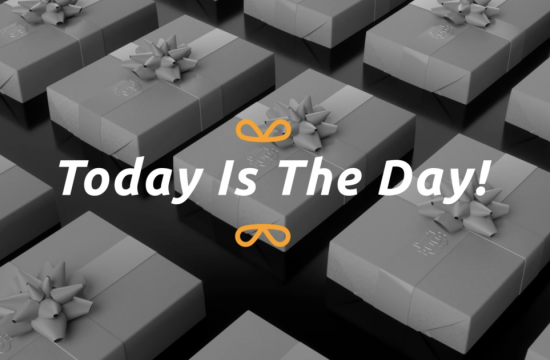 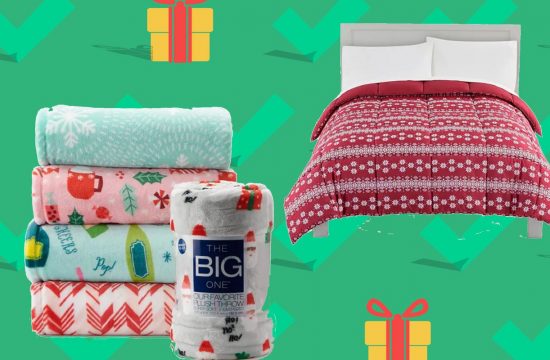 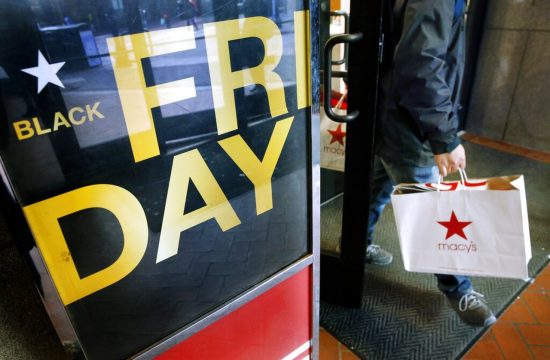