President Donald Trump said Wednesday he will lift sanctions on Turkey after Ankara told his administration it will stop fighting in Syria and make a ceasefire permanent.

Speaking at the White House, Trump said, “the sanctions will be lifted unless something happens that we’re not happy with.”

Shortly after the president spoke, the U.S. Treasury Department said it had removed sanctions on Turkish ministries and senior officials. The sanctions had frozen assets and blocked Americans from doing business with the entities and officials.

climbed 3.4% in Wednesday midday trade and the Turkish lira

was up about 1% against the U.S. dollar.

Trump also said sanctions could be reimposed if Turkey breaks the ceasefire, and that some U.S. troops would remain to guard oil fields in Syria. The president said his announcement validated his decision to pull troops from northern Syria, for which he was criticized by lawmakers from both parties. 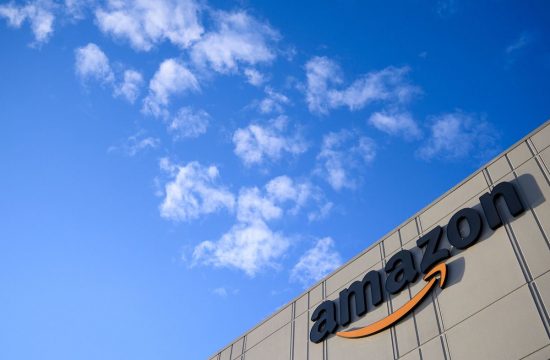 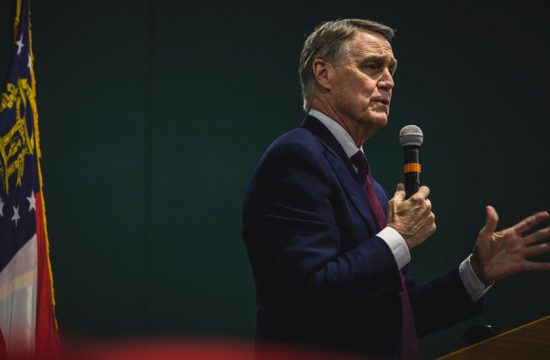 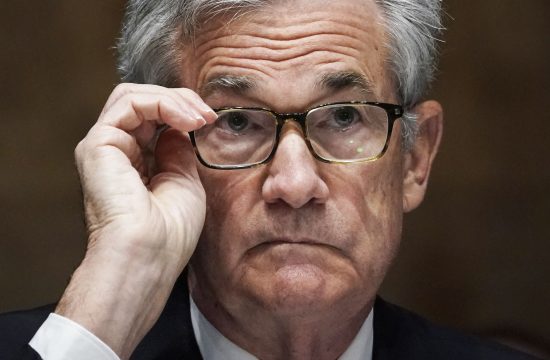 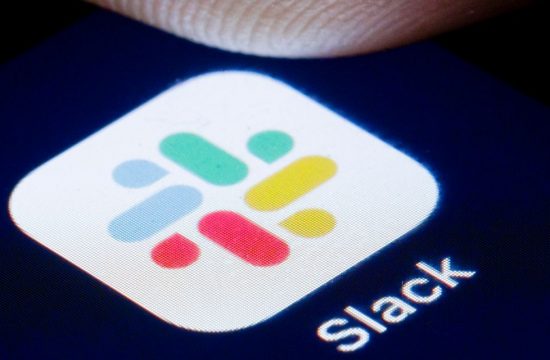 Salesforce Is in Advanced Talks… 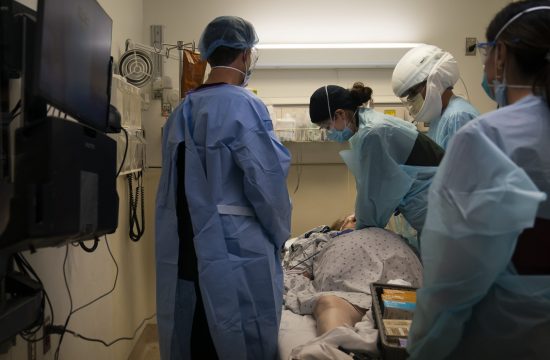 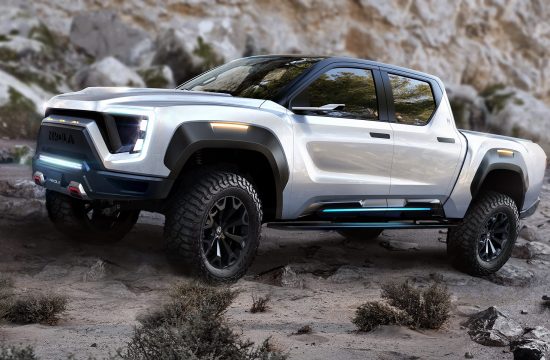 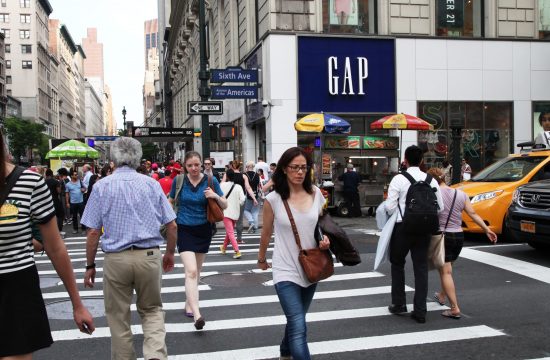 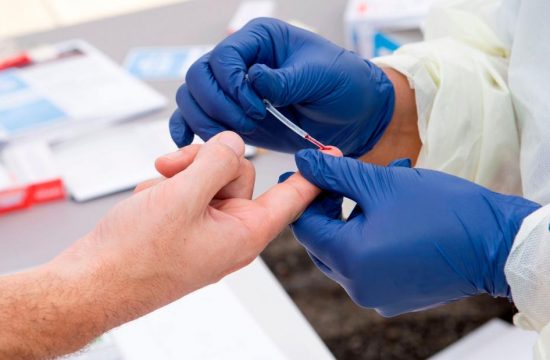