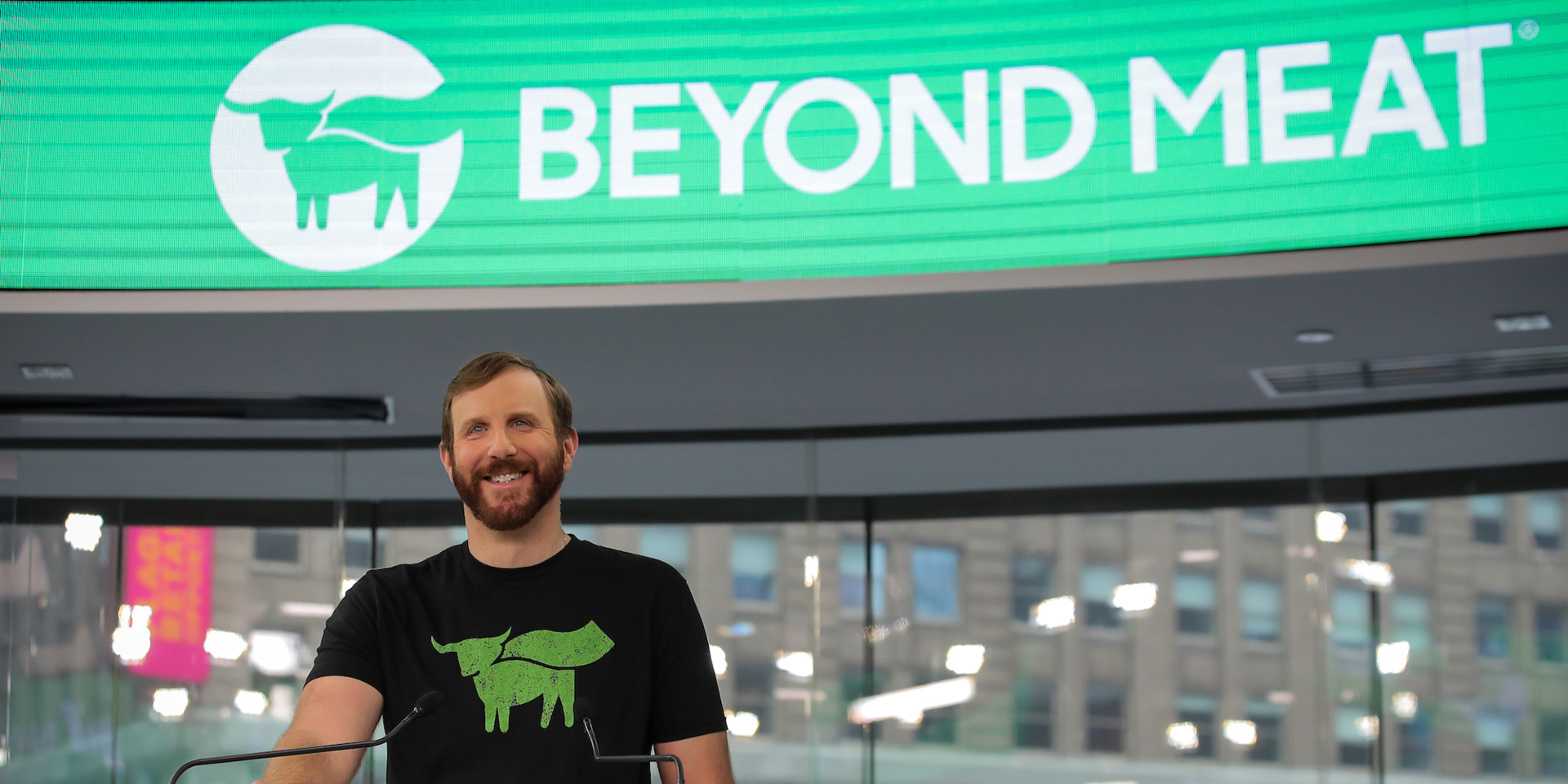 Beyond Meat’s post-initial public offering lockup period expiration date is upon us. That means early investors and corporate insiders are able to cash in shares for the first time.

It’s been a long time coming for those in possession of locked-up shares. The watched helplessly – unable to sell – as Beyond Meat shares skyrocketed as much as 840% in just under three months after going public. Luckily for them, the stock was still up 322% through Monday, leaving it ripe for profit-taking.

And insiders seem to have taken advantage. Shares of the plant-based alternative meat company declined as much as 24% on Tuesday.

A rash of Wall Street price target downgrades fueled the fire, even after Beyond Meat reported better-than-expected third-quarter earnings on Monday. The report showed that the company earned a profit for the first time as a public entity, even going as far as to boost its full-year 2019 revenue guidance.

But, given that roughly 48 million shares – or 75% of Beyond’s shares outstanding – hit the market Tuesday, analysts are wary of the downward pressure it will have on the stock, especially given its torrid post-IPO returns.

“We expect further volatility in Beyond Meat’s stock price as more public float becomes available after the lock-up expires,” wrote Alexia Howard of Bernstein in a note Monday.

Here’s a rundown of six Wall Street price-target cuts levied on Beyond Meat: 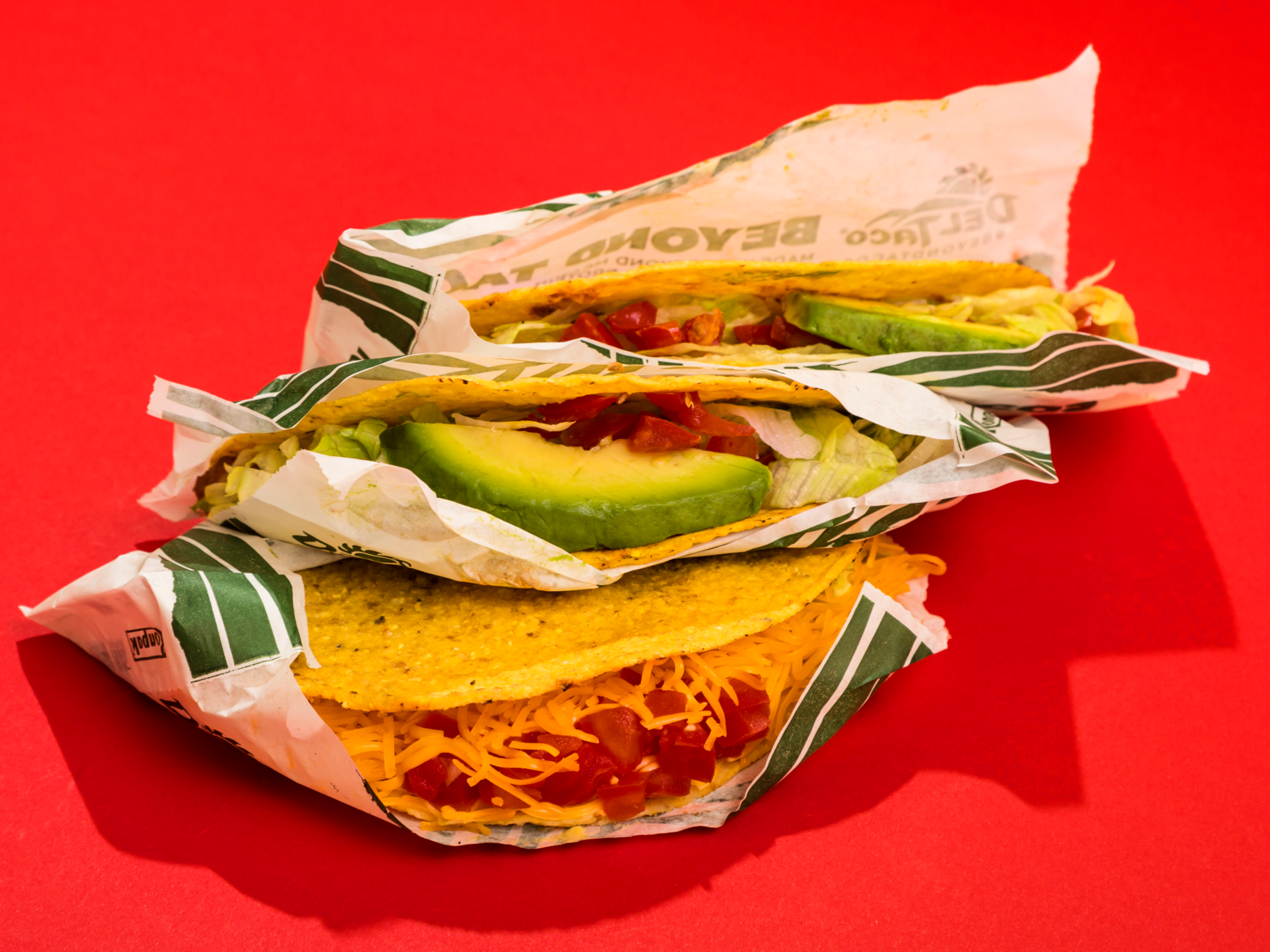 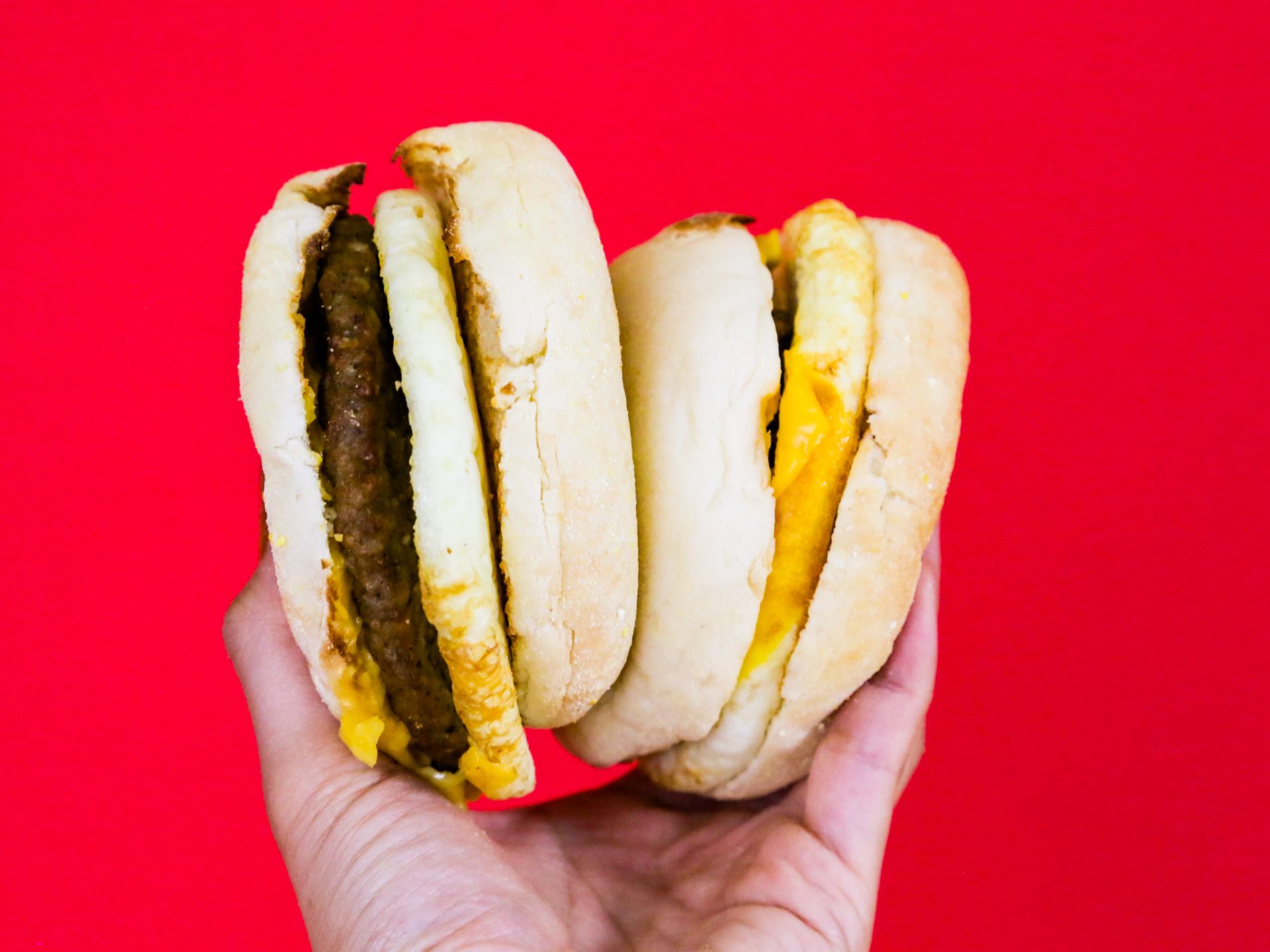 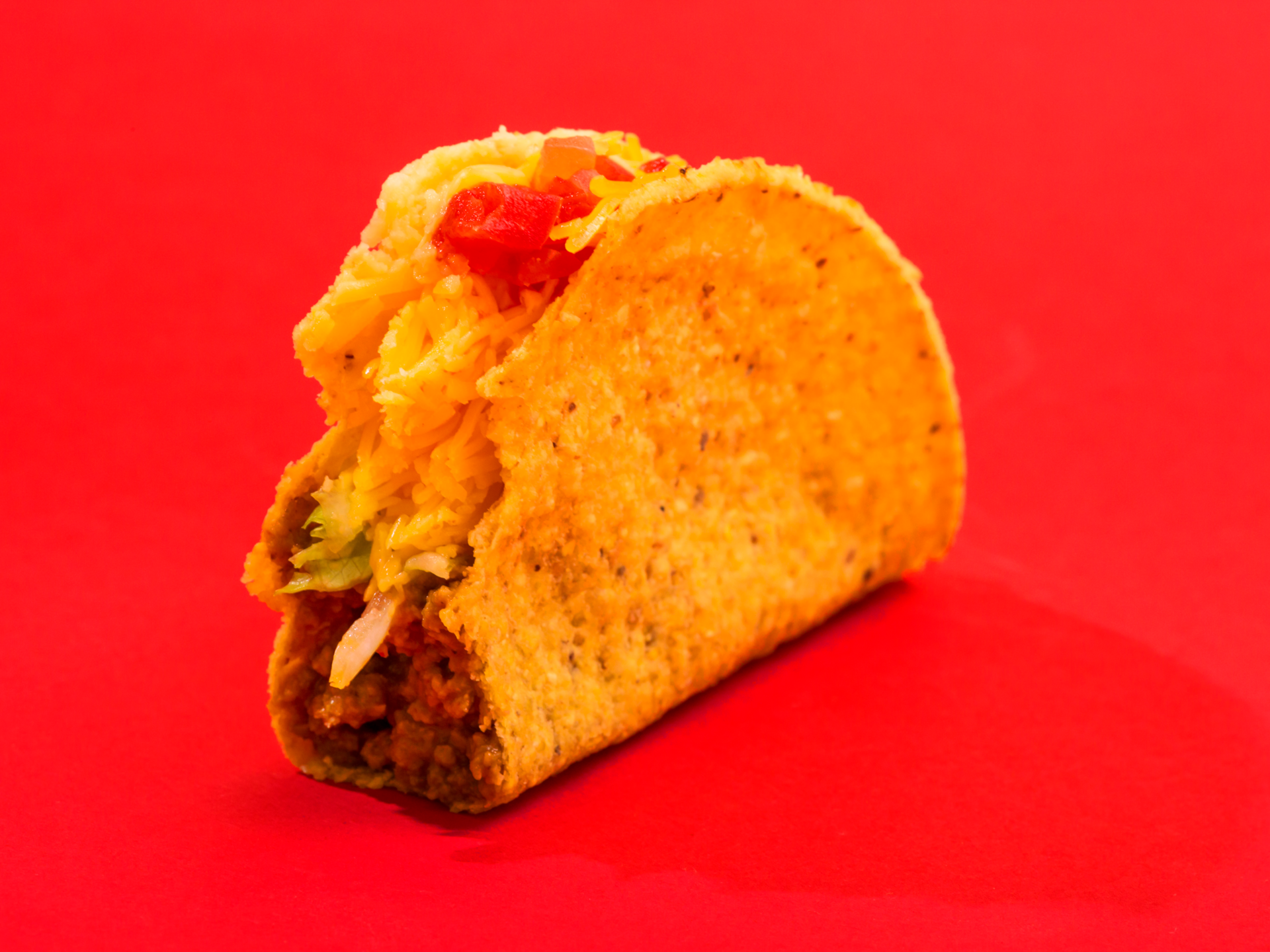 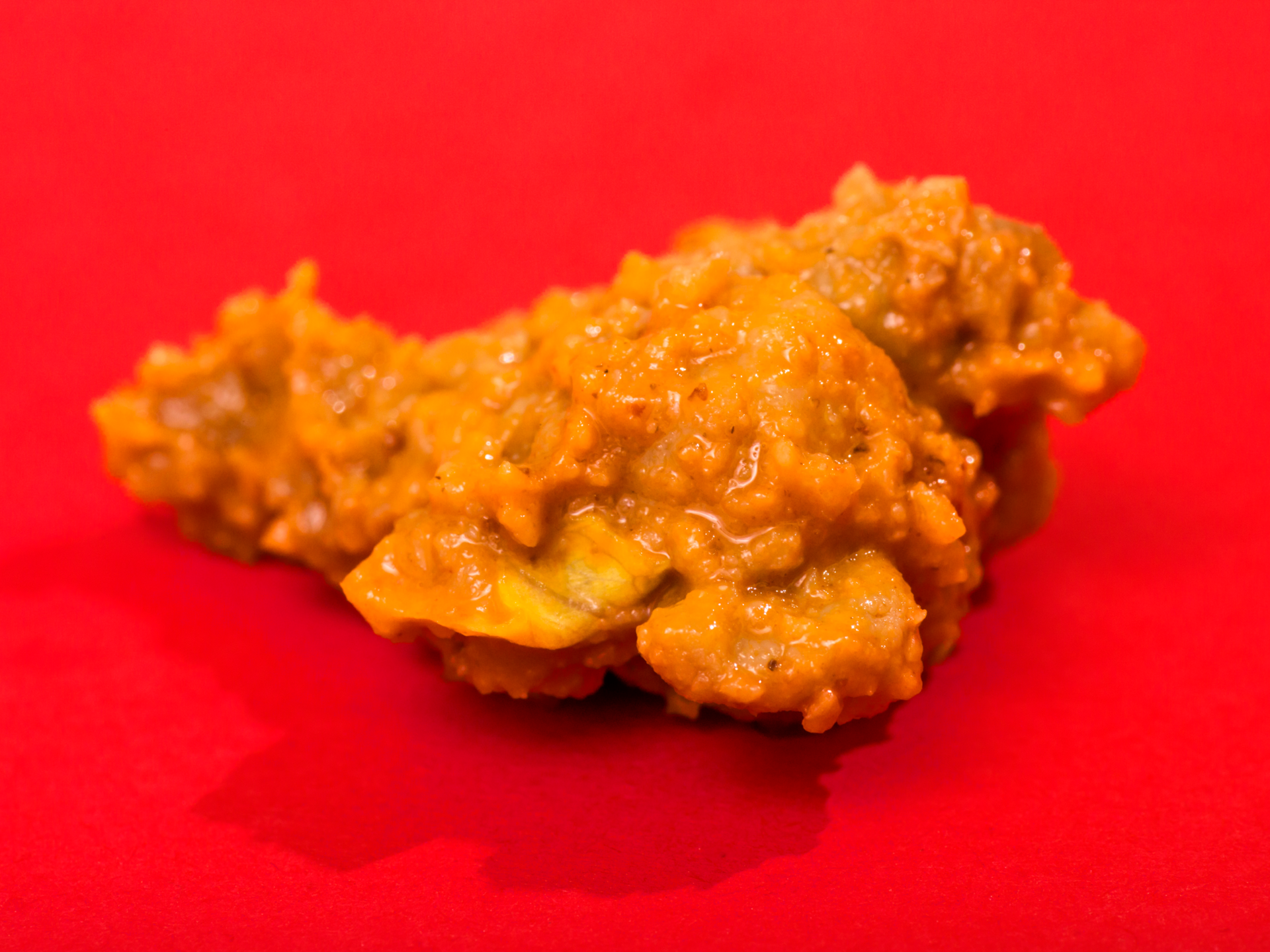 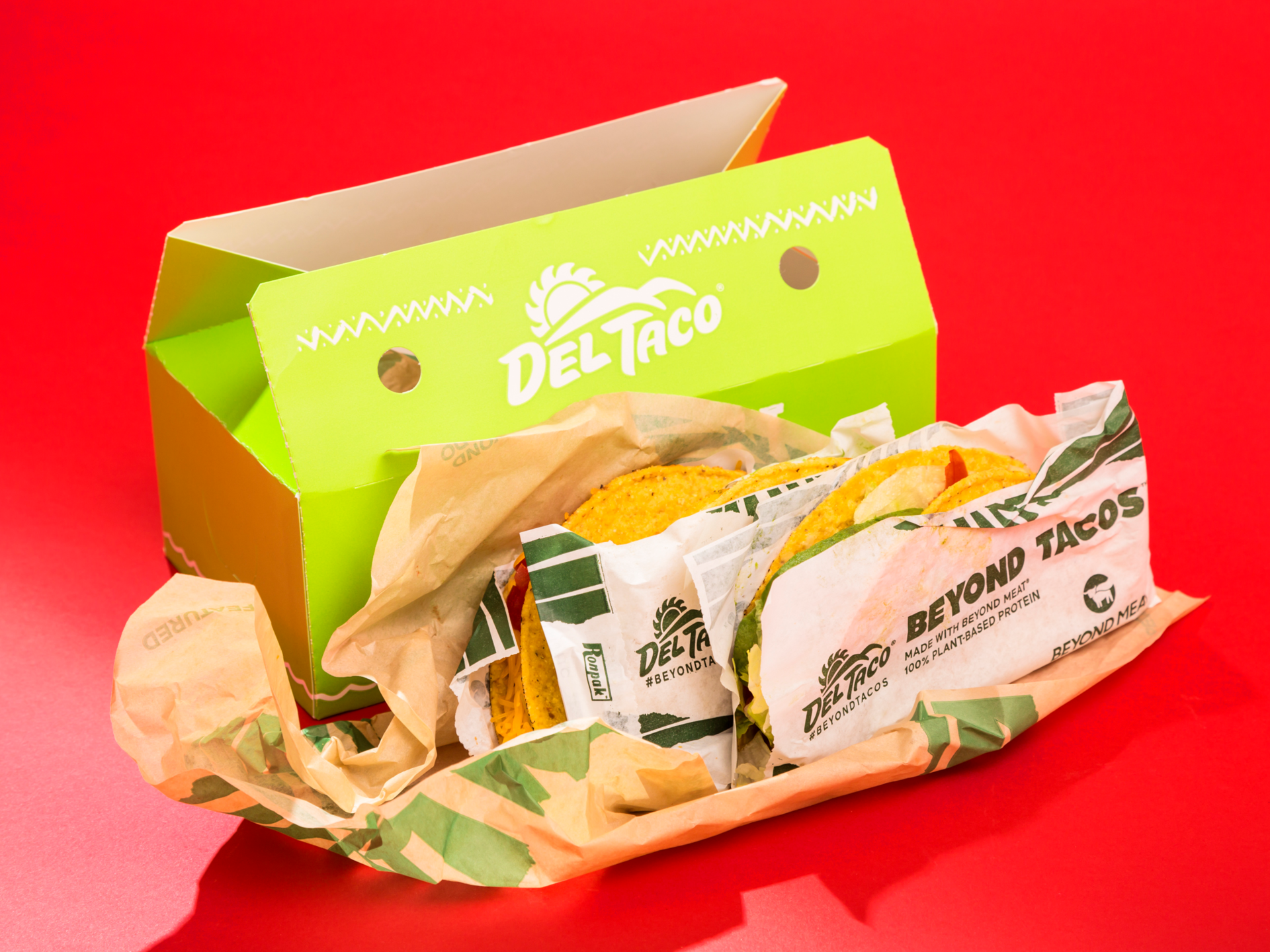 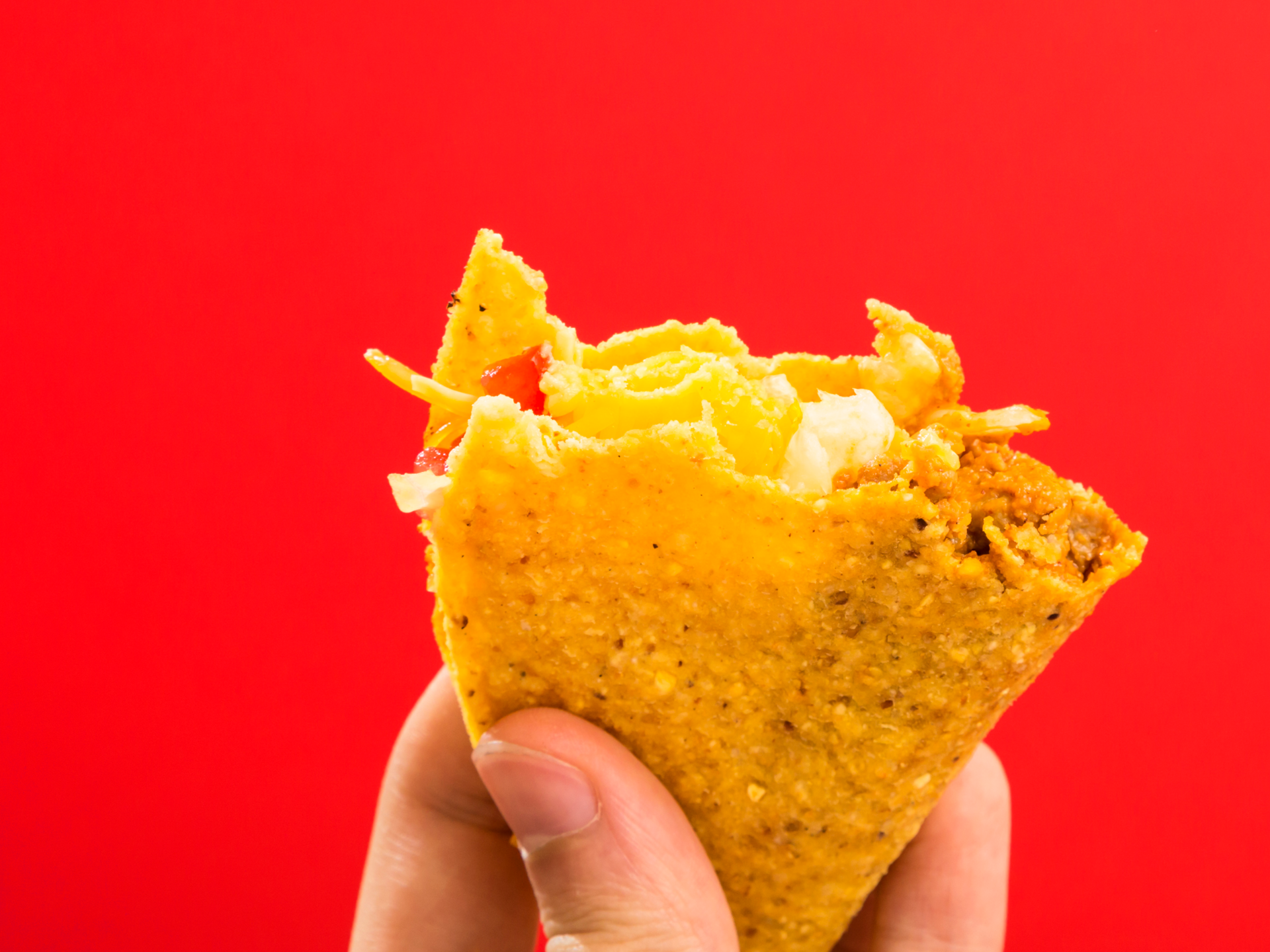