A “fear of missing out” triggered a huge switch by fund managers from cash into stocks, according to a survey conducted by Bank of America Merrill Lynch released on Tuesday.

The survey of 230 managers running $700 billion of assets found cash levels dropped 0.8 percentage points to 4.2%, the biggest monthly drop since Nov. 2016 and the lowest cash balance since June 2013.

The allocation to global equities climbed 20 percentage points month on month to net 21% overweight, the highest level in one year.

Growth expectations jumped 43 percentage points from -37% to net 6%, the biggest gain since the survey began in 1994.

“Investors are experiencing Fomo—the fear of missing out—which has prompted a wave of optimism and jump in exposure to equities and cyclicals,” said Michael Hartnett, chief investment strategist at BAML.

The market has been more buoyant on optimism that the U.S. and China will reach a deal on trade, and that the U.K. will leave the European Union in an agreed manner.

on Monday registered its ninth record high of the year, and is up nearly 7% over three months.

That optimism came despite managers identifying trade-war concerns as the biggest risk. Managers said U.S. tech and growth stocks are the most crowded trade, according to the Bank of America Merrill Lynch survey.

The ZEW indicator of economic sentiment for Germany rose to -2.1 in November, a gain of 20.7 points from October. The same survey of 200 analysts found expectations for the U.S. shot up 22.5 points, though to a level of -20.1. 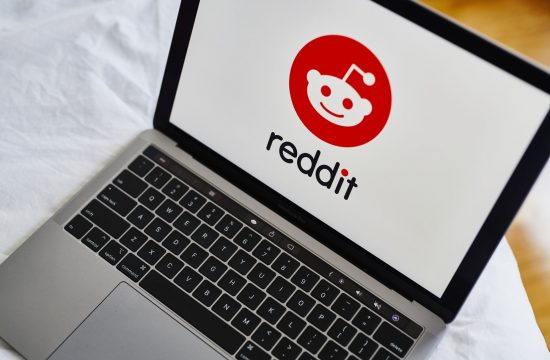 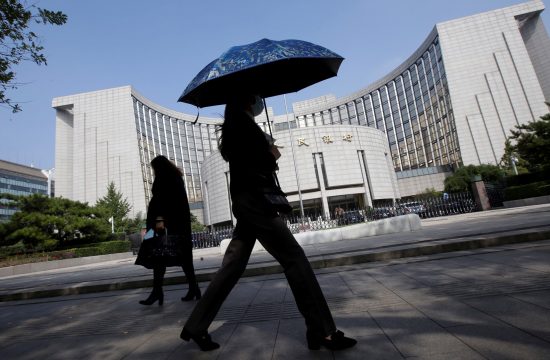 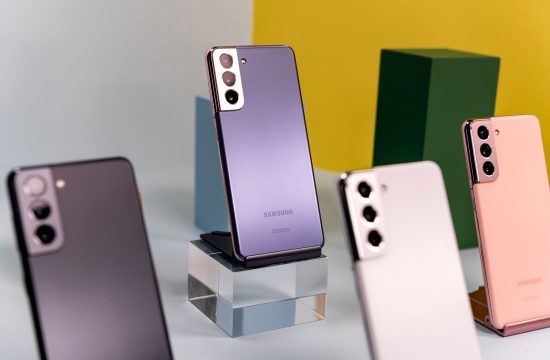 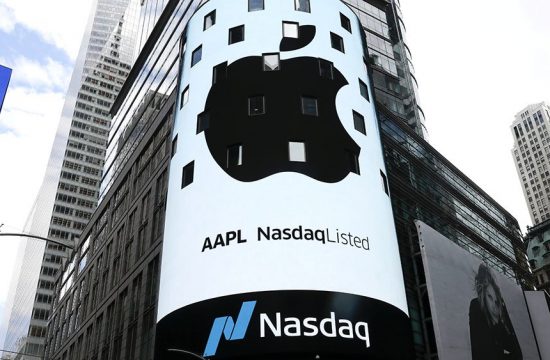 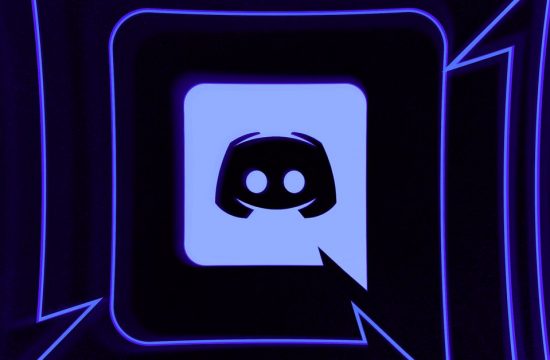 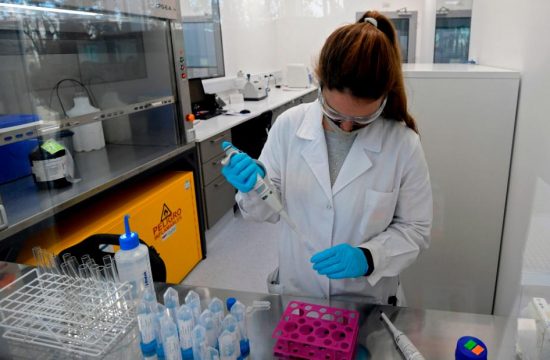 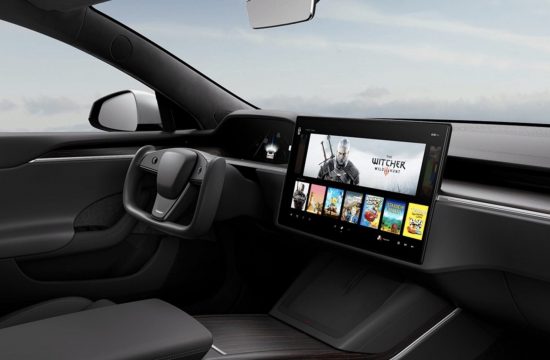