Consumers shop around for plane tickets, for shoes, and even for more substantial commitments, like credit cards. When it comes to wealth managers though, they stick with the tried-and-true. That means the mightiest firms have an edge that makes it hard for smaller or lesser-known companies to compete.

Those insights come from a report by Cerulli Associates. Investors who have a relationship with a wealth manager usually report being satisfied with that company, Cerulli notes, and the process of vetting and hiring a new one may seem daunting.

“Investors seeking a new provider usually do so after a major event— frequently a change in employment status or a perceived critical failure by the current provider,” the firm said in its fourth quarter retail investor report. “With no comprehensive objective guide to the hundreds of wealth management providers available to them, investors most often turn to two options: recommendations of friends and family or those firms which come to mind first when they think of competitors in the space.”

That makes what Cerulli calls “brand equity” all the more critical.

In fact, respondents to a survey commissioned by Cerulli were relatively unable to recall the brand names of wealth managers unaided, though when prompted with specific names, they do better.

In both categories, Fidelity Investments dominates. Half of all respondents were able to call to mind the brand name unaided, and 88% recognized it when prompted. “The firm’s extensive advertising, combined with its presence as retirement plan provider for millions of participants, have combined to make it the most formidable brand in the wealth management segment,” Cerulli explains.

Charles Schwab is right behind, with 87% of respondents recalling the name when prompted, but only 33% offering it unaided.

Vanguard comes third, with only 23% of investors aware of it on their own, but an 80% awareness level when prompted. For one of the pioneers of the lowest-fee investing possible, that isn’t necessarily a bad thing, Cerulli notes: “By opting out of the more active marketing options used by Fidelity and Schwab, Vanguard consigns itself to a somewhat reduced awareness level, but this has little downside for the firm as it has been awash in inflows in recent years.”

In a series of follow-up questions — how trustworthy is the wealth manager? does it offer investment advice tailored to the needs of the consumer? — respondents ranked the various companies in the same order as their overall brand awareness, reinforcing Cerulli’s premise that name recognition counts for a lot.

One exception: respondents do rank Vanguard first when answering which firm “has some of the lowest fees in the industry.” Yet even if Vanguard was one of the earliest leaders in the low-fee revolution, nearly all the big wealth managers in Cerulli’s survey have been engaged in aggressive cost-cutting.

See: As Schwab slashes commissions, can it get any cheaper to invest? 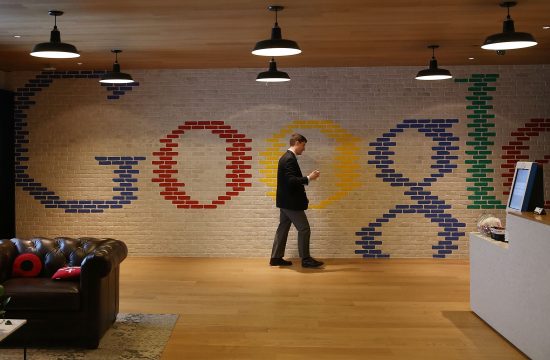 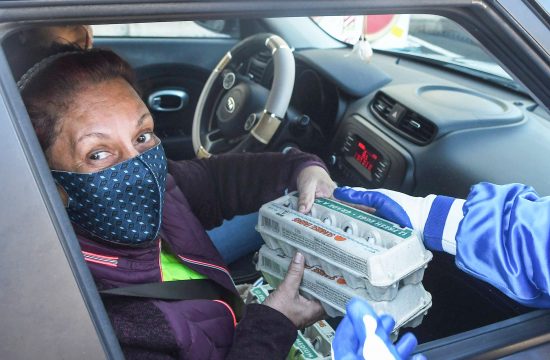 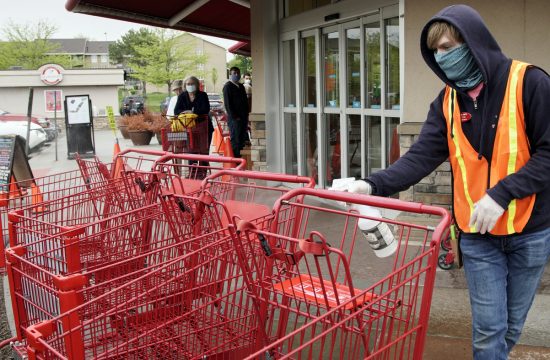 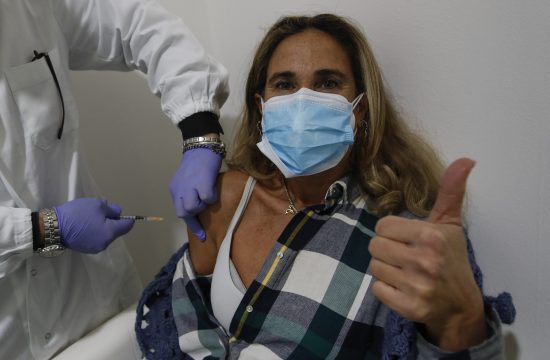 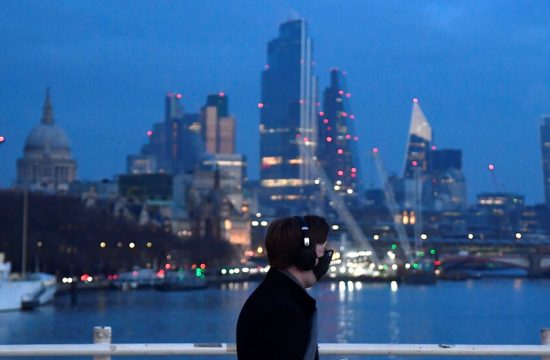