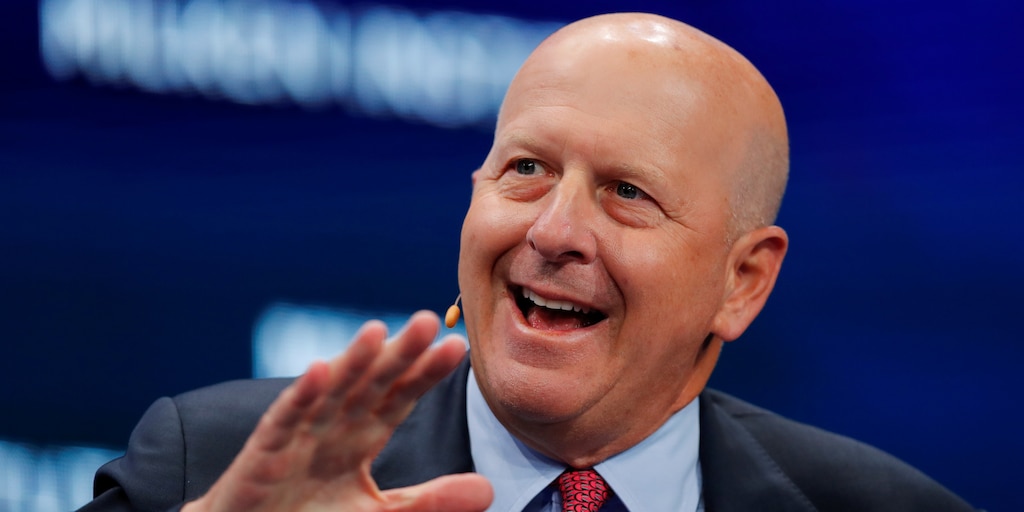 Goldman Sachs CEO David Solomon is pushing back against claims of gender discrimination in the process for setting credit limits for the Apple Credit Card.

“There’s no gender bias in our process for extending credit,” Solomon said in an interview with Bloomberg TV late Thursday. “We don’t ask whether — when someone applies — if they’re a man or a woman. We don’t ask if they’re married.”

He continued: “There’s no question that different applicants can get different results, and that can be for a variety of reasons.”

Solomon said the bank also works with a third-party consultant to ensure there are no unintended biases on its credit platforms, which is required by law in the United States.

Goldman plans to find ways to provide more transparency to customers around how credit decisions are made, Solomon added.

The Apple Card came in under pressure in early November following a series of viral tweets from web programmer and author David Heinemeier Hansson claiming he received 20 times the credit limit of his wife.

Apple co-founder Steve Wozniak responded to the thread, sharing that he had a similar experience with his wife when they applied for the card.

Following the complaints, the New York Department of Financial Services has launched an investigation into Goldman’s algorithmic practices around the card, according to Bloomberg.

Solomon also said during the interview Thursday that the Apple Card “by any standard” has been the most successful co-branded credit card launch to date.