In my mid-20s, I was too stubborn to care about building a retirement fund, and too obsessed with being able to afford my current bills to worry about saving for the future.

When I finally decided to open up a 401(k), I was around 26, and I ultimately found it to be the biggest retirement savings mistake I ever made. I’m not saying that opening a 401(k) is a mistake for everyone — I’m saying it was the wrong choice for me, at the time, with my savings goals and habits.

Now, I know I should have done things differently, thanks to three signs that are clearer in hindsight.

1. My company didn’t match my contributions

After hearing so many of my friends and coworkers bragging about the money they had put into their 401(k)s, I decided to finally open one up.

Some companies offer what’s called a 401(k) match, in which they make matching contributions up to a percentage of what the employee puts in, as an incentive to save. It’s basically free money, and experts recommend taking advantage if your company offers a match.

When I went to HR at my old company to ask about details, I was told the company didn’t match any funds that I put in. I opened one anyway.

Brian Carney, a certified financial planner, says that if a company doesn’t provide a match in its 401(k), an employee should take advantage of the flexibility that an independent Traditional or Roth IRA offers.

“Many employer provided 401(k) plans will offer a very limited investment menu of high cost mutual funds. By taking advantage of an independent IRA platform, the investor would get the best of both worlds: a nearly unlimited universe of investment options of stocks, bonds and ETFs, as well as much lower fees,” Carney says.

Knowing that I didn’t have a 401(k) match, I might have been better off opening an IRA instead.

2. I didn’t contribute enough to make a difference anyway

A mistake that I admit I made with my 401(k) was not putting in enough money to make a dent in saving for retirement.

As of this year, the IRS allows employees to contribute $19,500 to a 401(k), plus an extra $6,500 for those age 50 and over. Some financial advisors recommend putting between 10% to 20% of your gross annual income into your retirement accounts in order to have enough saved in the future.

Back then, I was only contributing around $1,000 to $1,500 a year to my 401(k), which wasn’t anywhere near 10% of my income. I was mismanaging my money to spend that cash on rent, credit card bills, and sticking the rest into savings accounts. I didn’t prioritize savings for retirement as a goal.

Very soon after opening up a 401(k), I was laid-off from the last full-time job I ever had. I became a freelancer and the owner of my own small business. I immediately opened up a SEP IRA, a basic individual retirement account for people who are self-employed, and forgot about my 401(k) completely.

It wasn’t until five years later, when speaking with a friend, that I remembered I had a 401(k) and I needed to do something with it. Turns out I’m not the only one who’s made this mistake.

“Investors routinely miss out on thousands of dollars in retirement by losing track of old accounts, leaving them in their former company’s 401(k) plan,” Carney says. “We recommend that investors treat IRAs as 401(k) graveyards; every time they leave a job, roll that 401(k) directly into their own IRA to be sure it is always accounted for in their retirement planning.”

Once I remembered that it existed, I rolled my 401(k) into my SEP IRA and now have just one retirement fund to manage, check-up on, and contribute to.

It’s the one I should have had all along.

Disclosure: This post is brought to you by the Personal Finance Insider team. We occasionally highlight financial products and services that can help you make smarter decisions with your money. We do not give investment advice or encourage you to adopt a certain investment strategy. What you decide to do with your money is up to you. If you take action based on one of our recommendations, we get a small share of the revenue from our commerce partners. This does not influence whether we feature a financial product or service. We operate independently from our advertising sales team. 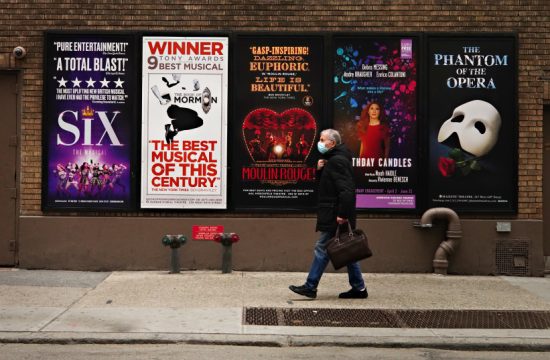 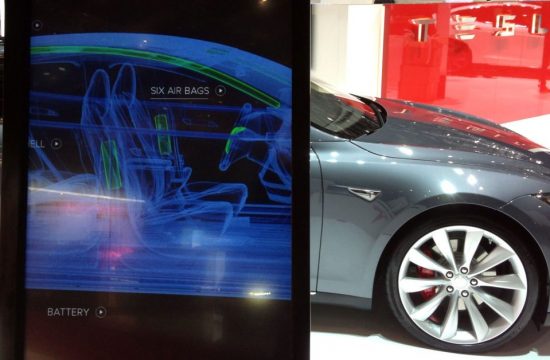 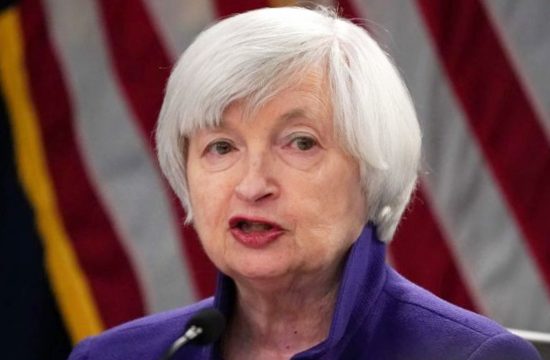 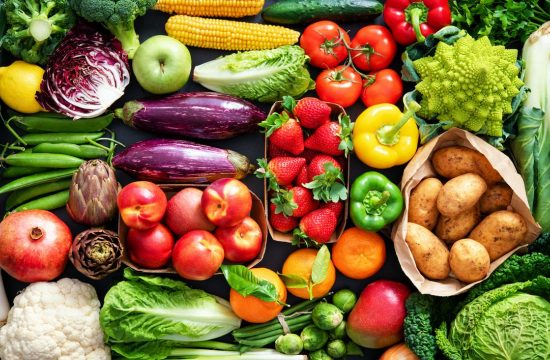 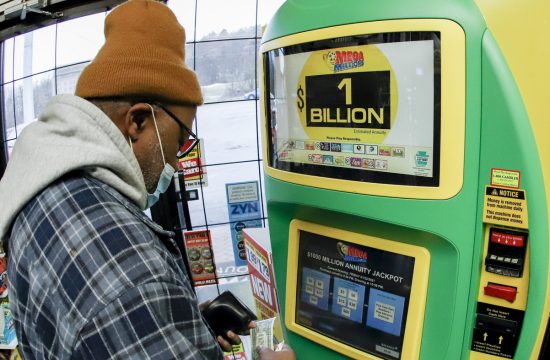 Someone In Michigan Just Won… 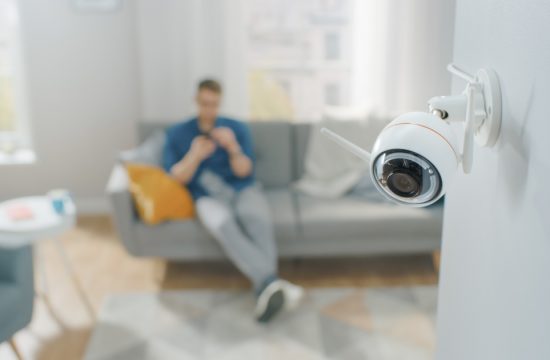 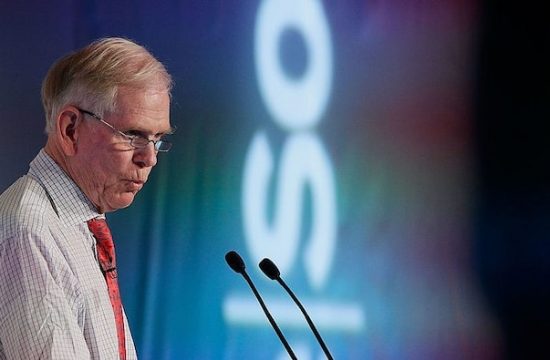 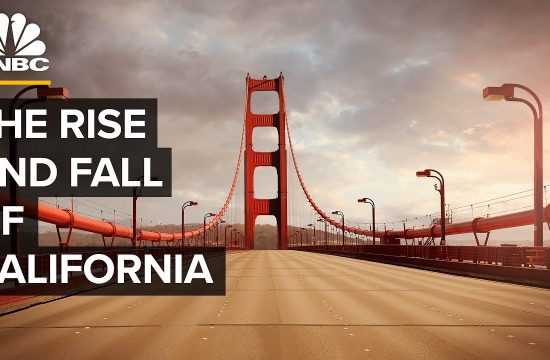