Kings Hawaiian Bakery for Hawaiian Rolls Made in California

The company behind King’s Hawaiian is facing a class-action lawsuit for allegedly misleading consumers into believing that their famous rolls were being made in Hawaii, Newsweek reports.

Robert Galinsky, of Yonkers, New York, filed the suit after purchasing King’s Hawaiian Original Hawaiian Sweet Rolls and noticing how “Hilo, Hawaii” was prominently displayed front and center on the packaging, only to realize the product acknowledges in a smaller font on the back that it’s actually made in Torrance, California. Galinsky claims King’s Hawaiian “essentially invented this category of food” that has deceived customers into believing their brand is more authentic than its cheaper competitors.

“Reasonable consumers understand that the term ‘Hawaiian Rolls’ by itself, does not denote a roll made in Hawaii any more than a ‘Moon Pie’ can claim to have been baked on the moon,” Galinsky argues. The suit includes images of alternative brands of “Hawaiian” rolls that aren’t made in Hawaii either. Galinsky claims he wouldn’t have spent more money on King’s Hawaiian, if he knew about their origins in Torrance, California.

The “Our Story” part of the King’s Hawaiian site talks about the history of the rolls which start with Hawaii native Robert R. Taira opening his first bakeshop called Robert’s Bakery in the city of Hilo in the 1950s. Taira decided to expand his business by moving to King Street in Honolulu and changing the shop’s name to King Bakery.

The company’s growing popularity forced another expansion in 1977 to a 24,000-square-foot bakery in Torrance, California. The new location led to another name change: King’s Hawaiian Bakery. According to Law & Crime, the packaging states “King’s Hawaiian Original Hawaiian Sweet Rolls, established in 1950 in Hilo, Hawaii.”

King’s Hawaiian is being accused in the suit of unjust enrichment, negligent misrepresentation, and fraud.

King’s Hawaiian did originate in Hilo, but that was decades ago, New York’s Robert Galinsky argues

(Newser)
–
Truth in advertising is important to most people, but especially to Robert Galinsky. UPI reports that the Yonkers, NY, resident has filed a class-action lawsuit against King’s Hawaiian, a maker of Hawaiian sweet rolls based in Torrance, Calif.—hence leading to Galinsky’s complaint. In his suit, Galinsky says that even though the California location is noted on the back of the rolls’ packaging, “Hilo, Hawaii” adorns the front, which led him to believe the bread was made in the Aloha State. Galinsky adds in his complaint that King’s Hawaiian has filed its own suits against other manufacturers to keep them from using the word “Hawaiian rolls” in their marketing collateral, essentially making the company his main target.

King’s Hawaiian “is the leading seller of Hawaiian rolls and essentially invented this category of food,” Galinsky says in his suit. The company’s website explains it was founded in the 1950s in Hilo by Hawaiian Robert Taira and named Robert’s Bakery. When it expanded and moved to King Street in Honolulu, it was renamed King’s Bakery. But “Robert was determined to spread his Aloha Spirit all across the mainland,” the site notes, and so in 1977 the company moved to a new facility in Torrance and rebranded as King’s Hawaiian Bakery, which is its current name. Galinsky says the company knew that placing “Hilo” prominently on the front of the packaging “would [mislead] consumers,” his suit claims, per Top Class Actions. Hawaii News Now notes this type of complaint regarding the use of Hawaii-themed labeling has happened before, including with Kona Brewing and Hawaiian Host. (Read more lawsuit stories.) 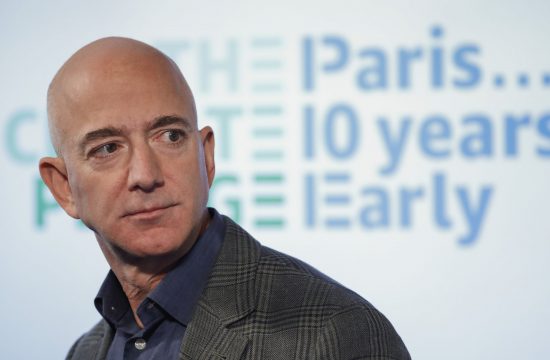 How Elon Musk and Jeff… 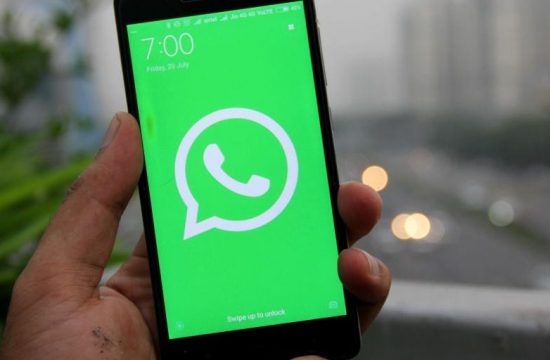 WhatsApp: Experts are wary about… 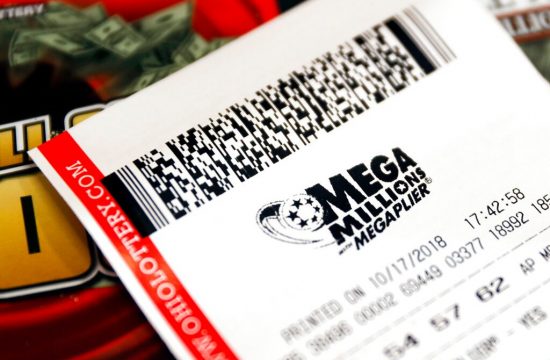 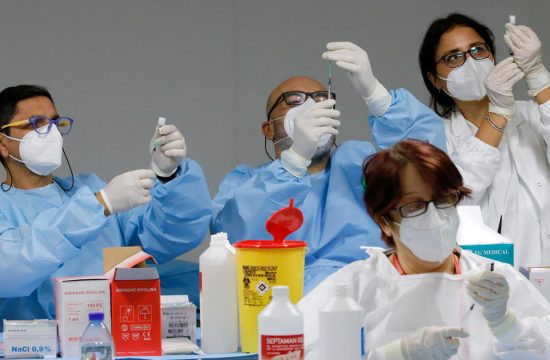 How much do people around… 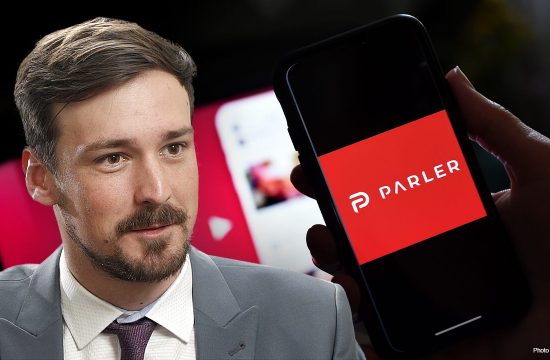 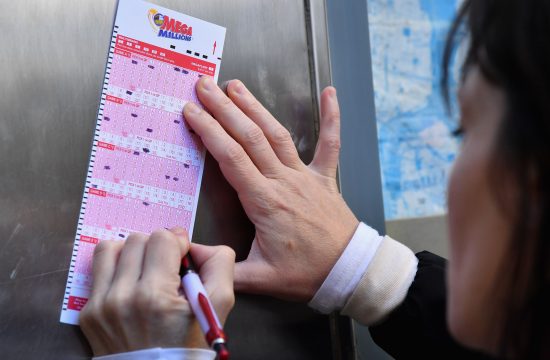 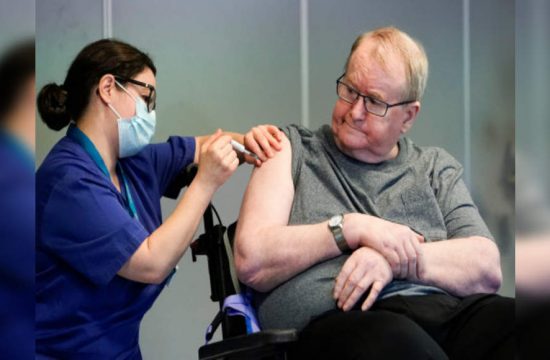 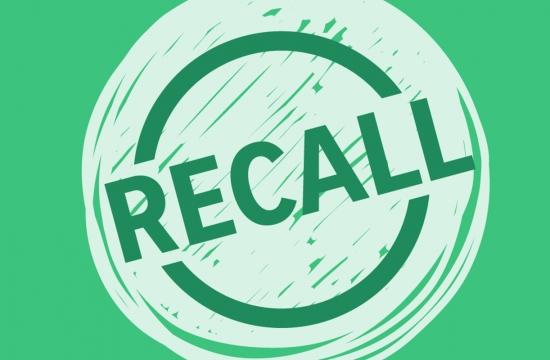