PLC, according to people familiar with the matter, in the latest move by a casino operator to double down on the red-hot online-gambling business.

MGM recently made an offer to buy the owner of the British gambling brand Ladbrokes, which has a market value of about $9 billion, the people said. The offer, which would have a substantial stock component, comes after an earlier, roughly $10 billion all-cash overture was rebuffed. The new bid comes with financial backing from the MGM’s largest shareholder,

The exact details and value of the new bid couldn’t be learned, but it is above the £12.85—or $17.56 at current exchange rates—a share that MGM had offered late last year, the people said. There is no guarantee Entain will be receptive to the new offer or that there will be a deal.

A combination could create one of the few large gaming companies in the world with a significant online and bricks-and-mortar presence. It would follow other recent consolidation in the industry.

Like its peers, MGM has been under pressure as the coronavirus pandemic kept its biggest moneymakers—casinos and hotels on the Las Vegas Strip—closed or operating at sharply reduced capacity for much of the year.

The online-gaming market, meanwhile, already was booming before the pandemic gave it an additional boost. That has prompted casino operators like MGM to pivot their businesses even faster than planned, often through partnerships and acquisitions.

MGM currently derives a small portion of its revenue from online betting, which casinos long viewed as a threat but increasingly see as an opportunity as people socially distance at home and the pandemic keeps gamblers away from slot machines and blackjack tables. The trend toward online gambling isn’t expected to reverse any time soon.

Entain, known as GVC Holdings until recently, is one of the U.K.’s largest gaming companies after it struck a roughly $5 billion deal that put Ladbrokes under its roof in 2018. Its shares rose recently as the pandemic brought online gaming center stage. Las Vegas-based MGM has a market value of about $16 billion and is best known for its casino properties that include the Bellagio and Mirage.

internet conglomerate IAC became MGM’s largest shareholder in August, disclosing a roughly 12% stake then valued at roughly $1 billion. It said at the time it planned to work with the company to expand its online-gambling business. Mr. Diller, IAC’s chairman, and Chief Executive

Another of its top shareholders, Corvex Management LP, also has a seat on the board held by the activist hedge fund’s founder,


PLC, which already has a joint venture with the MGM rival. Caesars shareholders cheered the deal, with its shares ending the year up about 25%. The transaction is slated to close in March.

Major news in the world of deals and deal-makers.

Investors, meanwhile, have been piling into companies with the potential to be major players in the growing online-gaming market, especially in the U.S. Share prices of

DraftKings went public in April through a transaction with a blank-check company and a merger with a small gambling-technology provider simultaneously. Penn National in early 2020 took a significant stake in closely held Barstool Sports Inc. in a deal that gave it exclusive rights to use the media company’s brand in its sports-betting products.

MGM’s shares ended the year down about 5% while Entain’s closed up around 30%, possibly in a nod to its potential as a takeover target.

The management teams of MGM and Entain have existing ties. Since 2018, they have become exclusive partners on BetMGM, a small but growing online-gaming company both parties recently additionally funded. BetMGM, which uses Entain’s technology and MGM’s licenses and brands, is operating in more than 10 states, including Nevada, New Jersey and Indiana. It has plans to be in more than 20 by the end of this year.

Write to Cara Lombardo at cara.lombardo@wsj.com 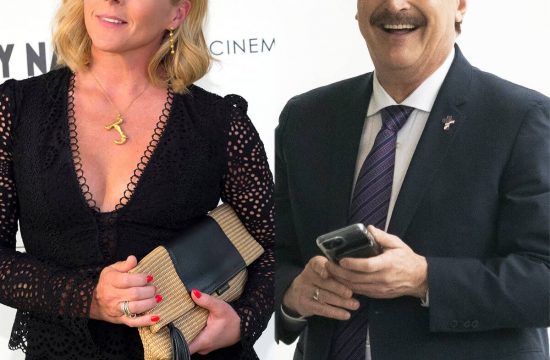 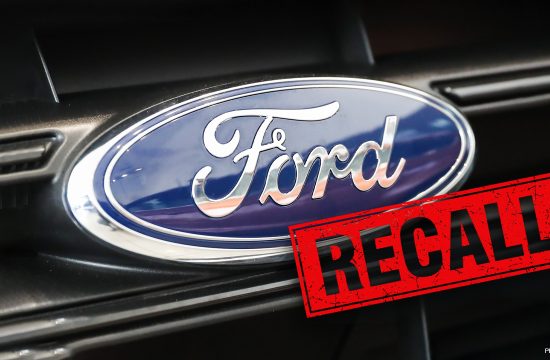 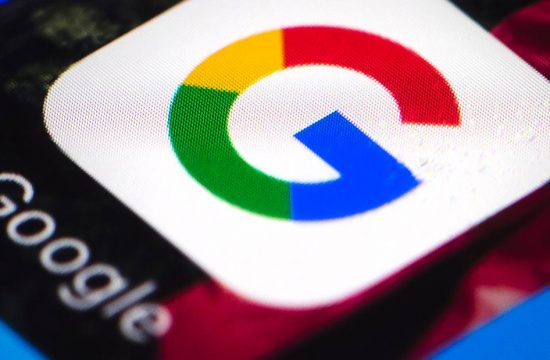 Google threatens to shut down… 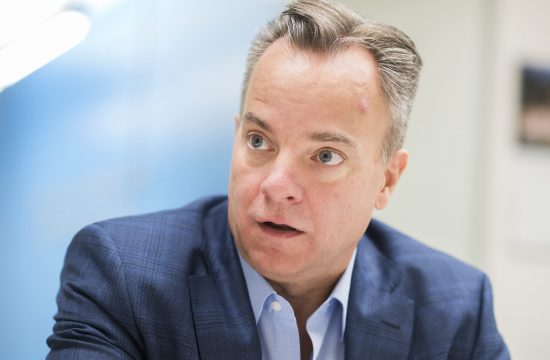 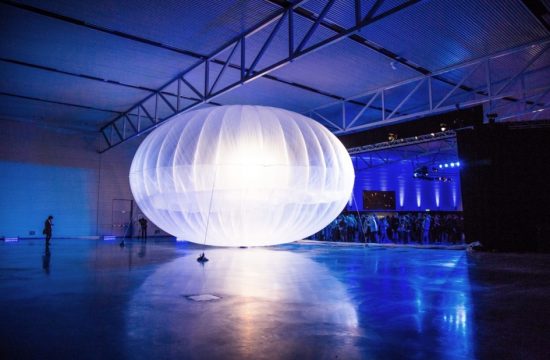 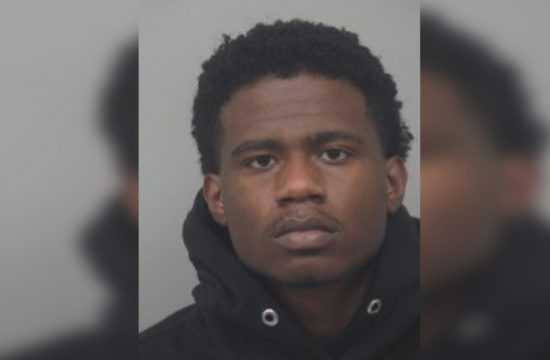 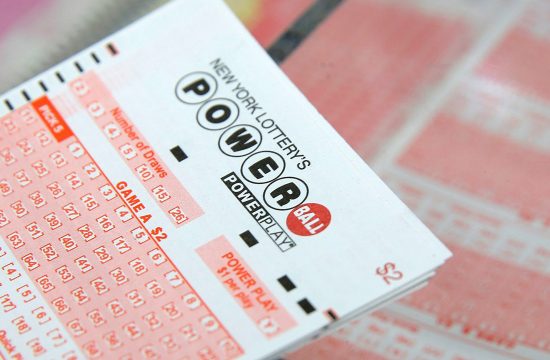 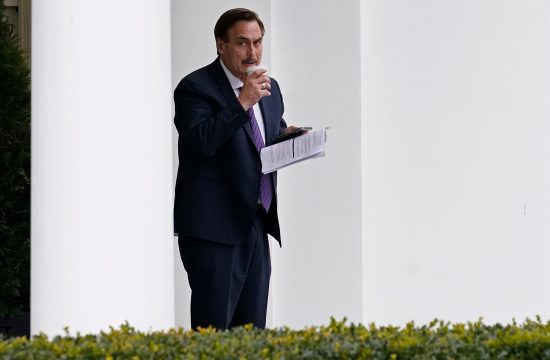