The U.S. auto industry is expected to report its lowest yearly sales tally in nearly a decade Tuesday, as the fallout from the Covid-19 crisis in 2020 upended a record run for the American auto sector.

But a sharp bounceback in demand in the year’s second half led shoppers to pay record sums for new wheels, bolstering car-company profits and giving executives optimism for a sustained recovery in 2021.

Analysts from several research firms expect U.S. vehicle sales to total 14.4 million to 14.6 million in 2020, which would be down roughly 15% from a year earlier and the lowest level since at least 2012. The decline snapped an unprecedented five-year stretch in which sales topped 17 million vehicles annually.

The top-line figure tells only part of the story of a topsy-turvy year in the car business, though, one that included industrywide factory shutdowns last spring, soaring prices for new and used vehicles and shifts in the way Americans shop for cars.

Now, analysts say the conditions are ripe to further lift results this year, buoyed by near-record-low interest rates and another round of federal stimulus, including direct payments to some Americans beginning this week. Dealers and executives are optimistic the fallout from the pandemic will spur new-car demand as some consumers opt for personal-vehicle ownership over public transit or shared rides. 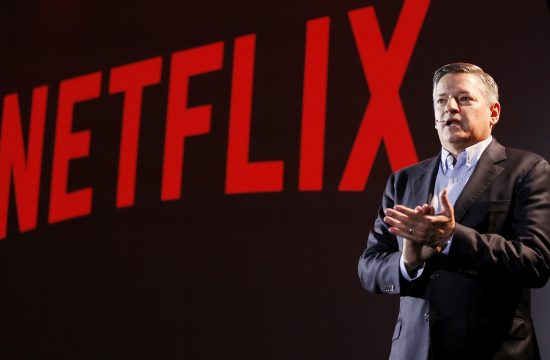 Netflix will consider buybacks as… 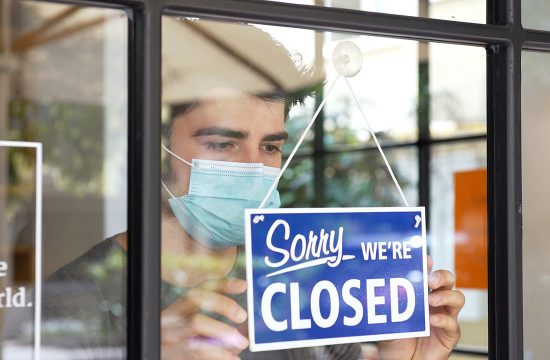 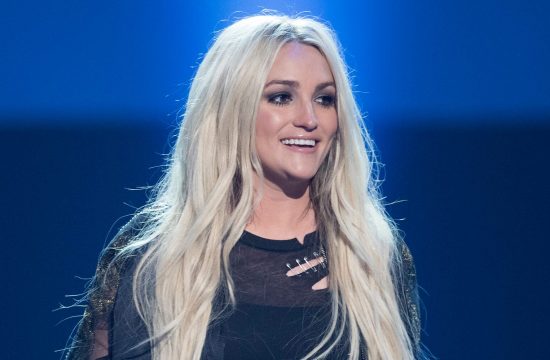 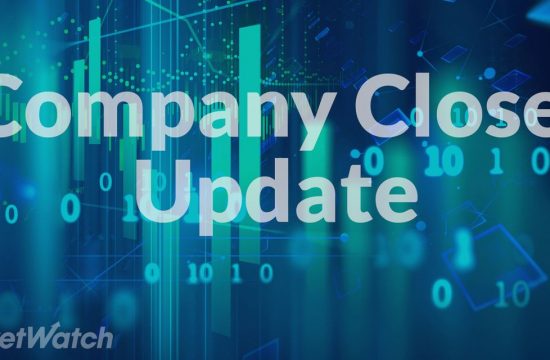 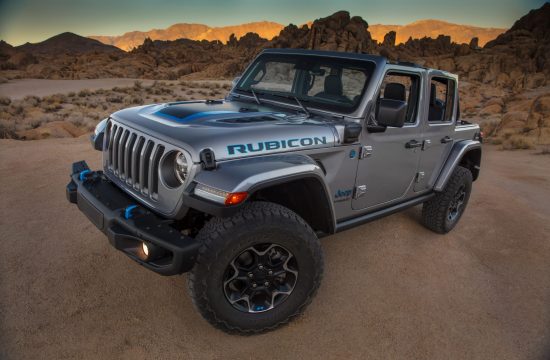 From Jeep to Maserati, Stellantis… 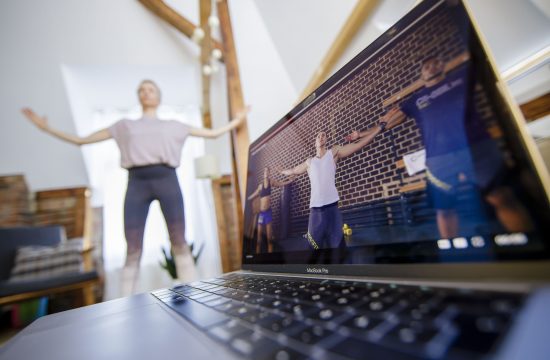 Peloton, Lululemon, Apple and others… 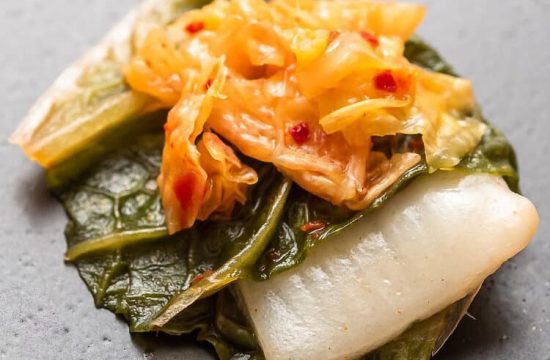 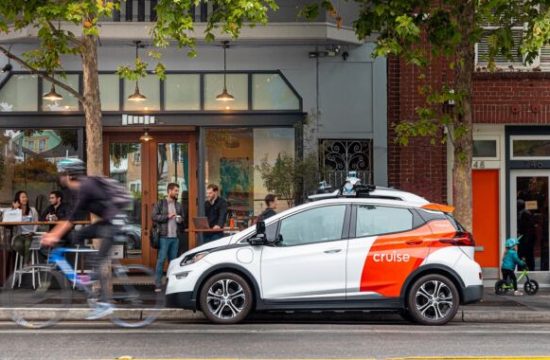