Saudi Arabia and Russia reached a compromise on oil policy among the world’s biggest producers, agreeing to maintain output levels through February and delay any increase until March, according to officials familiar with negotiations.

West Texas Intermediary futures, the gauge for U.S. crude, passed $50 a barrel for the first time since February last year on the agreement, before slipping back to $49.69, up 4.4% on the day. Brent crude, the international benchmark, rose 3.7% at $52.98 a barrel.

After failing to agree to a deal on Monday, the two sides are set to complete the compromise later Tuesday, the people said, in a scheduled meeting between members of the Saudi-led Organization of the Petroleum Exporting Countries and a Russian-led contingent of big oil producers.

OPEC met virtually Monday with 10 Russia-led producers, a group that together has been dubbed OPEC-plus, in the first of their monthly meetings to review global oil demand and their output strategy. Last month, they agreed to increase production by 500,000 barrels a day, bringing their net cuts since the start of the pandemic to some 7.2 million barrels a day. The group is planning to restore a total of 2 million barrels a day of output in the coming months.

Russia was initially opposed to a rollover of last month’s restrictions and had pushed for an increase of 500,000 barrels a day for February, after winning agreement from the broader group for a similar increase in January. Moscow argued that oil demand would return as world-wide vaccination programs start to make a dent in the pandemic, delegates said. 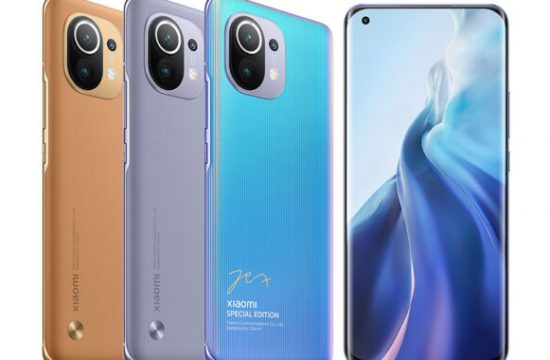 US declares Xiaomi a “Communist… 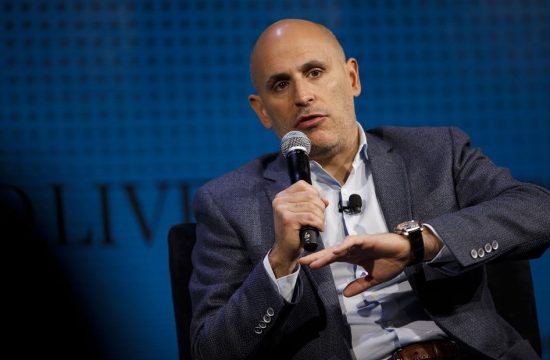 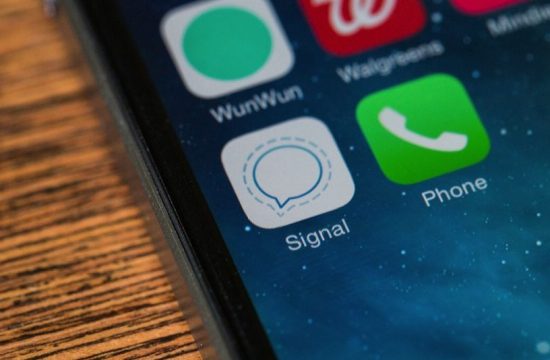 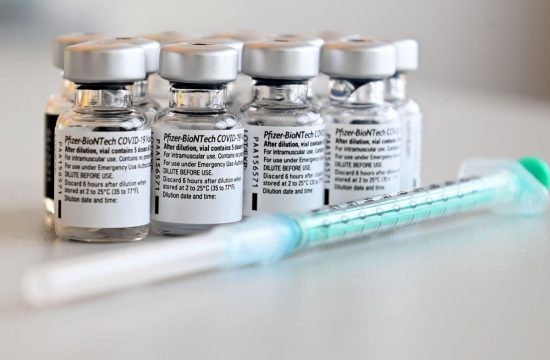 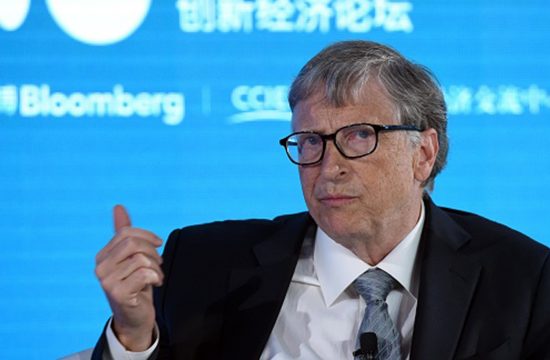 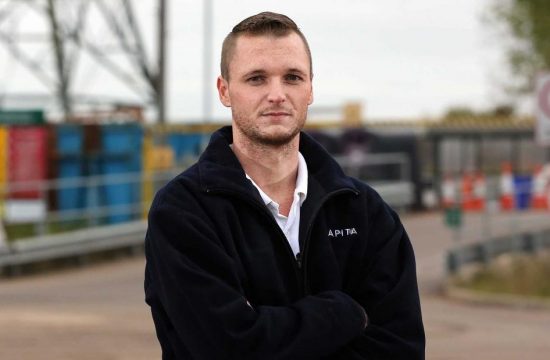 Man who accidentally threw out… 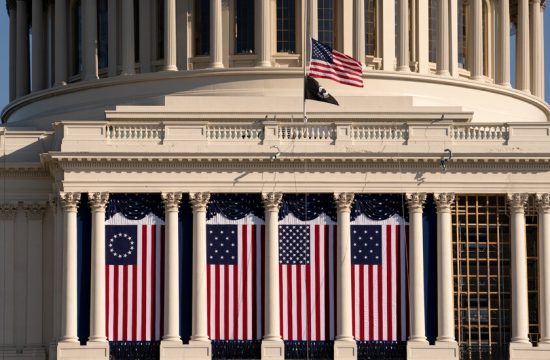 The Estate Tax May Change… 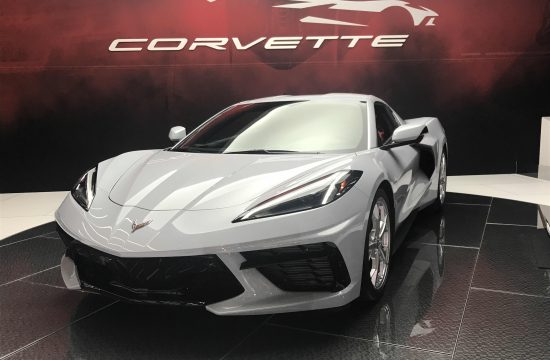