Cannabis stocks rallied in premarket trade Wednesday, on hopes the Democrats may take the Senate after Raphael Warnock won one of two Senate runoffs in Georgia early Wednesday, according to the Associated Press, bringing Democrats a seat closer to a Senate majority. With 97% of the expected vote total reported, Democratic challenger Jon Ossoff was leading Republican Sen. David Perdue by just 0.22 percentage points, according to data aggregated by the Associated Press. Democrats are expected to pursue a more cannabis reform agenda under President-elect Joe Biden and Vice President-elect Kamala Harris, who have been more supportive of opening the banking sector and other needed services to the industry, which has been hampered by the tricky regulatory backdrop that has allowed the black market to continue to flourish. “We go from speculating what President-elect Biden could have done for cannabis reform via Executive Order (or by directives/”memos” from his incoming Attorney General) and if the Senate would have held a vote on the SAFE act (banking reform) would have even taken a vote, to a new world, in which the question is more about the timing and scope of much broader reform for the cannabis industry,” Cantor Fitzgerald analyst Pablo Zuanic wrote in a note to clients.The ETFMG Alternative Harvest ETF
MJ,
+8.28%
was up about 7% premarket, while the Cannabis ETF
THCX,
+9.05%
was up 1.1%. Among individual stocks, U.S.-listed shares of Aurora Cannabis Inc.
ACB,
+11.43%
ACB,
+12.25%,
the most widely held stock on the Robinhood trading app, were up 15%. Tilray Inc.
TLRY,
+15.04%
was up 15.4%, Canopy Growth Corp.s
CGC,
+13.02%
[c: ca:weed] was up 8% and Cronos Group Inc.
CRON,
+13.50%
was up 10%. The Cannabis ETF has gained 63% in the last three months, while the S&P 500
SPX,
+0.31%
has gained 11%. 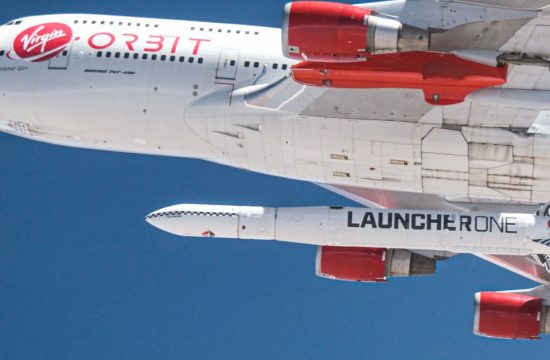 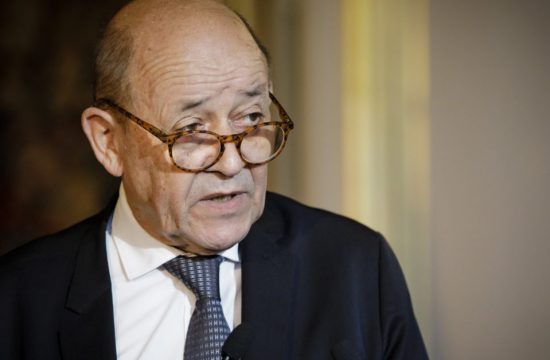 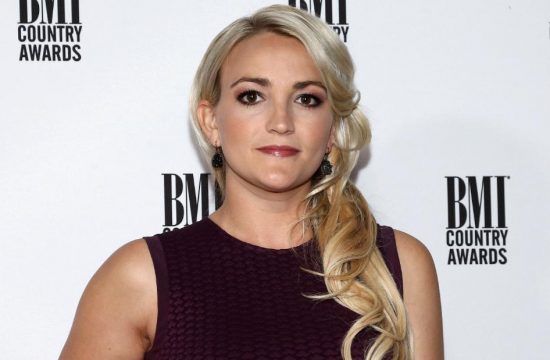 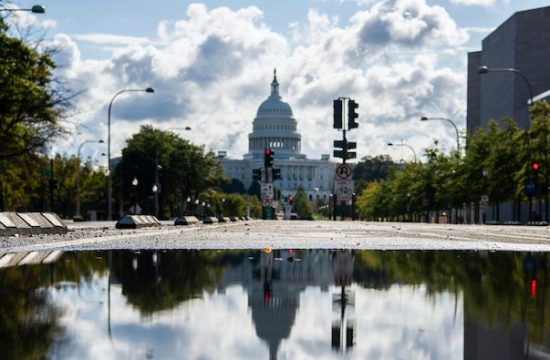 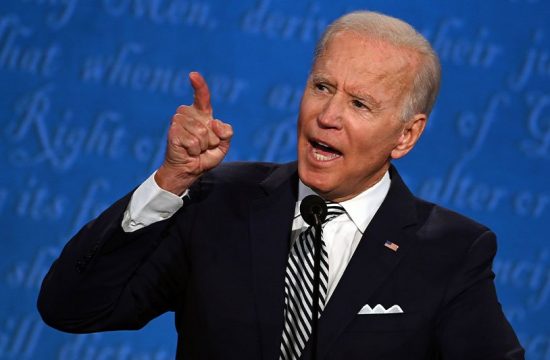 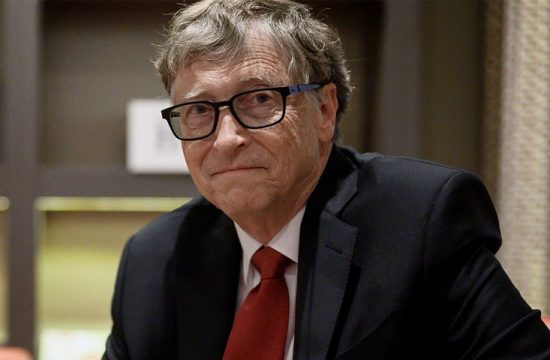 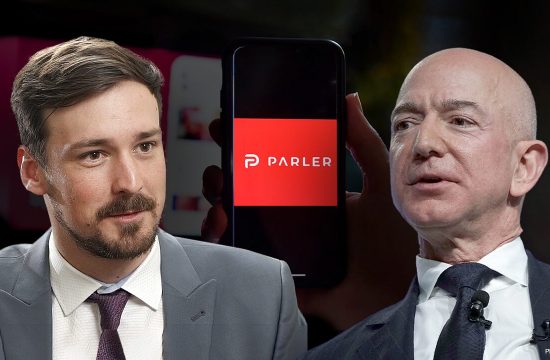 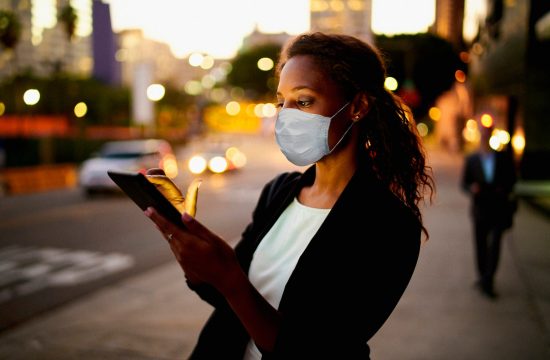