A rendering of the in-game action from the hit Roblox game “Jailbreak.”

Roblox, the kids online gaming company, said on Wednesday that it raised $520 million in a private financing round and announced separately that it will soon go public through a direct listing.

Late last year, Roblox filed to go public, but the company delayed its debut after shares of DoorDash and Airbnb soared more than expected out of the gate. By following companies like Spotify, Slack and Palantir, which all used direct listings, Roblox will let existing shareholders and employees sell stock to new investors on day one.

Unlike prior direct listings, Roblox is taking advantage of a new rule from the SEC that allows companies to raise primary capital at the same time as their market listing. It’s one of several ways companies are exploring to reach the public market as an alternative to the traditional IPO, which has been criticized as a handout to new investors at the expense of longtime insiders and employees.

The financing round, led by Altimeter Capital and Dragoneer Investment Group, values Roblox at $29.5 billion, an increase of more than sevenfold from its last funding in February 2020. In a filing, Roblox indicated it still plans to raise an additional $30 million.

Brad Gerstner, Altimeter’s CEO, told CNBC the day after the SEC rule change in December that “2020 is going to go down as the year the traditional IPO got disrupted.” He said companies have a menu of options now, whether it’s the traditional IPO, a direct listing or through a special purpose acquisition company (SPAC).

“That means lower costs to companies, which is better for employees and it means a lot more fair access to retail investors,” said Gerstner.

Roblox was first released in 2006. It’s hitting the public market following a year of dramatic growth as kids, who were forced to stay home during the pandemic, spent more time playing games.

Revenue in the third quarter jumped 91% from a year earlier to $242.2 million, Roblox said in its prospectus. Daily active users almost doubled in the period ended September to 36.2 million. A metric the company calls “hours engaged” more than doubled to 8.7 billion.

Roblox allows users to create an avatar that they can move across titles. Games are free to play, and the company sells digital currency called Robux that can be used to buy virtual goods and enhance characters.

Roblox said it plans to file a registration statement with the SEC for a direct listing, but didn’t provide a timeframe. The deal is expected soon.

WATCH: Why Roblox and Affirm are delaying their IPOs 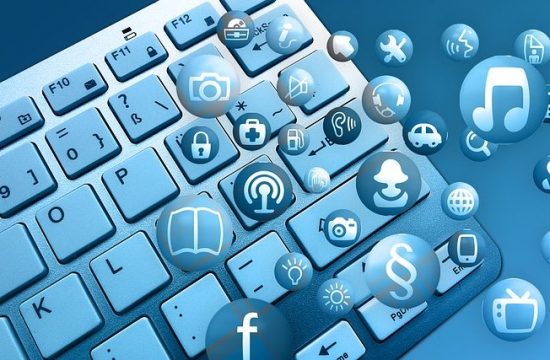 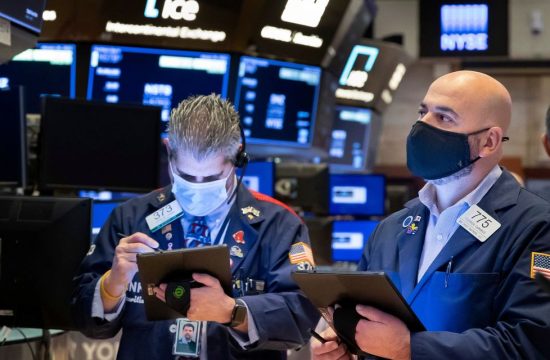 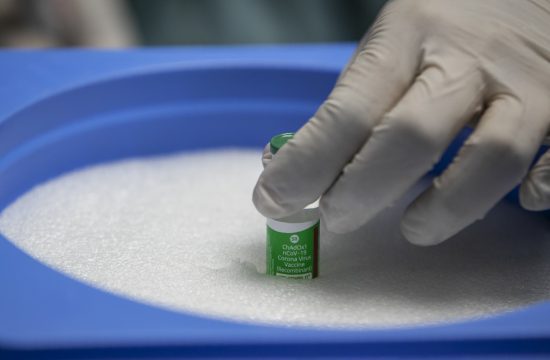 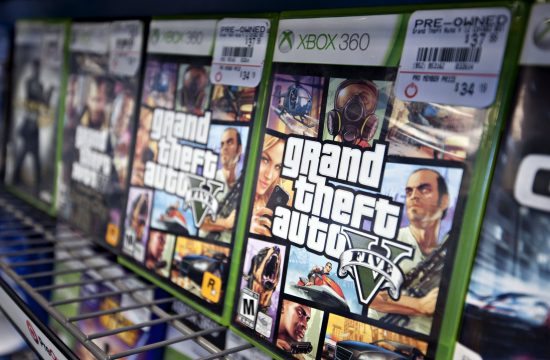 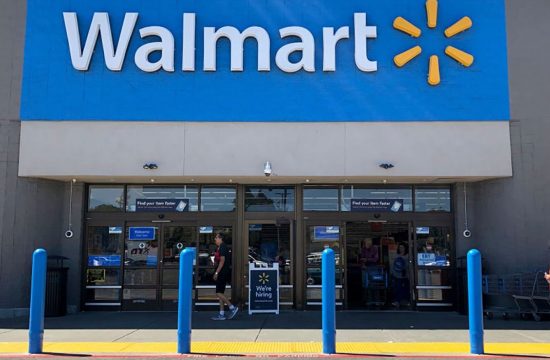 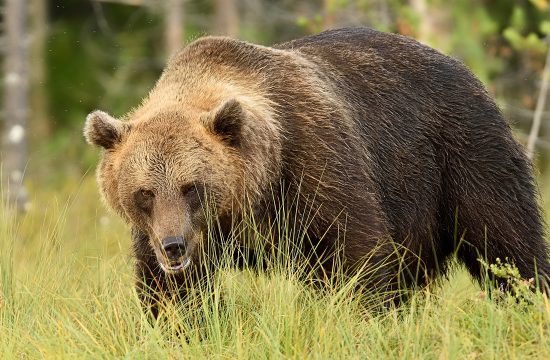 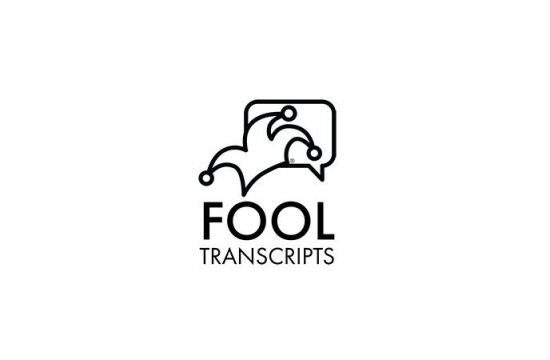 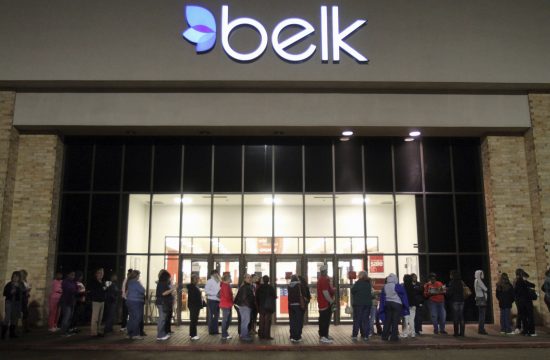