We’ve asked Apple and Hyundai for comment. Hyundai previously confirmed that it was in talks with Apple, but added that it believed the iPhone maker was talking to other car brands at the same time.

There’s still no certainty Apple will release a car, or that it’ll make the reported 2024 target (another Korean publication mentioned a 2027 timeframe). However, the company’s autonomous EV effort appears to be moving forward after years of uncertainty and trouble. The question may be more a matter of whether or not Apple will have an edge by the time a potential car hits the road. Rivals like Tesla are making their own breakthroughs in battery and autonomous driving tech, and a lot can happen in three years. 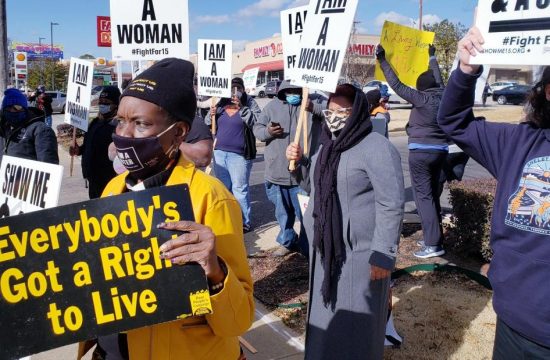 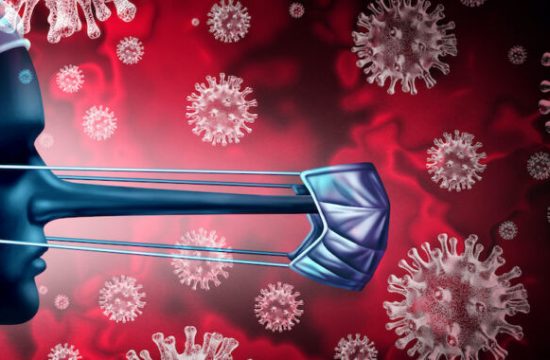 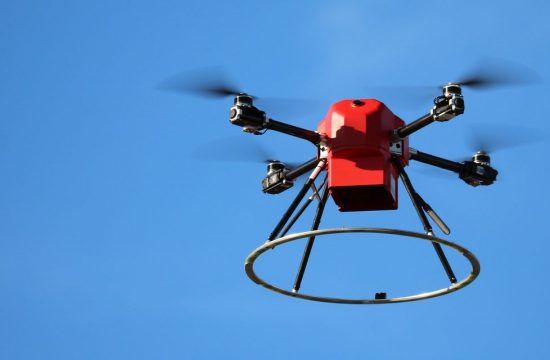 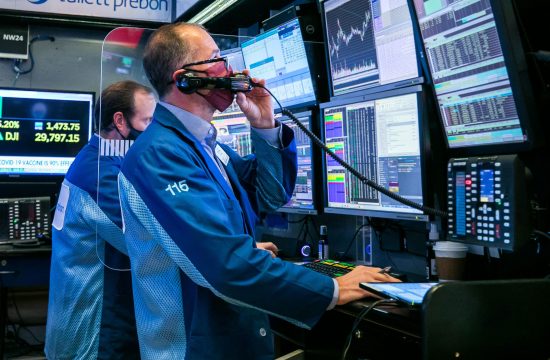 Cramers week ahead: Opportunities are… 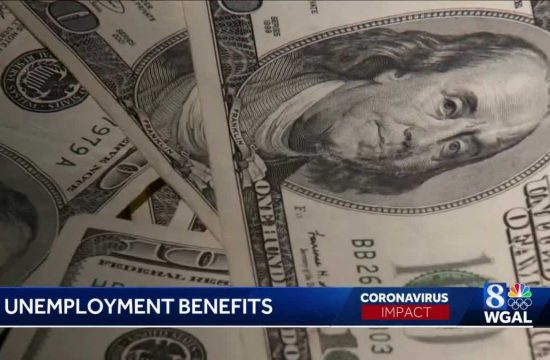 Unemployment benefits: Why some people… 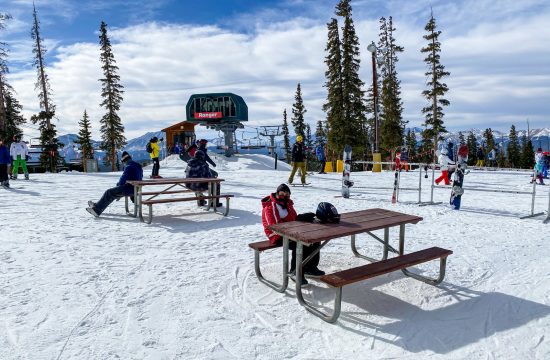 How ski resorts are working… 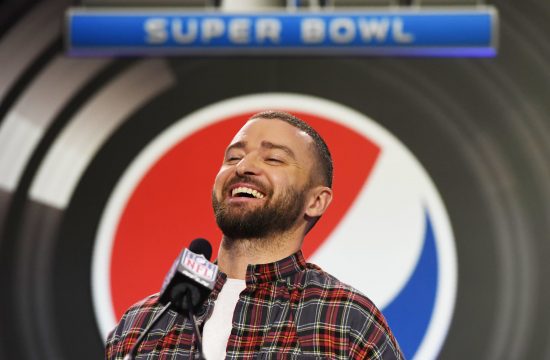 Coca-Cola and Pepsi wont be… 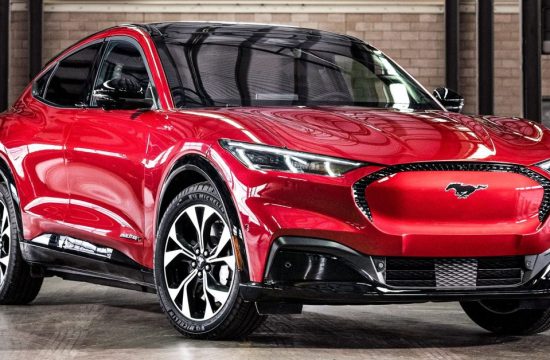