Renderings from GM of the “Cadillac halo portfolio” that includes concepts of an autonomous shuttle (right) and an electric vertical take-off and landing (eVTOL) aircraft, also known as a flying vehicle.

Shares of General Motors hit a record high in intraday trading Tuesday after the automaker unveiled a new electric van and revealed potential plans to delve into futuristic flying cars.

The Detroit automaker’s stock was up by as much as 8.8% to $48.95 a share as of Tuesday morning, leading to a roughly $70 billion market cap. Its previous high of $46.76 occurred in October 2017. It’s a record since the automaker emerged from bankruptcy during the Great Recession and went public in 2010.

GM CEO Mary Barra and other executives discussed the plans as part of the CES technology conference, which is being streamed online this year.

The EV600 electric van is scheduled to go on sale later this year through a new commercial business unit of GM’s called BrightDrop. The division is planning a full portfolio of electric products, not just vehicles, including a delivery pallet that was unveiled Tuesday.

The potential foray into “personal air mobility” was announced as part of Cadillac’s portfolio of luxury and EV vehicles. It included an autonomous shuttle and an electric vertical takeoff and landing (eVTOL) aircraft, or more commonly known as a flying car or air taxi.

Michael Simcoe, vice president of GM global design, said each concept reflected “the needs and wants of the passengers at a particular moment in time and GM’s vision of the future of transportation.”

“This is a special moment for General Motors as we reimagine the future of personal transportation for the next five years and beyond,” Simcoe said.

The flying vehicle is designed to hold one passenger and travel roughly 56 mph between rooftops and other urban destinations, according to the company. A GM spokeswoman confirmed GM has designed models of both autonomous concepts, but computer renderings were simulated during the presentation. She declined to provide other details.

Despite uncertainties around personal air mobility, Morgan Stanley expects the autonomous urban aircraft market may be worth $1.5 trillion by 2040.

The segment is attracting major investments from the automotive and aviation industries. Fiat Chrysler earlier Tuesday announced a new partnership with air mobility company Archer to help lower costs and accelerate the launch of an eVTOL aircraft. Other companies involved in the segment include Joby, Boeing-backed Wisk and Hyundai Motor. 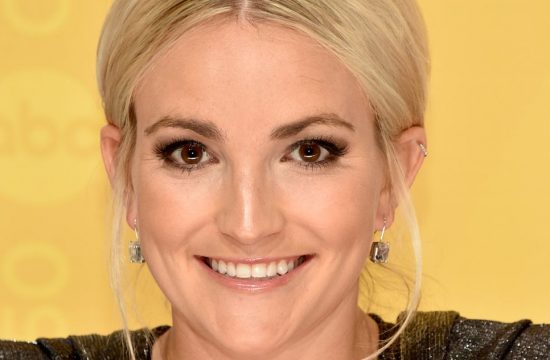 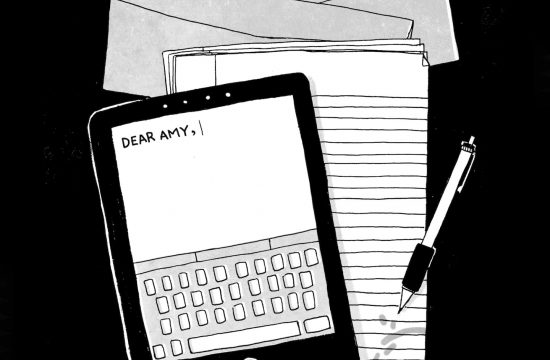 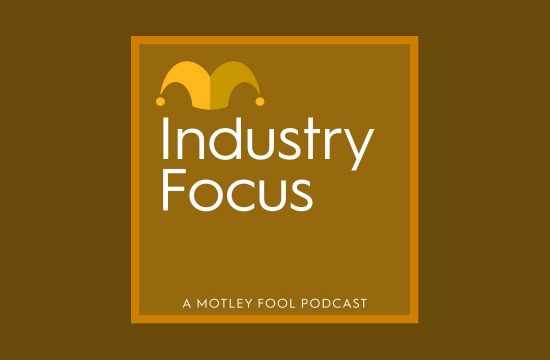 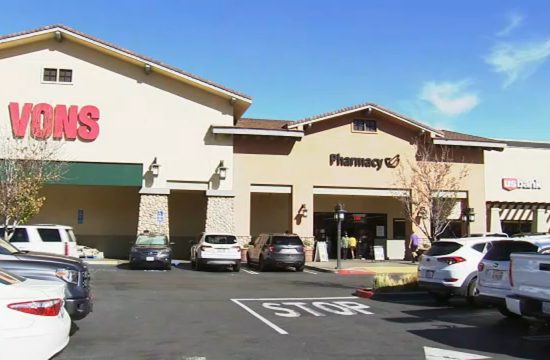 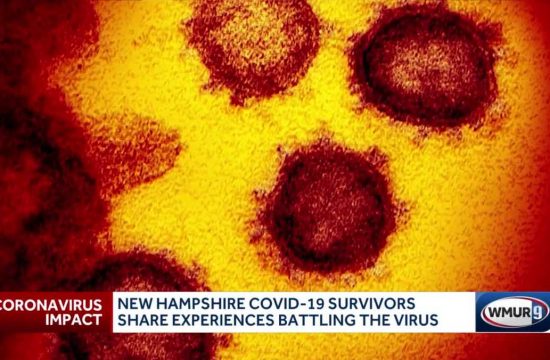 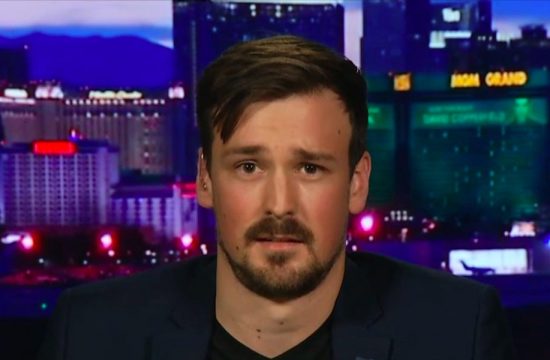 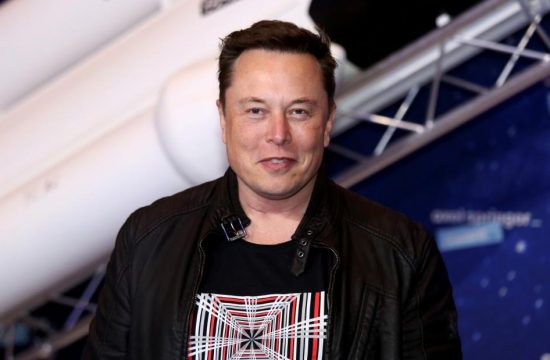 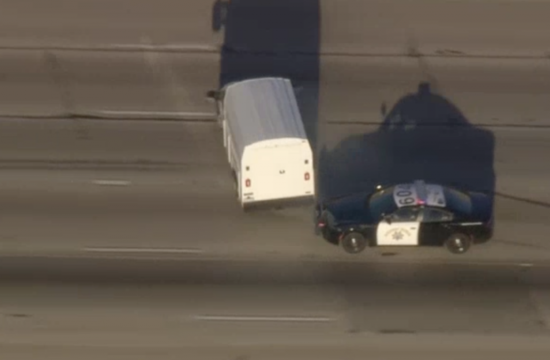