Latest News
Home /Theres roughly $140 billion of inaccessible bitcoin in the world right now. Heres what could happen to it. – Business Insider

Cryptocurrency enthusiasts praise bitcoin’s decentralized nature. Yet the imperfect methods used to secure the digital tokens are pulling millions of bitcoin out of circulation with little hope of recovery.

Those wallets are then typically protected with passwords or authentication measures. While their complexities allow owners to more securely store their bitcoin, losing keys or wallet passwords can be devastating. In many cases, bitcoin owners are locked out of their holdings indefinitely.

Roughly 20% of the 18.5 million bitcoin in existence is estimated to be lost or trapped in inaccessible wallets, The New York Times reported on Tuesday, citing data from Chainalysis. That sum is currently worth about $140 billion. These bitcoin remain in the world’s supply and still hold value, but they’re effectively kept from circulation.

Put simply, those coins will stay trapped indefinitely, but their inaccessibility won’t change the price of the cryptocurrency.

Read more: The CIO of a $500 million crypto asset manager breaks down 5 ways of valuing bitcoin and deciding whether to own it after the digital asset breached $40,000 for the first time

“There’s this phrase the cryptocurrency community uses: ‘not your keys, not your coins,'” Jimmy Nguyen, president of the Bitcoin Association, told Insider.

For now, the adage holds true. Some exchanges such as Coinbase have some emergency recovery measures that can help users regain access to forgotten keys or passwords. But exchanges are less secure than wallets and some have even been hacked, Nguyen said.

The bitcoin community is now at a crossroads, where members are split on whether bitcoin should keep its rigid security methods or trade some of its decentralization for user-friendly safeguards.

Nguyen lands in the latter group. The cryptocurrency advocate argued that mechanisms should be created to allow users to recover inaccessible bitcoin in cases of forgotten passwords, estate transfers, and incorrectly addressed payments. The absence of such systems maintains a barrier between cryptocurrency enthusiasts and the population that hasn’t yet warmed to bitcoin.

Read more: Julian Klymochko wakes up at 4:30 a.m. to manage an ETF that seeks to profit from the SPAC boom. The investing chief breaks down how the strategy works, and shares 2 new SPACs on his radar.

Maintaining the current method of storing bitcoin also cuts into its value, both as a new form of payment and as a security, he added.

“There is an inconsistency, if not downright hypocrisy – among the bitcoin supporters, because they want to advance this narrative that you must have the private keys for the coins to be yours,” Nguyen said. “If they want the value of the coin to grow because it’s growing in usage, then you have to adopt a much more open and user-friendly approach to bitcoin.”

An ETF expert breaks down his top 5 predictions for the industry in 2021 – including 4 funds that are among the best to buy, and why ARK Invest won’t be able to repeat its dominance

US job openings shrank by 105,000 in November as the hiring rate held steady 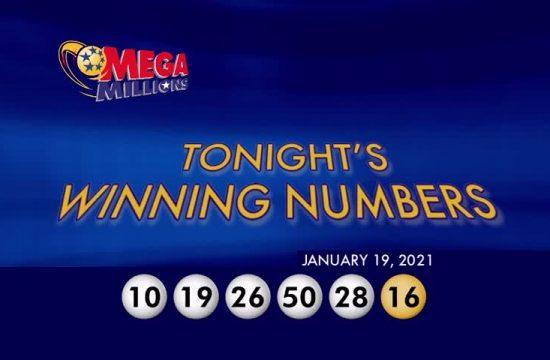 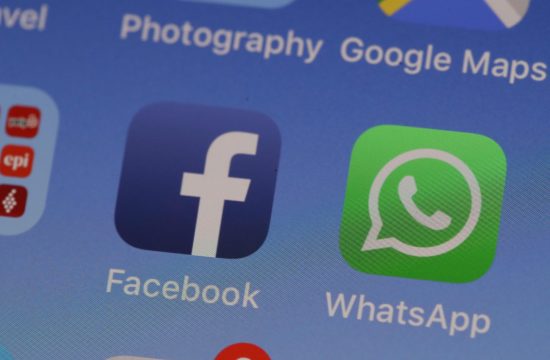 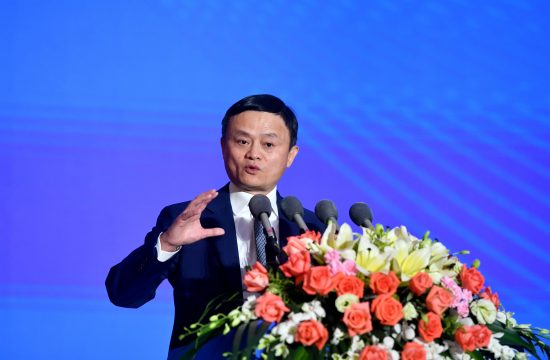 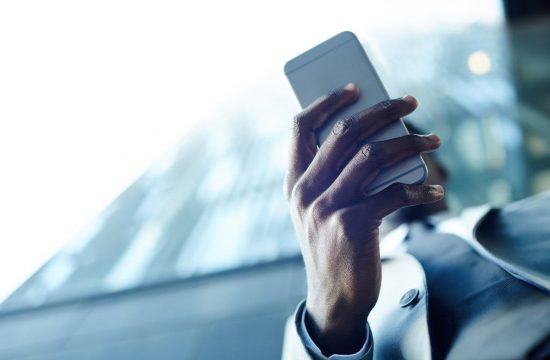 These 3 Companies Will Be… 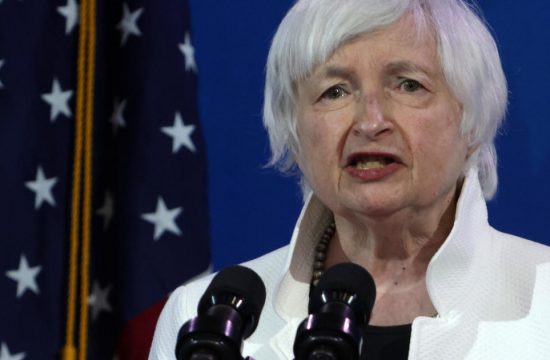 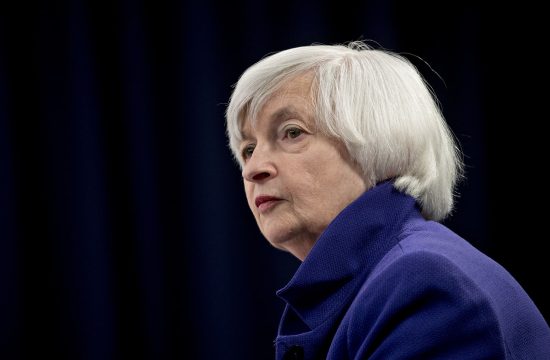 Janet Yellen at top of… 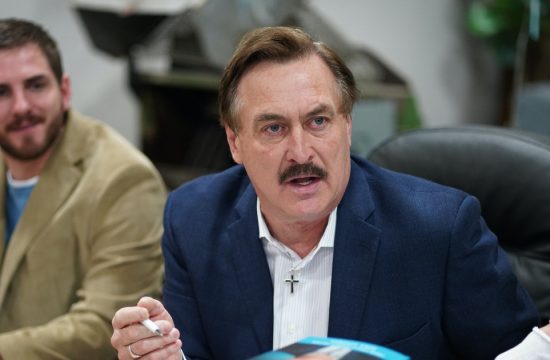 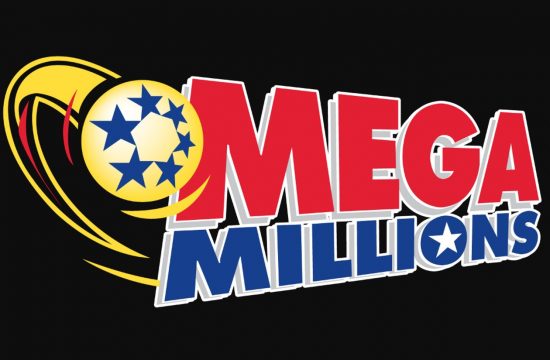 Mega Millions lottery: Did you…