The Labor Department reported that jobless claims rose to near 1 million last week as the coronavirus pandemic continued to spur companies to shed workers.

The number of Americans filing for first-time unemployment benefits last week rose to 965,000, the largest increase in claims since March.

“At a certain point tough jobs numbers like we saw (Thursday) can serve as the tinder for those calling for a correction, but the market’s view seems to be that the light at the end of the tunnel remains in sight, despite a plodding vaccination rollout,” said Mike Loewengart, managing director of investment strategy at E-Trade.

“Further, a bleaker-than-expected jobs report translates into a greater likelihood for a full-throated stimulus package, which perversely acts as a tailwind for the market.”

Biden is expected to announce his plans for coronavirus relief on Thursday evening.

The proposal is expected to include sizable direct payments to American families, and significant state and local funding, including for coronavirus vaccine distribution, according to the report.

The yield on the benchmark 10-year Treasury rose to 1.092% on Thursday, near 10-month highs. Yields have been rising recently on expectations that the Biden administration would boost government spending, adding trillions more to the nation’s swelling debt and annual budget deficit.

Federal Reserve Chairman Jerome Powell, in a discussion sponsored by Princeton University, said Thursday that the central bank would “let the world know” well in advance when it begins tapering asset purchases. Taper talk has increased lately in tandem with discussions of more relief spending.

“We know we need to be very careful in communicating about asset purchases,” he said. “Now is not the time to be talking about exit. I think that is another lesson of the global financial crisis, is be careful not to exit too early.”

It was the second time Trump has been impeached during his administration, and comes just a week before he is to leave office.

The House voted 232 to 197 to impeach Trump. Ten Republican members joined Democrats in voting to impeach the president.

It remains unclear when the Senate will conduct a trial, though outgoing Majority Leader Mitch McConnell told Republican colleagues in a letter Wednesday it wouldn’t get under way until Trump’s term ends on Jan. 20 and Biden takes office.

Delta Air Lines  (DAL) – Get Report posted a wider-than-expected fourth-quarter loss but forecast an industry turnaround this year as vaccine rollouts accelerate and international travel restrictions are lifted later in the spring. 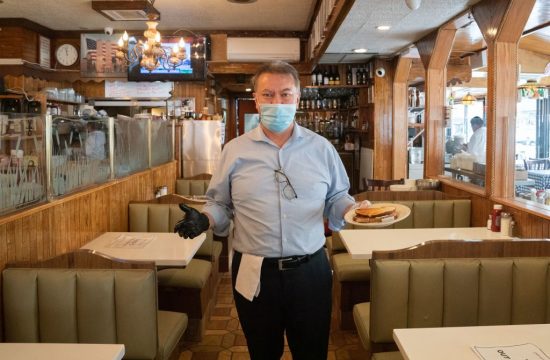 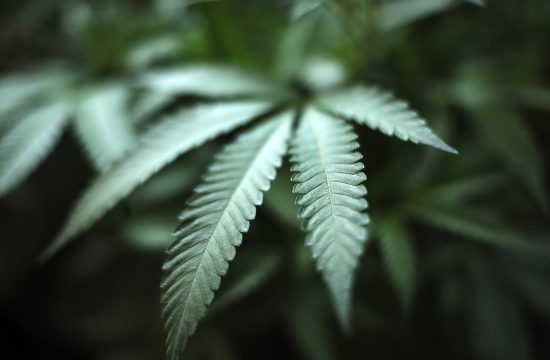