INDIANAPOLIS — A death investigation is underway on Indy’s east side after a man was found dead inside an apartment.

According to the Indianapolis Metropolitan Police Department, police responded to the 200 block of N. Shortridge Road at Abbey Meadows Apartments around 8:30 p.m. for a welfare check and discovered the deceased.

Initially, police reported the incident as a deadly shooting, but after preliminary investigation police walked back the injury as a gunshot wound and said the trauma that caused the man’s death was “undetermined”.

Police say detectives have also not determined if the man’s death was a result of criminal activity.

Investigators are speaking to residents of the apartment complex to try and gather information about the deceased to help determine what exactly occurred in his death. 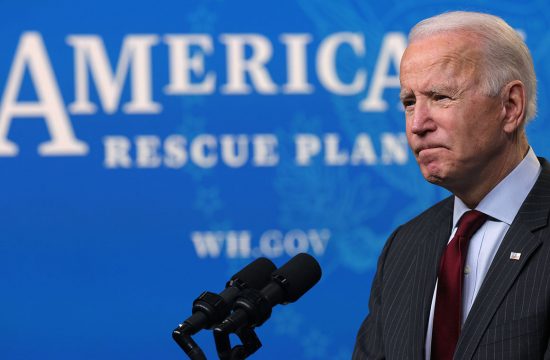 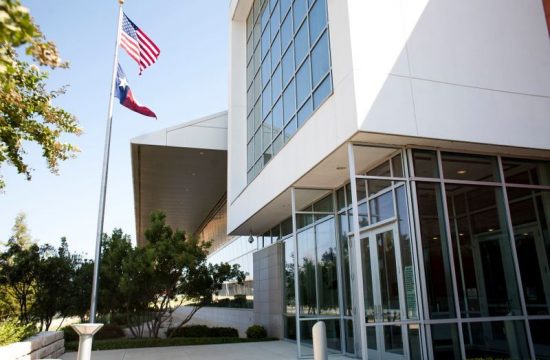 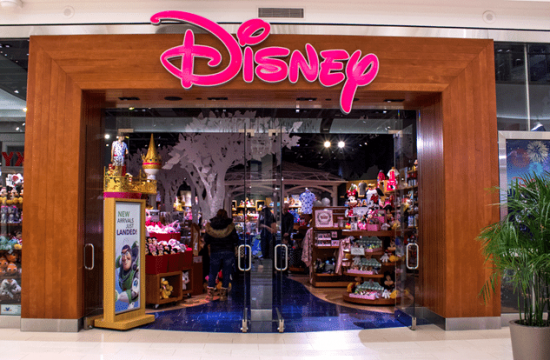 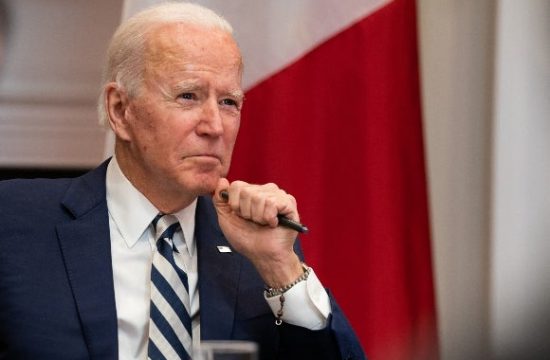 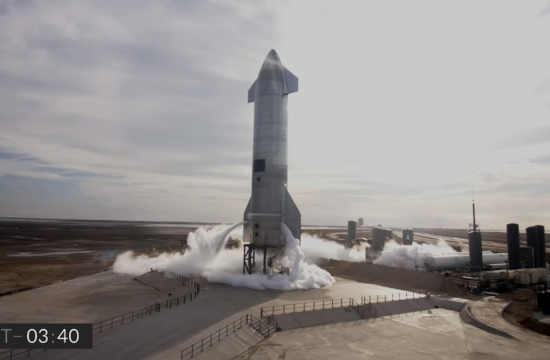