The firm, founded by billionaire Paul Singer, has been meeting with bankers about raising more than $1 billion for a special purpose-acquisition company, according to people familiar with the matter. They cautioned the process is at an early stage and plans could change.

Assuming Elliott moves forward, it could use the proceeds to buy a sizable company—potentially worth double-digit billions based on the targets similarly sized blank-check companies have agreed to combine with.

SPACs are empty shells that raise money with the sole purpose of looking for a target to merge with and in the process take public. They have exploded in popularity because they offer a lucrative shortcut to the public markets. So far this year, at least 116 SPACs have raised $35 billion, putting the market on track to blow through last year’s record of over $80 billion, according to SPAC Research. There were 10 new SPACs launched Friday alone.

They often feature big-name investors or celebrity backers such as former Yankees star Alex Rodriguez and ex-House Speaker Paul Ryan. Many of Elliott’s hedge-fund rivals already have raised their own SPACs but Elliott, an inveterate deal maker, had been a notable absence from the party. 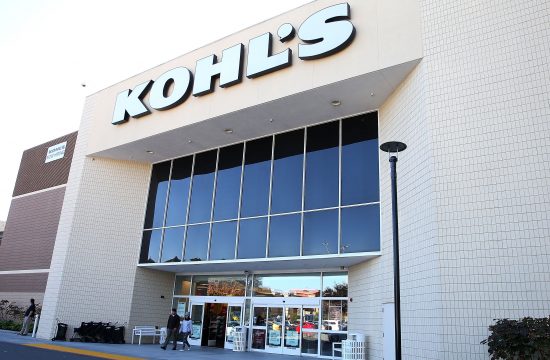 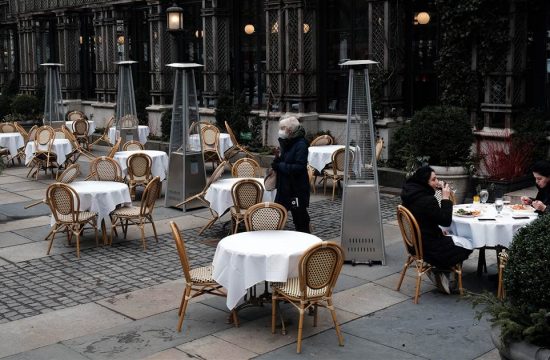 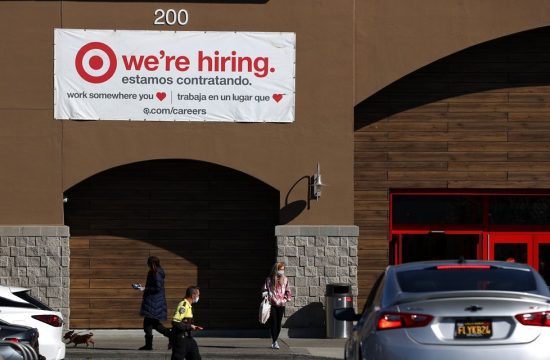 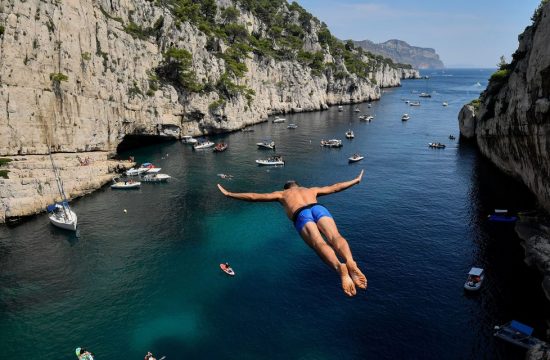 The Nasdaq may be close… 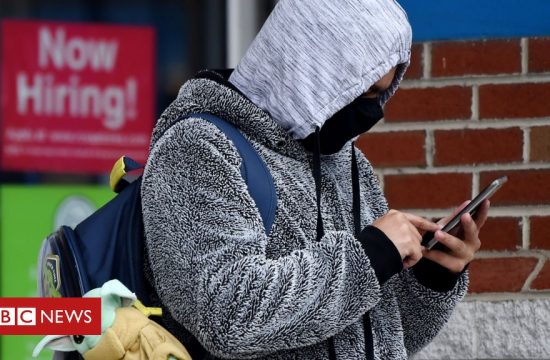 US sees jobs surge as… 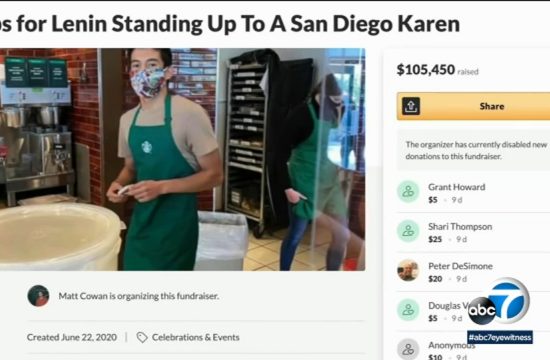 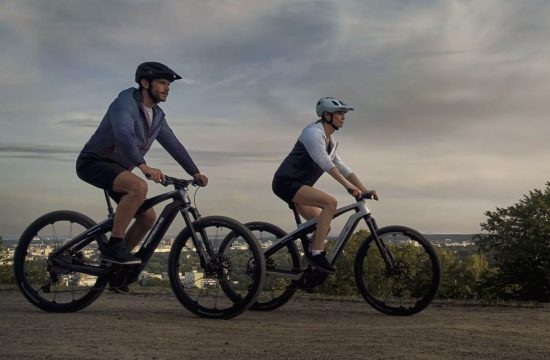 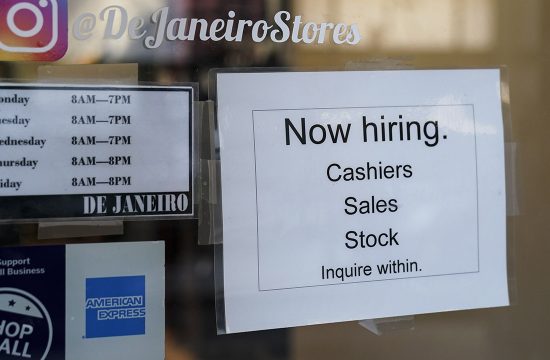