South Africa has stopped the use of the AstraZeneca vaccine after data emerged that showed it provided minimal protection against the South Africa coronavirus variant, which is currently dominant in the country.

Reuters reports that Health Minister Zweli Mkhize made the announcement on Sunday following disappointing results from a trial conducted by the University of the Witwatersrand in Johannesburg.

The outlet reports that the South African government had planned to roll out doses of the AstraZeneca vaccine on Monday but will now offer the vaccines developed by Johnson & Johnson and Pfizer instead.

“The AstraZeneca vaccine will remain with us … up until the scientists give us clear indications as to what we need to do,” Mkhize said.

The announcement comes one day after top Oxford University vaccine researcher Sarah Gilbert said a modified version of the AstraZeneca vaccine that will be effective against the South African strain would likely be available by fall.

“This year we expect to show that the new version of the vaccine will generate antibodies and recognize the new variant. And then it will be very much like working on flu vaccines, so people will be familiar with the idea that we have to have new components, new strains in the flu vaccine every year,” Gilbert told the BBC Saturday.

According to Gilbert, the new modified version will require less time and less clinical testing than the original vaccine. 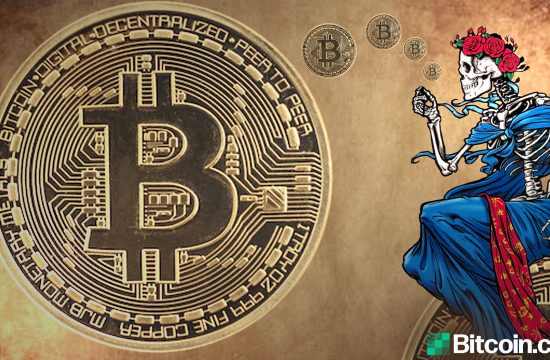 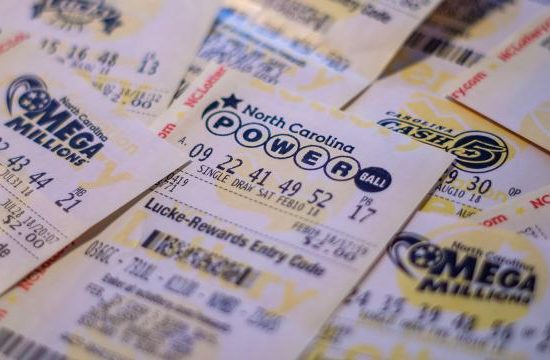 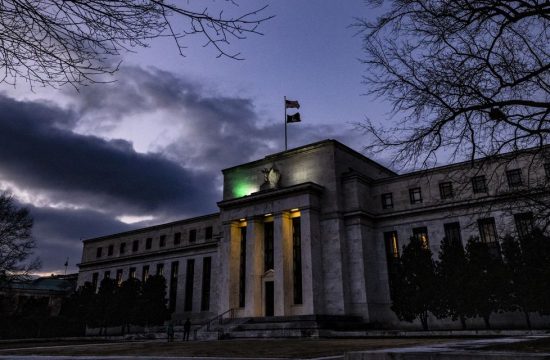 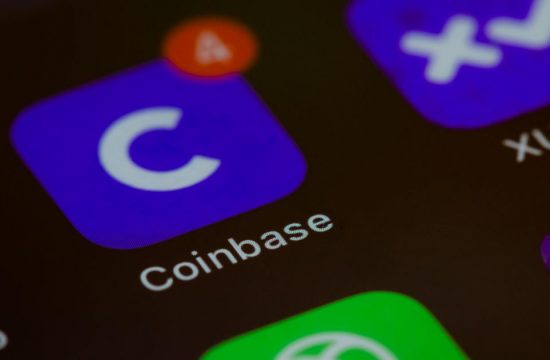 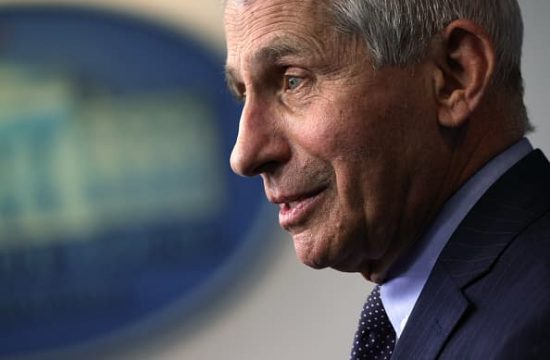 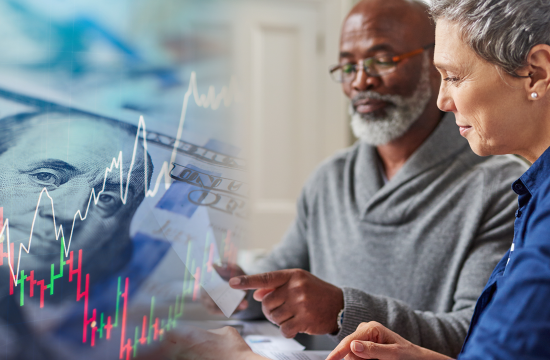 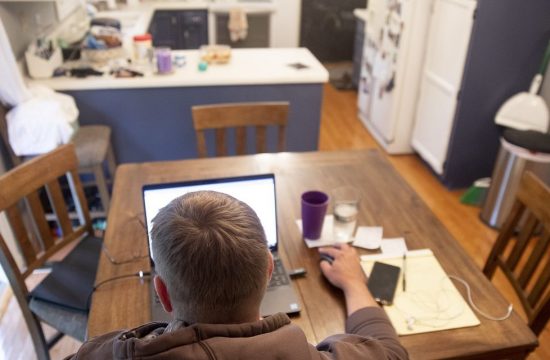 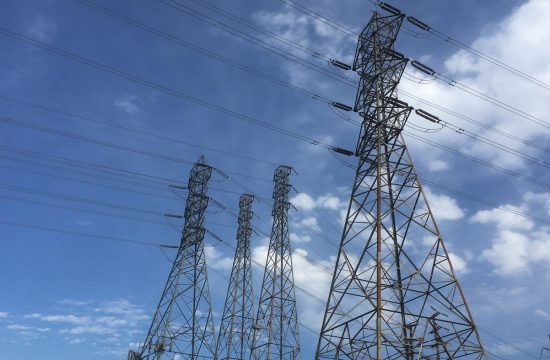