Bitcoin shoots to new all-time high price above $44K: Tesla’s disclosure early Monday that it bought $1.5 billion of bitcoin and will now accept it as a form of payment sent the cryptocurrency’s price mooning more than 11% early Monday.

The announcement is “yet another confirmation that bitcoin is going mainstream,” Matt Blom, head of sales and trading for the cryptocurrency exchange firm EQUOS, wrote Monday in an email.

Ethereum futures go live on CME: The Chicago-based exchange has opened trading in its much-anticipated futures contracts on ether, the main cryptocurrency of the Ethereum blockchain. Prices for ether, which is the second-biggest cryptocurrency after bitcoin, rose to an all-time high last week above $1,700, partly on expectations that the CME’s new offering might lure more big institutional investors into the market.

Dogecoin pump: Prices for the doggie-faced meme token soared 70% on Saturday and Sunday after it apparently won over rapper Snoop Dogg and rocker Gene Simmons as new celebrity endorser-pumpers. (See Token Watch, below.) On Monday, dogecoin’s price was down 3.9% to 7.5 cents.

In traditional markets, stocks were higher after U.S. Treasury Secretary Janet Yellen hit Sunday talk shows to drum up support for a large stimulus package. The 30-year U.S. Treasury-bond yield rose above 2% for the first time in almost a year. Gold strengthened 0.4% to $1,821 an ounce.

Tesla’s #Bitcoin Moment: In an annual report filed with the U.S. Securities and Exchange Commission for the year ending Dec. 31, 2020, the electric vehicle maker said, “In January 2021, we updated our investment policy to provide us with more flexibility to further diversify and maximize returns on our cash that is not required to maintain adequate operating liquidity,” and that “thereafter, we invested an aggregate $1.50 billion in bitcoin under this policy and may acquire and hold digital assets from time to time or long-term.” Late last month, Twitter CEO Elon Musk caused a stir in the market when he added “#bitcoin” to his Twitter profile.

Miller Time: Investing-legend-turned-bitcoin-bull Bill Miller’s $2.3 billion flagship fund has expanded its investment mandate to include purchases of Grayscale Bitcoin Trust (GBTC), up to 15% of assets under management. (EDITOR’S NOTE: Grayscale is a unit of Digital Currency Group, which also owns CoinDesk.)

Bitfinex-Tether: Cryptocurrency exchange Bitfinex said Friday it repaid the remaining balance of a $550 million loan to its sister firm, Tether, the issuer of the tether (USDT) stablecoin. It’s the latest development in a saga dating back to 2018, and the loan has drawn scrutiny from prosecutors in New York state.

Binance’s Nigeria Suspension: The world’s biggest cryptocurrency exchange has temporarily suspended deposits in Nigeria’s domestic currency, the naira, after authorities in the country sent a letter on Friday instructing local banks to identify and close all accounts tied to cryptocurrency platforms or operations. Though after a wave of outrage on social media, the Nigerian central bank on Sunday issued a five-page statement clarifying that there was nothing new about the instructions.

#IndiaWantsBitcoin: Indian cryptocurrency exchanges have started a joint initiative to convince the country’s parliament to regulate cryptocurrencies rather than impose an outright ban. But the Indian government still appears intent on fast-tracking a bill that would kick off development of a digital rupee while banning “private cryptocurrencies.”

It’s the Year of the Ox. Why would anyone sell?

The “Chinese New Year Dump” represents the belief among some cryptocurrency traders that bitcoin’s price typically drops around the Asian country’s holiday period, starting this year on Feb. 12.

But it might not happen in 2021. Why? The theory is that the entry of big institutional investors in the U.S. and Europe into the market may mute the impact of retail traders in China, who in the past may have taken time off from the markets, reports CoinDesk’s Muyao Shen. The bull run of 2017 was heavily powered by retail investors in Asia.

“It is just like how people in the U.S. would take profit from stock holdings before Christmas,” says Alex Zuo, vice president of China-based crypto wallet Cobo.

Fireworks: Chinese-language social media platforms are filled with discussions of whether the current bitcoin bull market might pause during the holiday season.

Plus, the year of the ox is coming in 2021, under the Chinese lunar calendar. As one might imagine, that’s bullish. While some traders might have sold their bitcoin for the holiday, a large number investors in China are betting on a long-lasting positive market trend, and appear prepared to hold on into the new year.

Dogecoin (DOGE): The rapper Snoop Dogg tweeted an image on Saturday with the words “Snoop Doge” at Elon Musk, the electric-vehicle and private-spaceflight entrepreneur who has himself recently promoted dogecoin (as well as bitcoin). The price pump helped give dogecoin, which was launched in 2013 as little more than a joke, a market capitalization of more than $9 billion, up more than 11-fold just this year alone. The Shiba Inu-themed token also got a shout-out from Gene Simmons, bassist for the rock band Kiss, who tweeted a glowing image of himself under the words, “God Of Dogecoin.” The crypto news site Decrypt reported that one dogecoin address apparently held 27% of the entire coin’s entire supply, and the hashtags #dogecoinrise and #dogebowl were trending on Twitter at various moments. The entire thing was pretty DOGE-gone ridiculous.

Ether (ETH): The second-biggest cryptocurrency might be getting an uplift from traders rotating out of bitcoin into ether and other altcoins, CoinDesk’s Daniel Cawrey reported. Joel Edgerton, chief operating officer of cryptocurrency exchange BitFlyer USA, said he thinks of ether as an exchange-traded fund for decentralized finance, known as DeFi, which is a sector of the cryptocurrency industry where entrepreneurs are building software-based, automated versions of lenders and trading systems, mostly atop the Ethereum blockchain. “Should DeFi projects continue to grow at the rate they are, it would be hard for ETH to not also continue setting new records,” said Guy Hirsch, managing director of U.S. for the online trading platform eToro. Chad Steinglass, head of trading at CrossTower Capital, says crypto traders have been scooping up ETH ahead of the Chicago-based CME exchange’s launch of ether futures, scheduled for Monday. “The addition of CME futures will open the door to many potential investors who want to have exposure, but have yet to take any positions due to logistical hurdles.”

0x (ZRX): 0x Labs, the firm behind the decentralized exchange protocol and ZRX token, has closed a $15 million Series A equity round led by Pantera Capital, CoinDesk’s Brady Dale reported. Additional funding participants included Jump Capital, Blockchain Ventures, Coinbase Ventures and others. The new round comes off the successful launching of 0x’s DEX router, Matcha, which came out in June and has processed $2.7 billion in orders. Prices for the ZRX tokens have nearly quadrupled this year, to a market capitalization of $1.4 billion.

IT’S THE CLEARING, STUPID: Paxos CEO Charles Cascarilla writes that the Lehman Brothers, Gamestop and “next financial crisis” have in common an antiquated system for settling and clearing trades.

“The central counterparty settlement monopoly is like a 19th century sewer system: it runs smoothly in good weather, but the streets flood when a storm hits.”

ETHER IS A HIPPY: Zubin Koticha, CEO of Opyn, tweeted out the following “political compass of cryptocurrencies,” admittedly subjective: 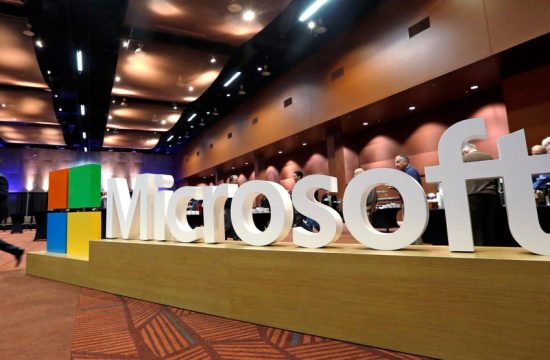 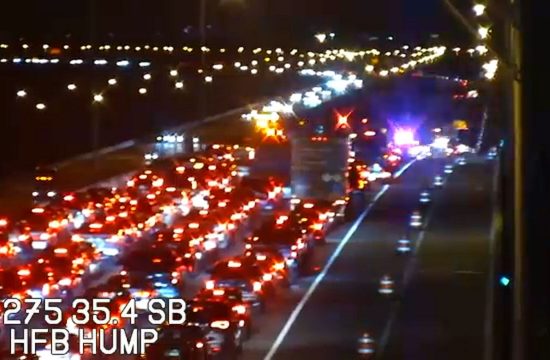 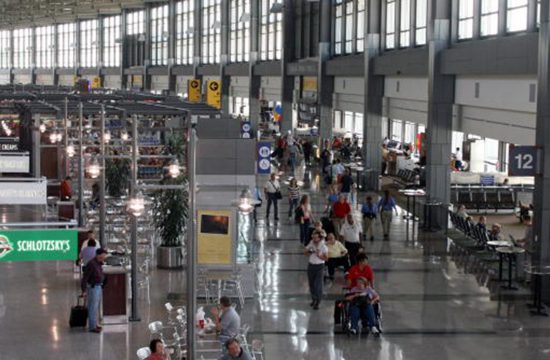 Airline industry pushes US to… 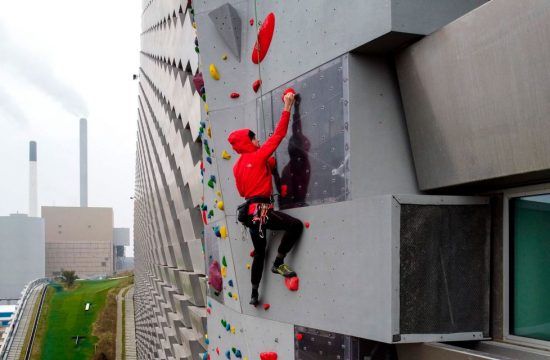 How high can rates go?… 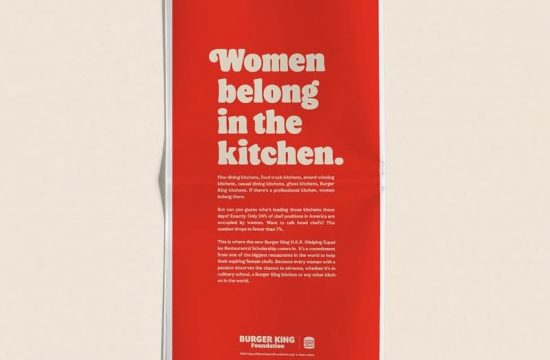 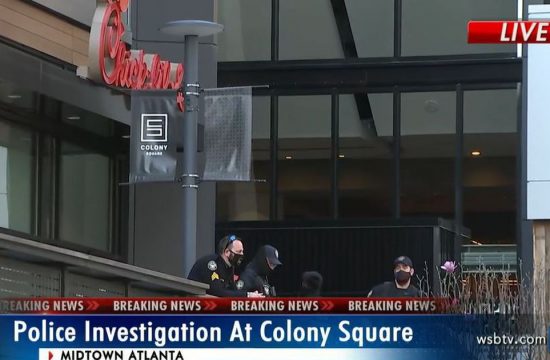 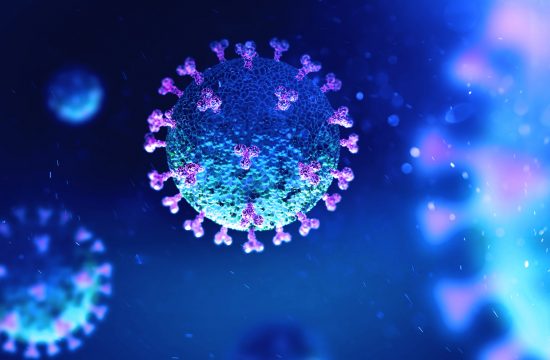 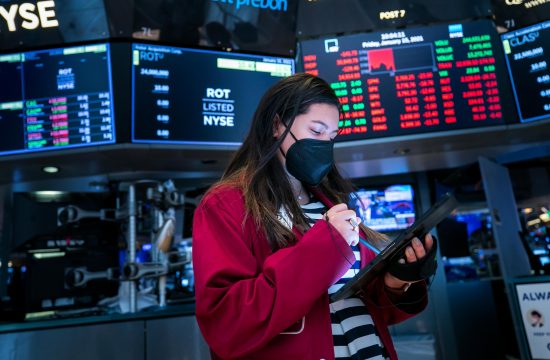