Another Boeing scare on a plane packed with passengers 30,000 feet in the air.

A Delta Air Lines flight from Atlanta to Seattle has been diverted to Salt Lake City out of an abundance of caution on Monday following an indicator warning of a possible problem with one of the Boeing 757’s engines.

A spokesperson for Delta told FOX News that Flight 2123 “landed safely without incident and taxied to the gate without assistance” at Salt Lake City International Airport.

“We are working to reaccomodate customers on a later flight,” the airline added. “We apologize for the delay and any inconvenience.”

The Atlanta Journal-Constitution reported there were 128 people on board the Boeing 757 and that no injuries were reported.

After its right engine failed and erupted in flames, United flight 328 quickly lost altitude and dropped huge pieces of the engine casing and chunks of fiberglass onto the northern Colorado neighborhoods below. Authorities said no injuries were reported among the 231 passengers and 10 crew aboard the plane or on the ground where debris fell.

An investigation into the incident by tne National Transportation Safety Board is ongoing.

Boeing recommended “suspending operations of the 69 in-service and 59 in-storage 777s powered by Pratt & Whitney 4000-112 engines until the FAA identifies the appropriate inspection protocol.”

Pratt & Whitney added in a statement it is “actively coordinating with operators and regulators to support the revised inspection interval of the Pratt & Whitney PW4000 engines that power Boeing 777 aircraft.”

United Airlines, the only U.S. operator with the type of engine in its fleet, said it would ground the affected planes immediately.

“Starting immediately and out of an abundance of caution, we are voluntarily and temporarily removing 24 Boeing 777 aircraft powered by Pratt & Whitney 4000 series engines from our schedule,” a United spokesperson told FOX News in a statement. “As we swap out aircraft, we expect only a small number of customers to be inconvenienced.”

In addition to its 24 active aircrafts, United has 28 additional Boeing 777s in storage.

“Safety remains our highest priority – for our employees and our customers,” the spokesperson added. “That’s why our pilots and flight attendants take part in extensive training to prepare and manage incidents like United flight 328. And we remain proud of their professionalism and steadfast dedication to safety in our day to day operations and when emergencies like this occur.”

The FAA said it was also aware that the Japan Civil Aviation Bureau has directed operators equipped with this type of engine to cease flying in Japan until further notice. A Japan Airlines flight taking off from Naha Airport in Okinawa to Haneda Airport in Tokyo made an emergency landing for similar Boeing 777 engine trouble in December. 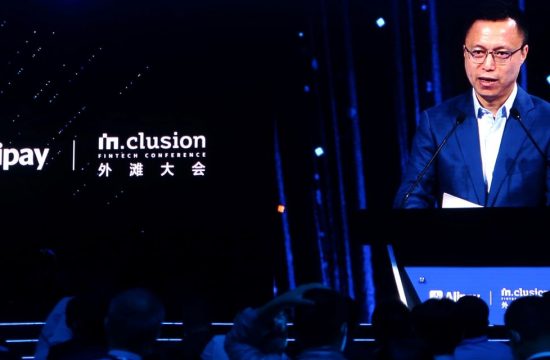 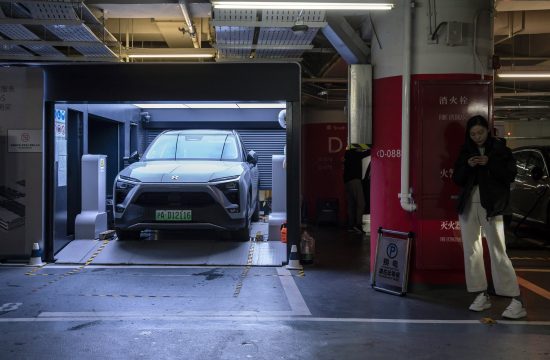 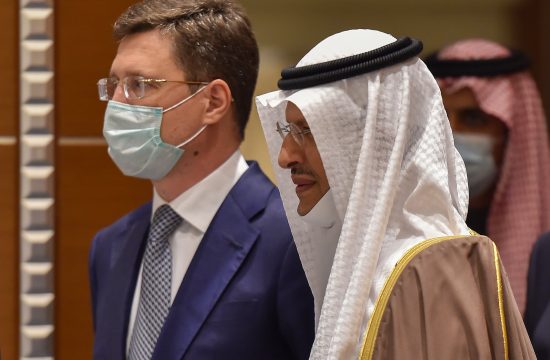 Saudi and Russia are at… 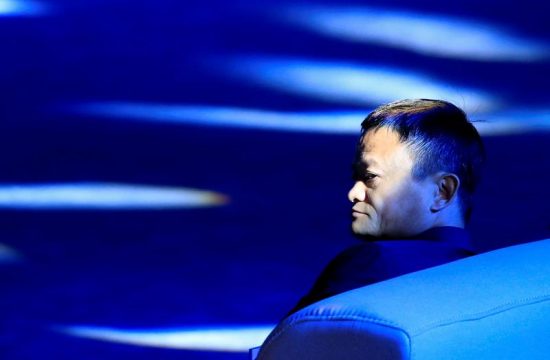 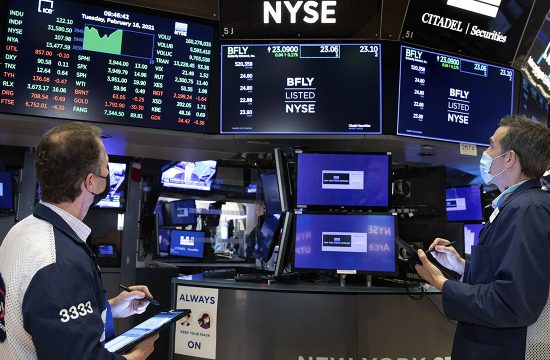 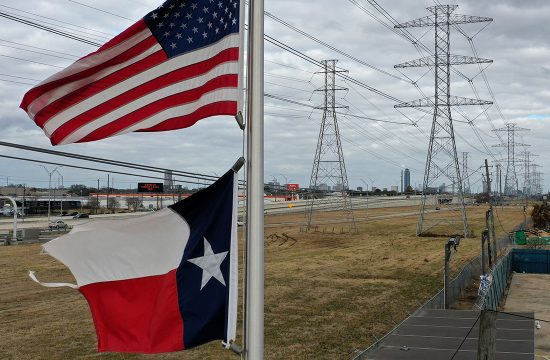 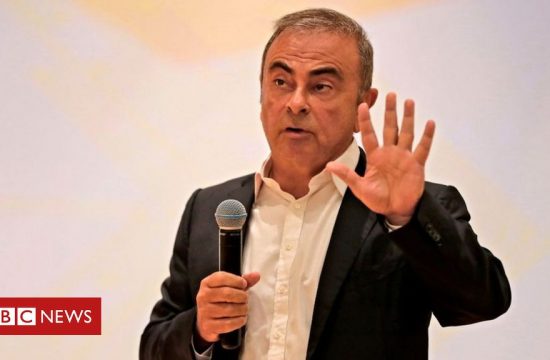 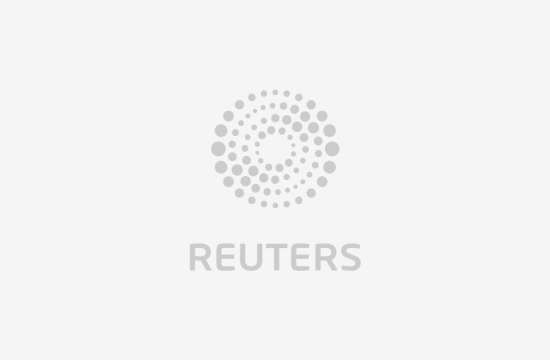