Sign up for The Brief, our daily newsletter that keeps readers up to speed on the most essential Texas news.

Five board members of the Electric Reliability Council of Texas — the entity that manages and operates the electricity grid that covers much of Texas —will resign on Wednesday, according to a notice to the Public Utility Commission. A sixth has withdrawn his application to the board.

All six live outside of Texas.

Sally Talberg, board chair; Peter Cramton, vice chair; Terry Bulger, finance and audit chair; and Raymond Hepper, human resources and governance committee chair, occupy the “unaffiliated positions” on the board which mean they must remain independent of any business ERCOT oversees.

In addition, Vanessa Anesetti-Parra, the market segment director for the independent retail electric provider market segment, also resigned and Craig Ivey, who was slated to fill a vacant position withdrew his application.

ERCOT board members had come under fire last week when it was reported that some of the board members did not reside in the state. ERCOT officials, during a press conference last week, said it had temporarily removed personal information about the directors from its website because the board members were experiencing harassment.

The board has also been criticized for its handling of last week’s mass power outage during a winter storm that has claimed the lives of dozens of Texans. More than 4.5 million customers were without power at one point last week.

Gov. Greg Abbott had called on ERCOT board members to resign in the aftermath of the crisis and said in a statement Tuesday that he welcomes their resignations, and promised to investigate the grid operator.

“I welcome the resignations,” Abbott said. “The lack of preparedness and transparency at ERCOT is unacceptable. We will ensure that the disastrous events of last week are never repeated.”

ERCOT, a nonprofit, is governed by a board of directors, but overseen by the Public Utility Commission. Fifteen directors serve on the ERCOT board, including the five unaffiliated director positions. The vacancies will not immediately be filled.

In order for ERCOT to maintain its certification as an independent organization, the board, which should consist of 16 members, must include five who are completely unaffiliated with “any market segment.” Ivey would have been the fifth unaffiliated member.

“The board chairman, board vice chairman and both committee chairman leadership roles will be vacant,” according to the notice submitted by attorneys representing ERCOT.

Lawsuits have already been filed against ERCOT in response to last week’s crisis. It’s unclear whether ERCOT, which falls under the PUC’s jurisdiction, can be held liable by such suits: The Texas Supreme Court is expected to decide this year whether ERCOT is entitled to sovereign immunity, a legal principle that protects government agencies from lawsuits, after hearing another case that raised the question last year.

Talberg, a former state utility regulator who served on the Michigan Public Utility Commission from 2013 to 2020, lives in Michigan. Talberg has sat on various state, regional and national boards and committees involving electricity, natural gas, oil, infrastructure and telecommunications issues. Cramton, a professor of economics at the University of Cologne and the University of Maryland, lives in Germany. Cramton has focused his research on electricity and financial markets. He has advised numerous governments and has been on the ERCOT board since 2015.

Bulger worked in the banking sector for 35 years, including various positions with ABN AMRO Bank in Canada, Europe and the U.S., and lives in Wheaton, Illinois. Hepper, a former litigator for the U.S. Department of Justice, retired in 2018 from working for the grid operator that manages the six-state New England electric system and wholesale markets.

Ivey, whose appointment was approved by ERCOT’s members but was pending final approval from the PUC, is retired from more than three decades of experience in the utilities industry. He resides in Florida, according to an ERCOT announcement about his candidacy to the board. Most recently, he was the president of Consolidated Edison Co. of New York Inc., a subsidiary of Consolidated Edison Inc.

ERCOT representatives did not return calls seeking comment, but in a statement it said: “We look forward to working with the Texas Legislature, and we thank the outgoing Board Members for their service.” 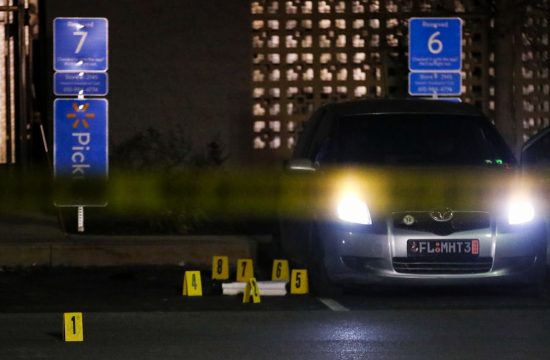 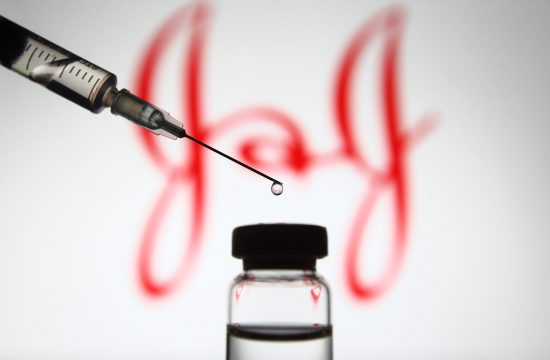 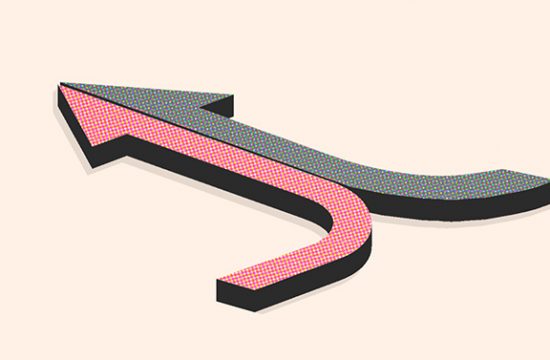 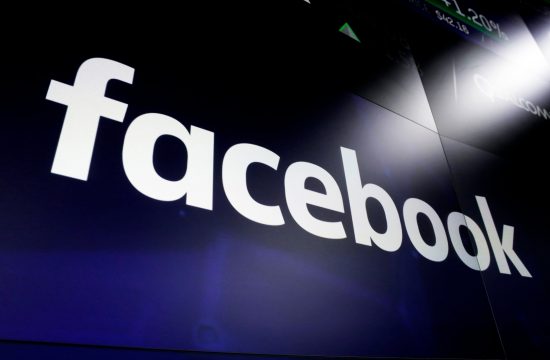 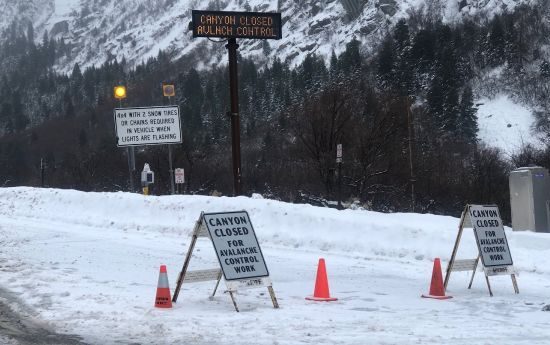 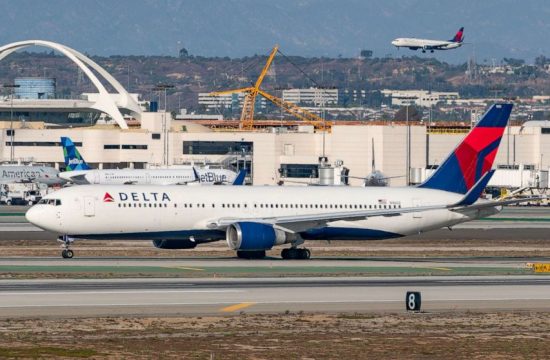 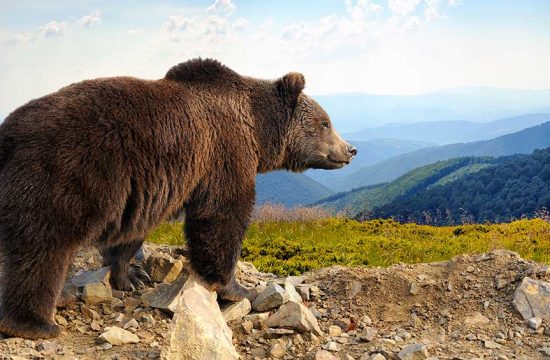 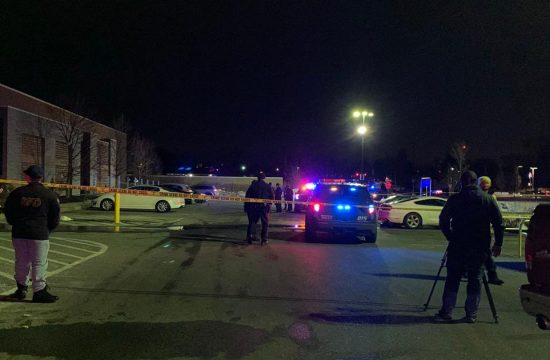