Michigan expects to receive 82,700 doses of the single-shot COVID-19 vaccine from Johnson & Johnson this week, adding a significant third option for residents as part of the state’s largest weekly influx of vaccines to date, health officials said Monday.

The shipment of the Johnson & Johnson vaccine is expected to arrive Wednesday and will be distributed to local health departments and hospitals, boosting efforts to inoculate Michiganians against the deadly virus, said Lynn Sutfin, spokeswoman for the state Department of Health and Human Services.

We’re offering a great deal on all-access subscriptions. Check it out here.

U.S. regulators approved the single-shot vaccine Sunday, giving public health officials another tool at a critical time in the pandemic. The shipment headed for Michigan will give the state 492,040 new doses of the three vaccines this week, Sutfin said.

Early Monday evening, Oakland County Executive David Coulter said in a statement that his county learned it would get 6,700 doses of the single-shot vaccine Tuesday or Wednesday.

The vaccine is easy to use, ship and store, and it did not cause any serious side effects during clinical trials, according to the Washington Post. The nation’s leading medical experts cheered its authorization and urged people to take whichever coronavirus vaccine is available to them.

“You now have three highly efficacious vaccines, for sure, there’s no doubt about that,” Anthony Fauci, the nation’s top infectious-diseases doctor, said the day after the Food and Drug Administration authorized the Johnson & Johnson vaccine. “I think people need to get vaccinated as quickly and as expeditiously as possible.”

The Johnson & Johnson vaccine can be stored at refrigerator temperature for months, as opposed to its counterparts Pfizer and Moderna, which need to be stored ultracold or frozen.

Pfizer and Moderna both have developed two-dose vaccines that are the first vaccines ever to be based on mRNA, or messenger RNA technology. The Johnson & Johnson vaccine does not use mRNA; rather, it’s what’s known as an adenovirus vector vaccine. It relies on technology the company used to develop its Ebola vaccine and is based on a genetically modified human cold virus.

It infects cells, which then follow the genetic instructions to construct a replica of the coronavirus spike. The immune system uses these replicas to recognize — and respond to — the real thing.

The two-dose Pfizer and Moderna shots were found to be about 95% effective against symptomatic COVID-19. The numbers from Johnson & Johnson’s study are not that high, but it’s not an apples-to-apples comparison. One dose of the Johnson & Johnson vaccine was 85% protective against the most severe COVID-19. After adding in moderate cases, the total effectiveness dropped to about 66%.

In the studies of this vaccine, no one developed a severe allergic reaction, and side effects of the vaccine were similar to those of other vaccines, including fever experienced by 9% of volunteers. The vaccine did not appear to cause any other serious complications.

► For subscribers: Here’s what you need to know about the Johnson & Johnson vaccine

Dr. Preeti Malani, the University of Michigan’s chief health officer and a professor of infectious disease, said it’s not clear yet where the Johnson & Johnson vaccines will be sent but she anticipates it will be allocated to people who need a single dose.

“There will be a relatively small bolus that will come to our region, and because it’s a single shot, there are some individuals that may be harder for them to get back for a second dose or more medically vulnerable, and that’s where it will get used,” she said.

Malani said March is going to be a big month for vaccinations, but she hopes people won’t become picky on which one they receive.

“I’m worried people are looking at vaccine efficacy and making a judgment that something is better or worse,” she said, advising people to get signed up and take whichever vaccine is offered to them.

Dr. Debra Furr-Holden, Michigan State University’s director of the Division of Public Health and associate dean for public health integration, said Johnson & Johnson has an opportunity to ease the inequity of vaccine distribution in Michigan, but the new vaccine’s distribution must be handled carefully.

“We can’t push the Johnson & Johnson vaccine on the underserved,” said Furr-Holden, who also serves as director of the Flint Center for Health Equity Solutions. “It can be a great equalizer, but we have to still continue to monitor equity and distribution and administration. Otherwise, people will have their mistrust heightened if they feel like this new vaccine is the one being pushed on underserved populations.”

To combat that, the public must receive credible information about what this vaccine is and how it works, Furr-Holden said.

“It’s a different type of vaccine than the two mRNA vaccines that came out first,” she said. “If we don’t do a credible job of letting people know what the differences are, I think we’ll lose credibility and heighten and fuel mistrust, specifically in communities where mistrust is already high.”

The state has administered 2.1 million of 2.6 million vaccines distributed by the federal government. As of Thursday, the state estimates that 16.7% of Michigan residents have received their first dose and 9.5% are fully vaccinated.

► For subscribers: How to book a COVID-19 vaccine appointment in Michigan 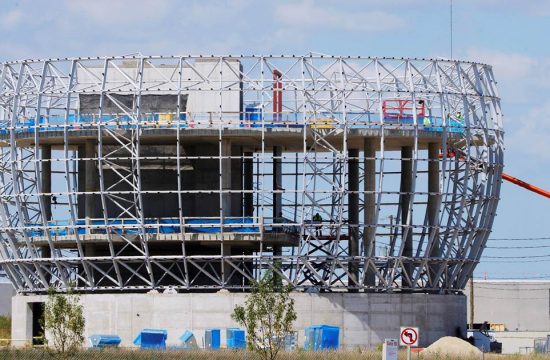 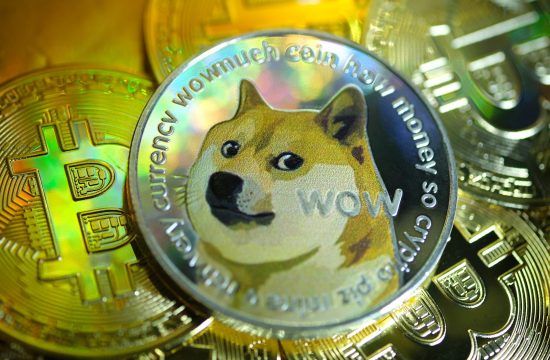 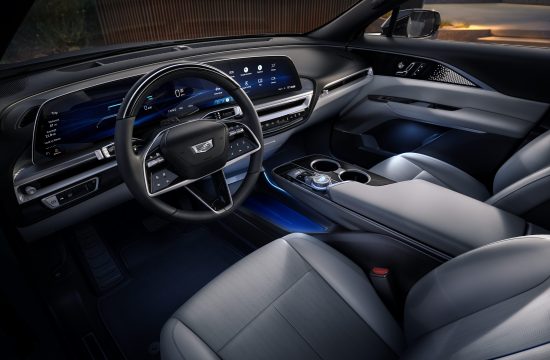 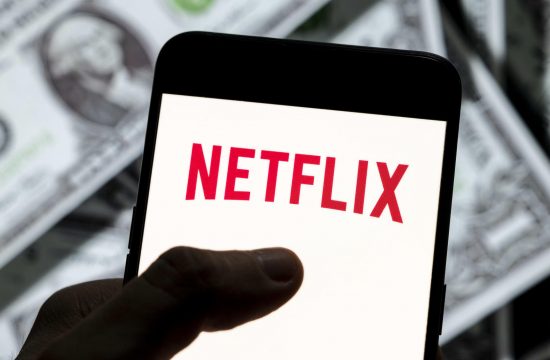 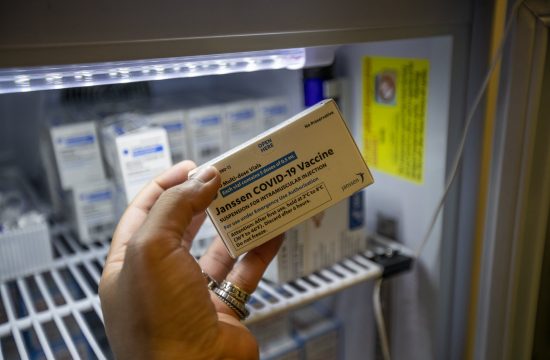 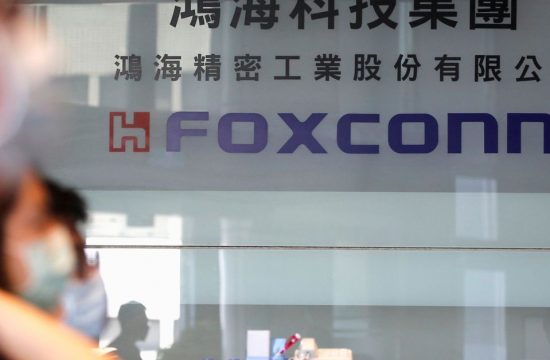 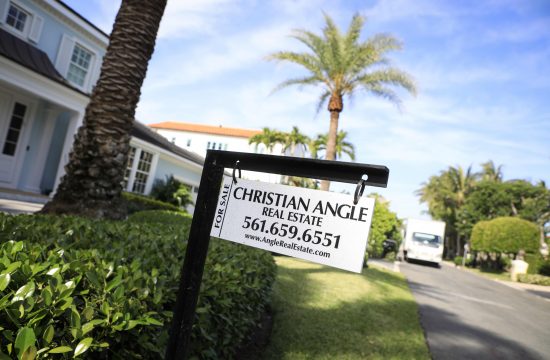 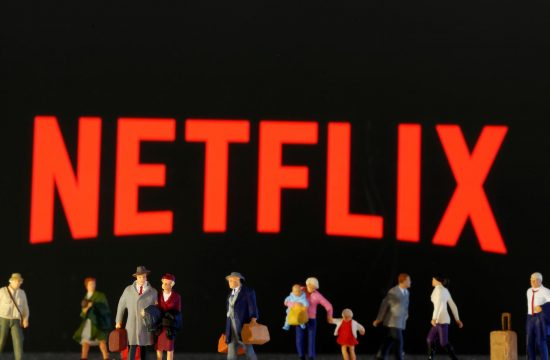