Joe BidenIntercept bureau chief: minimum wage was not ‘high priority’ for Biden in COVID-19 relief South Carolina Senate adds firing squad as alternative execution method Obama alum Seth Harris to serve as Biden labor adviser: report MORE dramatically changed expectations on the supply of vaccines and the trajectory of the country’s comeback from the coronavirus pandemic on Tuesday in announcing there will be enough coronavirus vaccines for all American adults by the end of May.

On Wednesday, government officials described a process that seemed to surprise them for how swiftly it came together. The previous target for producing that much vaccine had been July.

They said it wasn’t a decision that was taken lightly but said it was guided by facts and fast-moving events.

“We are not in a habit of overpromising, and therefore even as of several weeks ago, before such time as the approval of Johnson & Johnson, the president was talking about moving up the date until the end of July,” White House senior adviser on COVID-19 response Andy Slavitt told reporters in response to a question from The Hill.

“This is truly a story where there are no bad guys, there’s only good actors here. Everybody got together and found ways to bring forward the timeline so we can get Americans fully vaccinated and into a very different place and a very different part of the pandemic,” Slavitt said.

The breakthrough came after the Food and Drug Administration (FDA) granted emergency use authorization for Johnson & Johnson’s single-dose COVID-19 vaccine, marking the third approved coronavirus vaccine in the U.S.

Vaccine manufacturer Merck, a competitor of Johnson & Johnson, then agreed to help manufacture the newly approved vaccine to double its U.S. capacity, a move brokered by the Biden White House.

When Biden took over on Jan. 20, Johnson & Johnson was running behind and the administration didn’t think there would be enough of the vaccine available for all American adults until July or later.

Using the Defense Production Act, the Biden administration allocated $100 million to expand drug manufacturing and to convert a Merck facility into a manufacturing plant.

The Department of Defense took on a logistical support role, and Biden brought on new teams of experts and manufacturers to ramp up production.

On Monday, the vaccines arrived at U.S. Postal Service and FedEx hubs for delivery on Tuesday, when the first Johnson & Johnson vaccines were administered to Americans.

With three vaccines approved and deliveries ramping up, the Biden administration felt confident enough to have the president move the timeline up dramatically, setting the marker for May.

Biden has been cautious in his rhetoric and predictions on the virus, seeking to manage expectations for an American public that has spent the large part of a year separated from friends and family and burdened by economic stress and loss.

Public health experts describe the new target as realistic, given the expected dose production already announced by three vaccine manufacturers and the new partnership between Johnson & Johnson and Merck.

Even as he set the May timeline for production on Tuesday, Biden was careful about specifying a definitive point at which the country would return to normal.

“My hope is, by this time next year, we’re going to be back to normal, and before that, my hope,” Biden said, noting it depends on people being “smart” and understanding “that we still can have significant losses.”

The Biden administration had previously faced criticism for setting the bar too low with the initial goal of administering 1 million vaccines a day — a benchmark that was already being met by the Trump administration.

Slavitt acknowledged the administration is mindful of potential obstacles that could prevent them from achieving the aggressive new timeline.

“We have a good plan,” he said. “We always worry about everything, that’s part of our ethic around here — execution mentality means we’re constantly worried … but we have world experts from manufacturing, Department of Defense and the companies all very focused on this.”

Biden on Wednesday lashed out at those developments as administration officials urged the public not to abandon caution at this pivotal moment.

“I think it’s a big mistake,” Biden said. “The last thing we need is Neanderthal thinking.”

Public health experts say that the timeline laid out by the administration sets the country up to vaccinate the general population during the summer after focusing on priority groups and to reach herd immunity by the fall.

Still, the challenge of vaccinating enough Americans to reach herd immunity is momentous and not entirely within Biden’s control. The distribution and administration of vaccines is largely up to states once they receive doses from the manufacturers, though the Biden administration has stepped in to partner with states to set up federal vaccination sites and add more vaccinators.

Currently, a significant portion of the U.S. population does not intend to get vaccinated, according to surveys. Health experts believe that the U.S. needs to vaccinate about 80 percent of the population to reach herd immunity, which would mean vaccinating essentially all American adults in order to reach herd immunity by fall because children cannot yet receive the vaccine.

“Right now, demand has outstripped supply, but sooner or later supply will be plentiful and there won’t be so much demand. And then it’s how do we help connect with the quarter of the American public that doesn’t want to be vaccinated at all,” said Anand Parekh, chief medical adviser for the Bipartisan Policy Center.

“Really getting that last push to get to herd immunity is going to require convincing a lot of folks who are hesitant to get a vaccine.”

Michael Osterholm, director of the Center for Infectious Disease Research and Policy at the University of Minnesota, said that the new coronavirus variants also pose an immediate challenge for the Biden administration’s vaccine delivery strategy. He said the administration should try to maximize vaccine doses to the elderly population before the U.K. strain becomes dominant in the U.S.

“Long-term management has been outstanding,” said Osterholm, who served on Biden’s COVID-19 advisory board during the transition. “I think the short-term management is still a real challenge.”

Democrats are fully cognizant of the fact that their 2022 fortunes ‚ and potentially the Biden-Harris ticket in 2024 — will turn on how Biden manages the twin crises he faces in controlling COVID-19 and restoring economic prosperity.

“I think as president, he’s got to manage his own ambitions for what he’d like to have happen but also take into consideration that the country is really anxious to get back to some sense of normalcy,” said Basil Smikle, a Democratic strategist and lecturer at Columbia University’s School of International and Public Affairs. “The caveat is that, while there may be enough of a supply, the open question is whether our public health infrastructure can actually deliver the vaccine in the timeline that he’d like.”

The latest Gallup poll found that 67 percent of all voters approve of Biden’s response to the pandemic, a marked improvement over his predecessor, Donald Trump 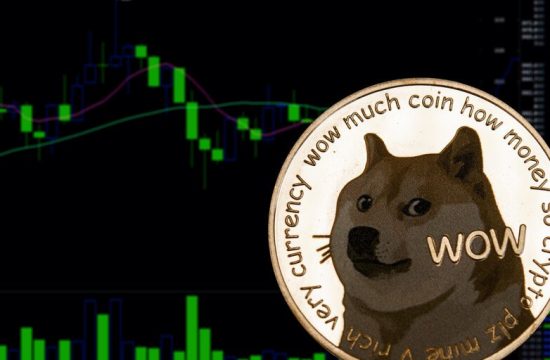 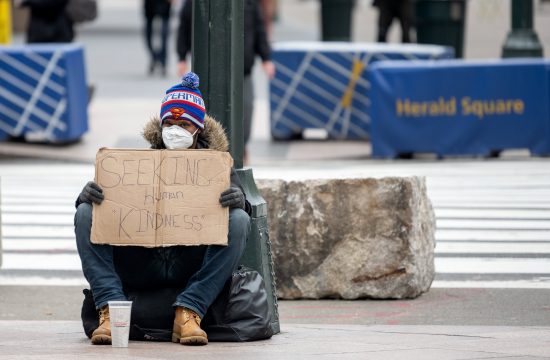 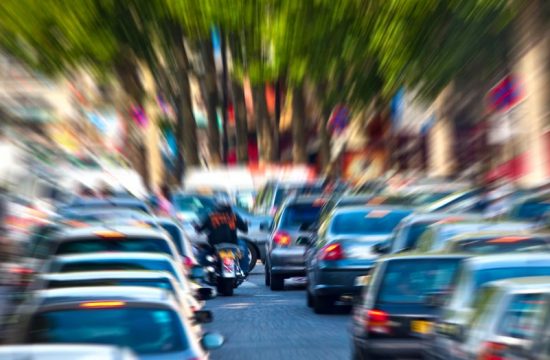 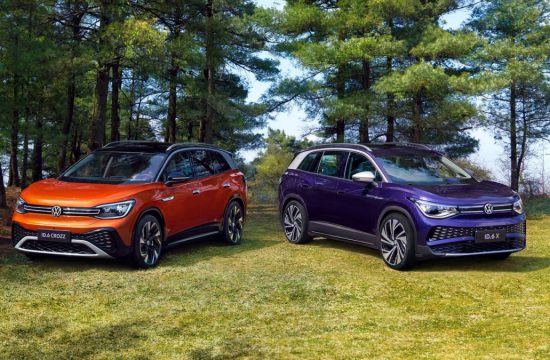 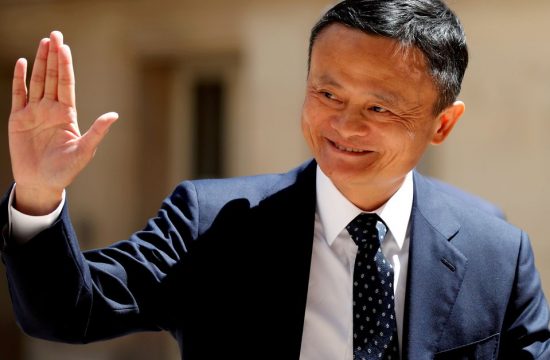