Amazon has challenged hundreds of ballots in a vote to form a union at one of its warehouses in Alabama in a unionization drive seen as one of the most important labor fights in recent American history.

The National Labor Relations Board on Thursday began to open the ballots and start tabulating votes in the election in Bessemer, Alabama.

Some 3,215 votes were cast in the election out of more than 5,800 eligible employees. The election will determine if workers in Bessemer will form the first labor union at an Amazon warehouse in the US.

According to the Retail, Wholesale and Department Store Union, hundreds of ballots were challenged, mostly by Amazon.

“There remain hundreds of challenged ballots mostly by the employer that will need to be addressed after the public count. As the ballot envelopes are opened and the ballots are counted there’s a possibility that more issues could impact the final results,” the RWDSU said.

The unionization drive has sparked huge political interest and a roster of leftwing politicians – and even some Republicans – have spoken out in support of it or visited the state. The US labor movement sees it as a bellwether case for hopes of expanding its power, especially in areas of the economy – such as online retail – that are increasingly dominant.

The union organizing drive in Bessemer grew from a 51-year-old warehouse worker, Darryl Richardson, contacting the RWDSU in June last year with interest in starting to organize a union at the warehouse. A former union member in his previous job in the auto industry, Richardson’s excitement to start the job months earlier quickly dissipated after witnessing co-workers face termination over productivity quotas, and seeing how wages lagged far behind the pay he received in the auto industry.

Richardson and other workers managed to obtain more than 3,000 union authorization cards, enough for the NLRB to determine the union had enough support to conduct an election. The union initially proposed a bargaining unit of 1,500 workers, which was later expanded to about 5,800 workers at the behest of Amazon.

Ballots for the union election were mailed out to eligible workers on 8 February and workers were given until 29 March to mail in completed ballots to the NLRB.

Depending on the outcome of the vote, other legal challenges or objections could further delay the official results. The election counting process has taken as long as it has due to the challenged ballot process and the large size of the eligible bargaining unit. 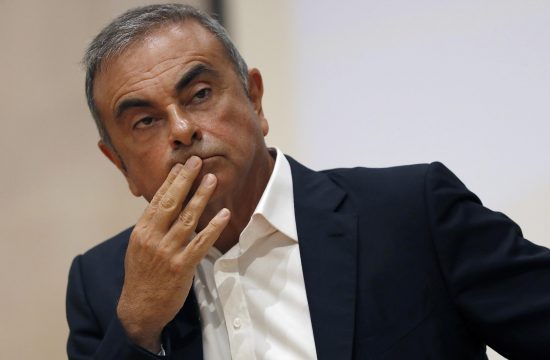 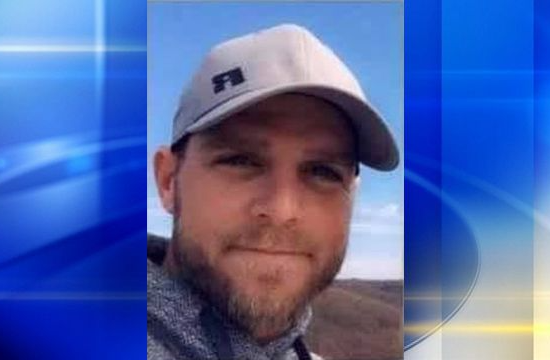 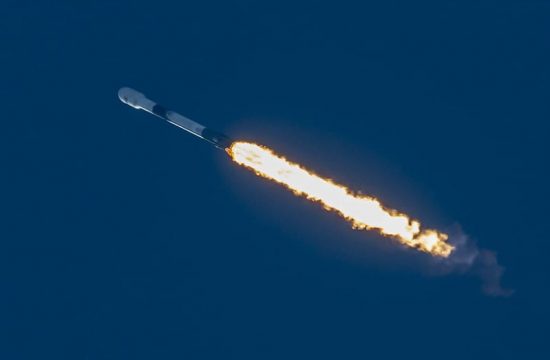 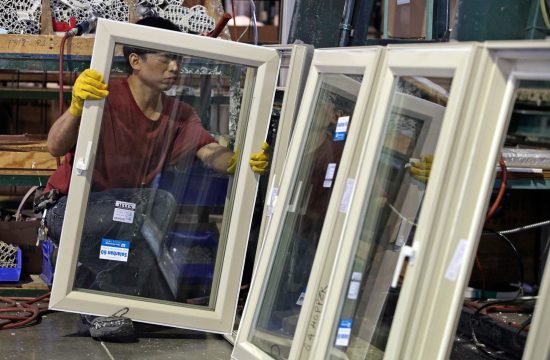 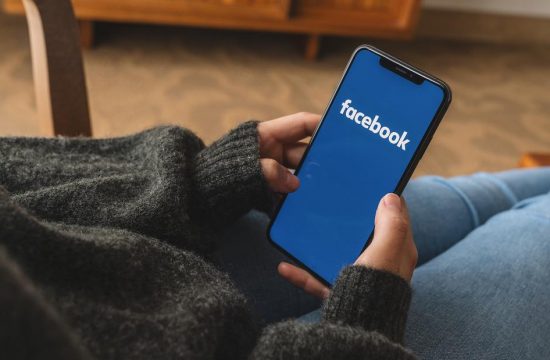 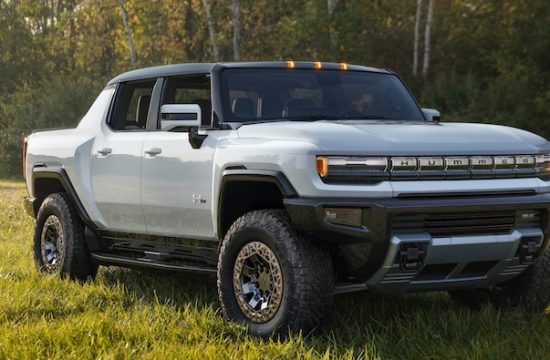 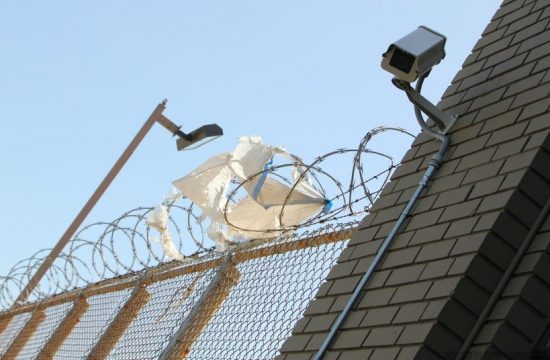 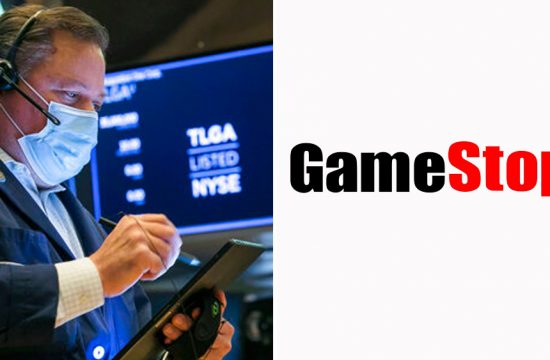