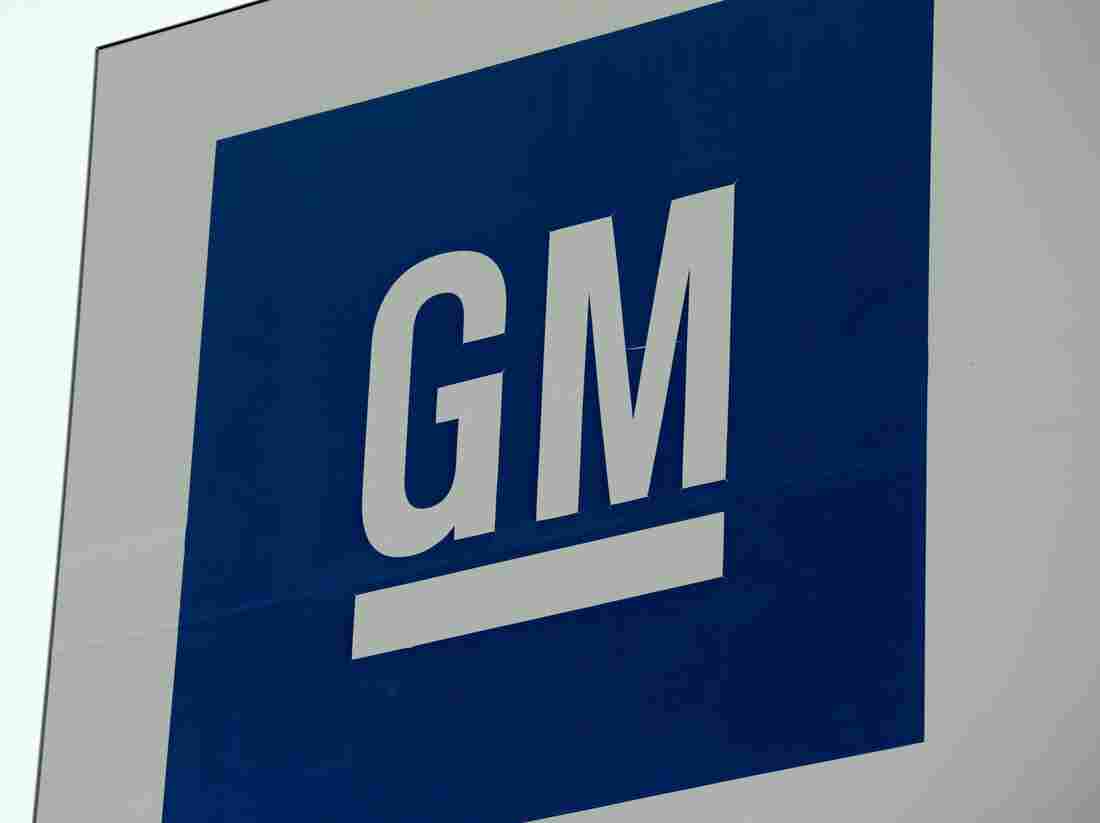 A sign is seen outside of a General Motors plant in Detroit, on Jan. 27, 2020. GM said on Thursday it is idling more plants as it continues to deal with a shortage of chips. 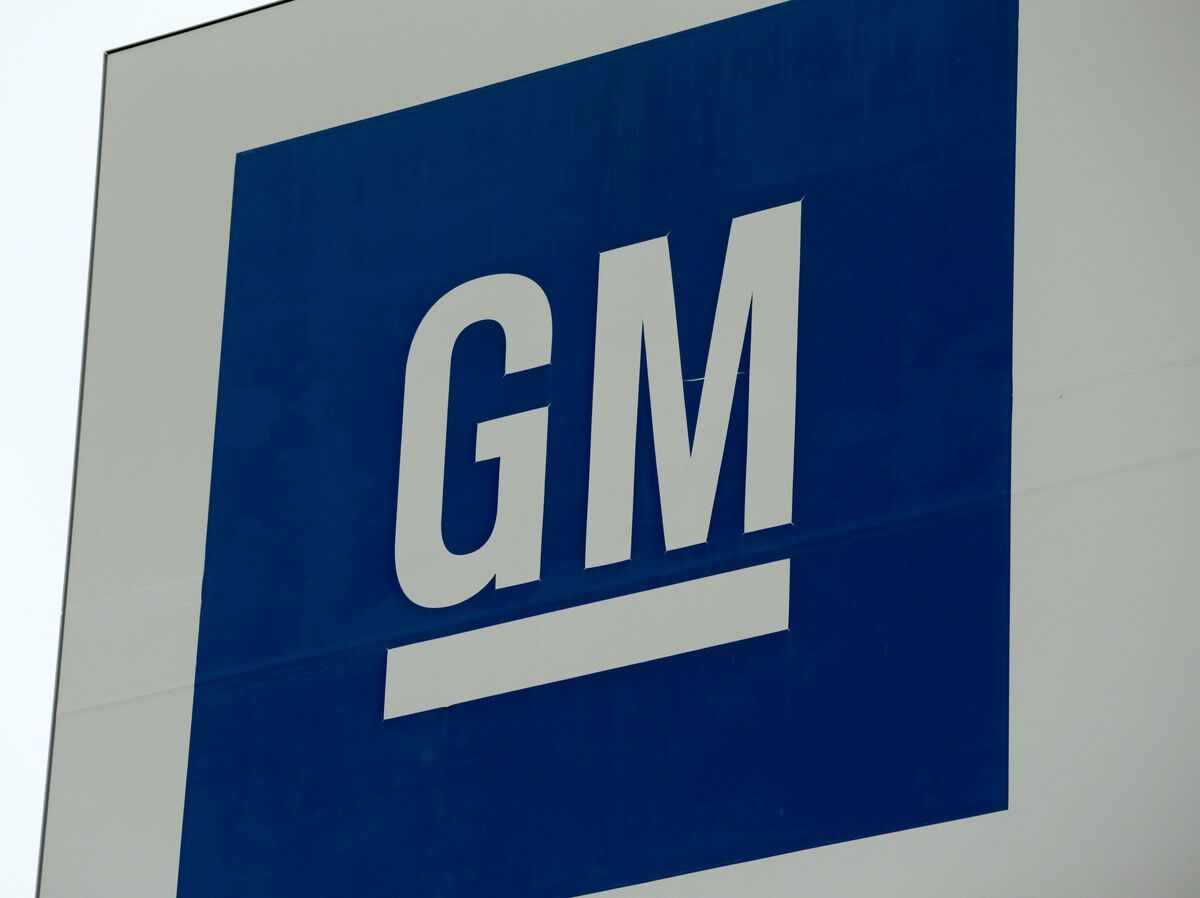 A sign is seen outside of a General Motors plant in Detroit, on Jan. 27, 2020. GM said on Thursday it is idling more plants as it continues to deal with a shortage of chips.

The company will idle its plant in Spring Hill, Tennessee, for one week and Lansing Delta Township, Michigan, for two weeks. They’re the lastest in the long list of North American auto plants going dark because of the ongoing chip shortage, causing temporary layoffs for workers and cutting into the supply of new vehicles.

Stellantis (formerly known as Fiat Chrysler) currently has four plants shut down for several weeks, while Ford has three plants down, with another working at partial capacity. GM has more than half a dozen plants on pause.

President Biden has called for a review of essential supply chains to try to address the vulnerabilities that led to this headache for the auto industry. The White House says it will be meeting with companies next week to “get some private sector input” on how to address the issue.

The semiconductor shortage, triggered by the unexpectedly rapid surge in demand for new cars, has lasted for months and is expected to stretch for months more. IHS Markit has estimated a million vehicles are being delayed by the shortage, and companies have predicted a financial impact that adds up to billions of dollars.

Ford has had to curtail production of its freshly redesigned bestseller, the F-150 pickup, which is a painful blow to the company’s cash cow. Like several companies, it’s resorted to building trucks that are almost finished and parking them to wait until semiconductors become available.

General Motors, meanwhile, has chosen to prioritize its manufacturing of profitable full-size pickup trucks and SUVs, keeping those plants running at full capacity while shutting down other plants temporarily. Those closures have varied wildly, from a week or two to three months.

Toyota has fared significantly better than many rivals, at least on the semiconductor front, although “COVID and recent severe weather-related events” have cut into North American production this month. Employment was not affected, Toyota says.

Meanwhile, Honda had to shut down most of its North American production in March, due to multiple supply chain snarls. But plants have since reopened fully, a spokesman tells NPR. And Tesla shut down for just two days in February due to “parts shortages,” CEO Elon Musk tweeted at the time.

Ford is already looking ahead to how it can recover some of its lost production. On Thursday the company announced it would run seven plants through the summer, instead of shutting down for the normal summer break, as a way to make up for the forced shutdowns this spring.

The summer shutdown period is often used for plant maintenance, but a Ford spokeswoman says the change in schedule is not expected to interfere with plant upkeep. 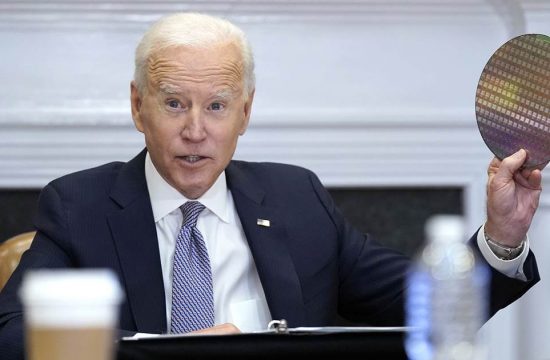 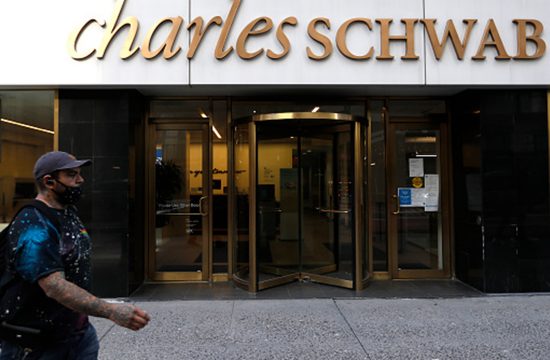 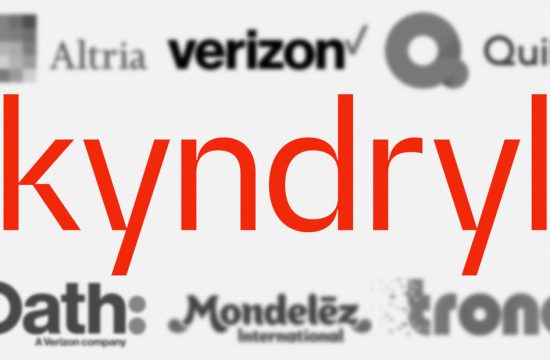 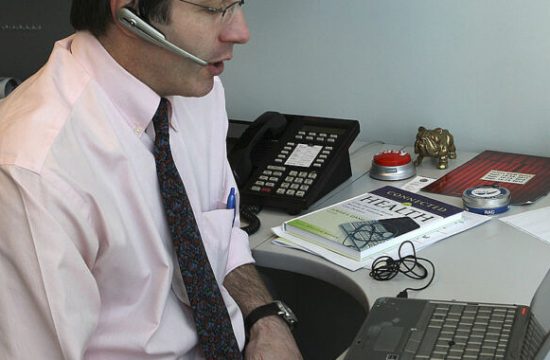 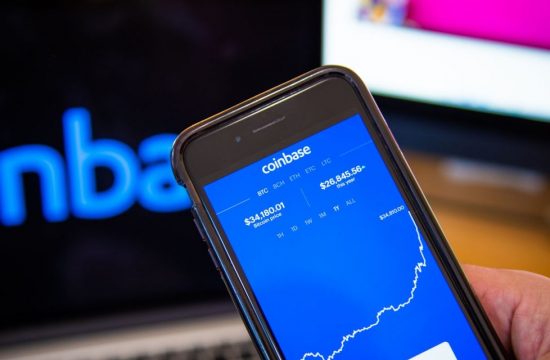 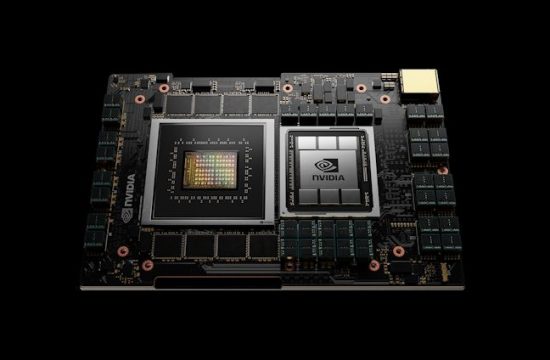 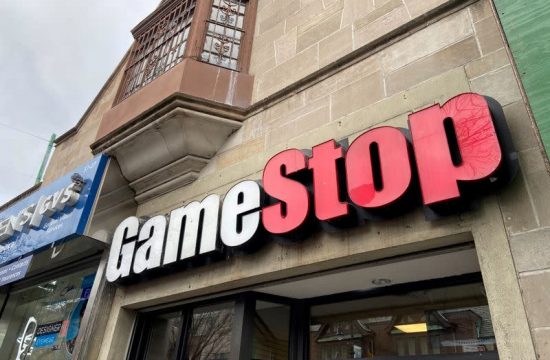 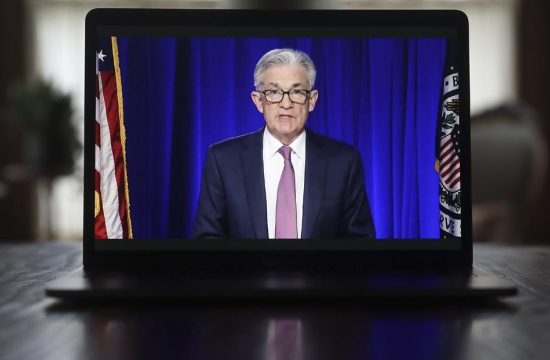