The iconic restaurant closed its doors early in the COVID-19 pandemic.

LAKEWOOD, Colo. — One of Colorado’s most iconic restaurants has filed for bankruptcy.

According to a document from United States Bankruptcy Court for the District of Arizona, Casa Bonita filed for chapter 11 bankruptcy on April 6.

Famous for its cliff divers, a 30-foot waterfall and festive decor, Casa Bonita has long been part of Colorado’s culture. It was the subject of a 2003 episode of South Park, and the Denver Broncos announced some of their draft picks from the Lakewood eatery in 2018.

It was the subject of an art exhibit at the nearby Next Gallery for three years.

While the 46-year-old restaurant’s future appears uncertain, its website says it will be reopening soon. It was forced to shut its doors at the beginning of the COVID-19 pandemic in March 2020 and has remained closed ever since.

A grassroots effort to save the restaurant was launched before the bankruptcy filing. A GoFundMe created last month has raised more than $14,000 toward its $100,000 goal.

The restaurant did not immediately respond to 9NEWS’ request for comment. 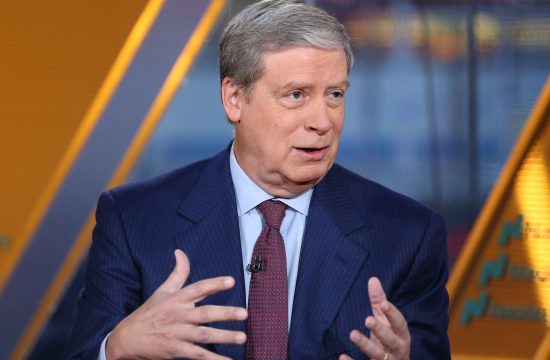 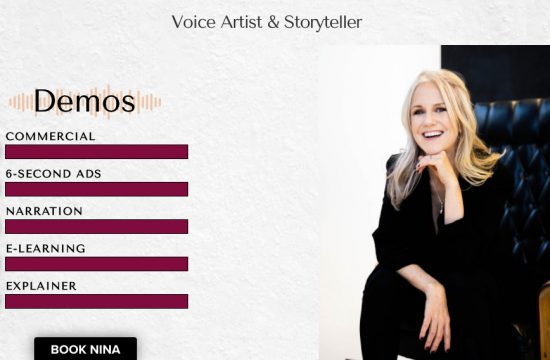 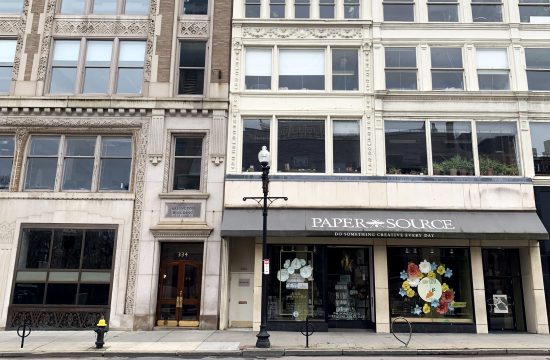 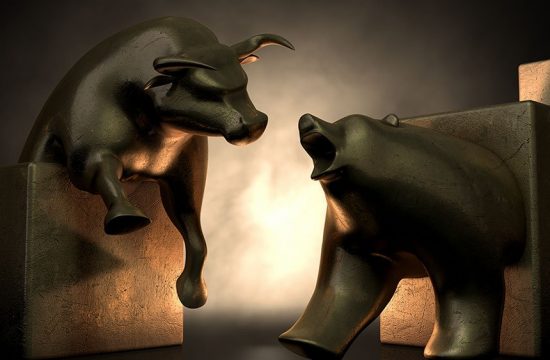 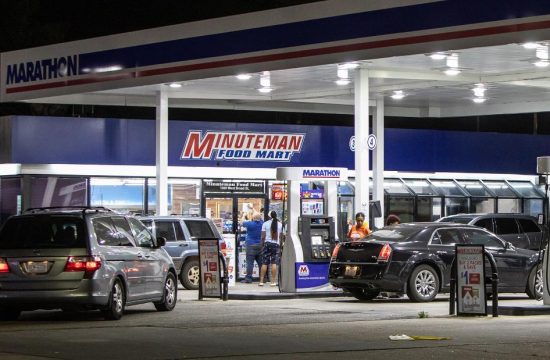 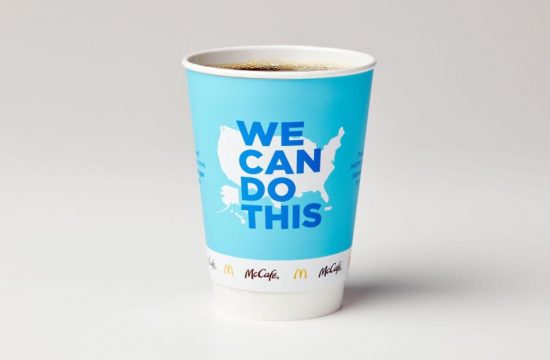 McDonalds is changing its coffee… 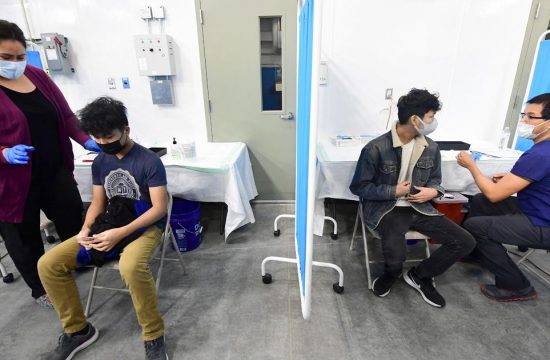 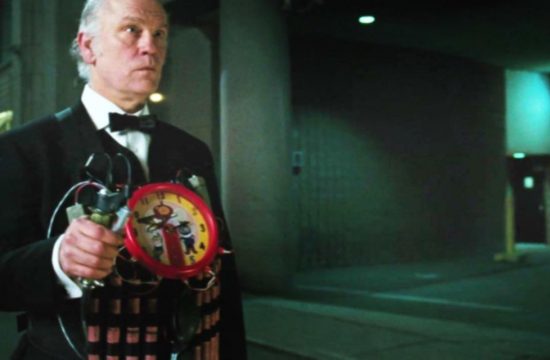 Investors are ignoring a ticking-time-bomb…