An employee works at Shopify’s headquarters in Ottawa, Ontario, Canada.

Shares of Shopify jumped as much as 11.4% on Wednesday after the Canadian company, which makes tools for companies to sell products online, reported first-quarter results that crushed analysts’ expectations.

For the first quarter, Shopify posted revenue of $988.6 million, which was up a whopping 110% compared with a year prior and trounced consensus estimates of $862.7 million. Adjusted earnings per share were $2.01, more than triple Wall Street’s projected 75 cents per share.

Shopify’s net income was boosted by a $1.3 billion unrealized gain on its investment in online payments company Affirm, which went public in January. As part of a partnership formed last July, Shopify owns more than 20 million shares of Affirm.

Shopify became one of the biggest winners of the pandemic-fueled shift to e-commerce, as many brick-and-mortar stores temporarily shuttered and people opted to stay indoors to slow the spread of the coronavirus. Shopify’s stock price surged in 2020 on the back of that momentum.

Investors are now hoping Shopify will continue to attract more businesses who are looking to build a digital presence, even after the economy continues to reopen and consumers head back to physical stores.

Shopify cautioned that it expects revenue to keep growing in 2021, but at a slower rate than what it experienced last year.

“Our full-year 2021 outlook is guided by assumptions that remain unchanged from February: that as countries continue to roll out vaccines in 2021 and populations are able to move about more freely, the overall economic environment will likely improve; some consumer spending will likely rotate back to offline retail and services; and the ongoing shift to ecommerce, which accelerated in 2020, will likely resume a more normalized pace of growth,” Shopify said in its earnings release.

On Wednesday’s earnings call with investors, Shopify executives said that even in areas where economies have reopened, merchants are still seeing strong demand.

The company highlighted that gross merchandise volume more than doubled to $37.3 billion in the quarter as a sign that momentum remains robust. GMV is a metric often used in the e-commerce industry to measure the total value of goods sold over a certain period of time. 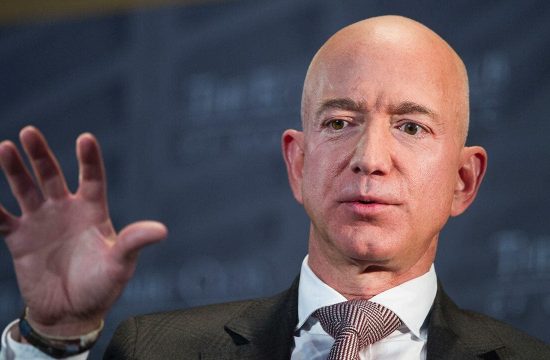 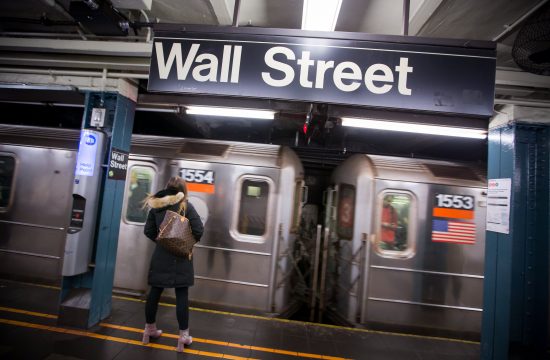 Elon Musk on SNL: I… 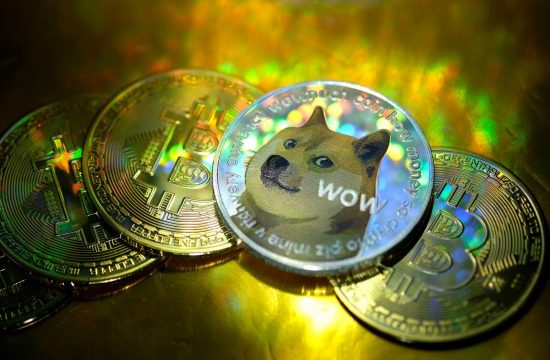