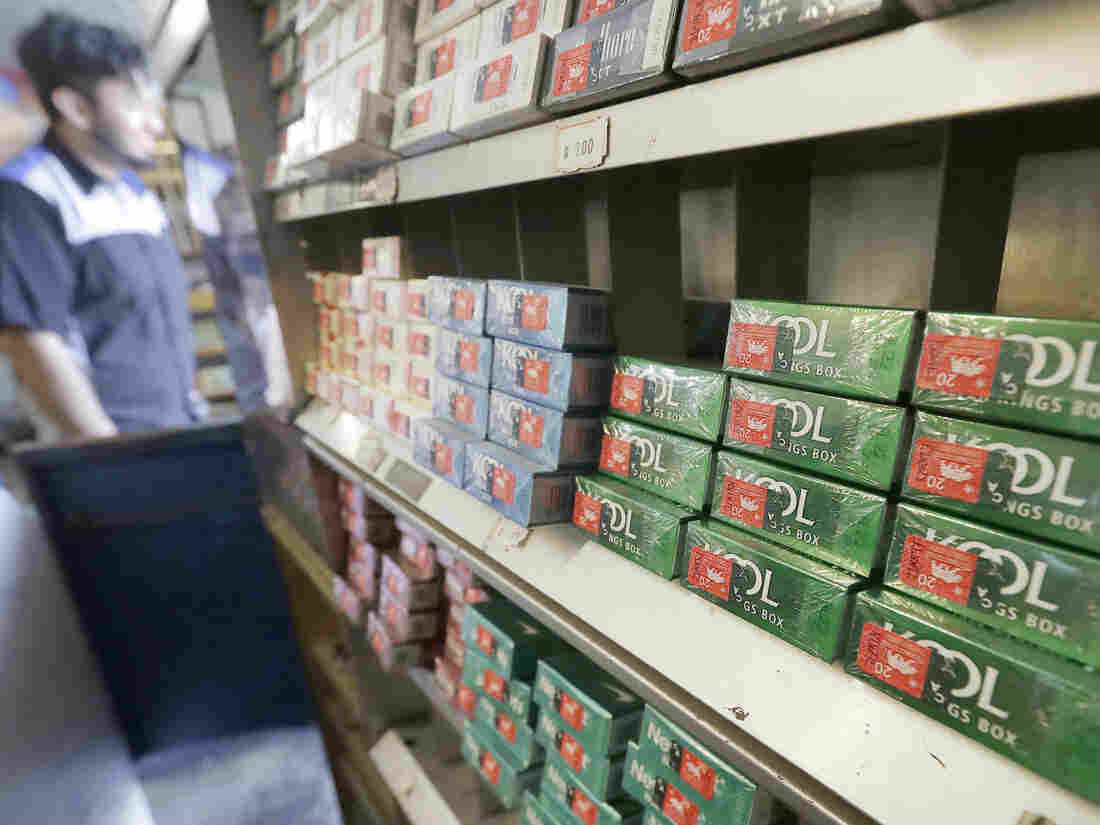 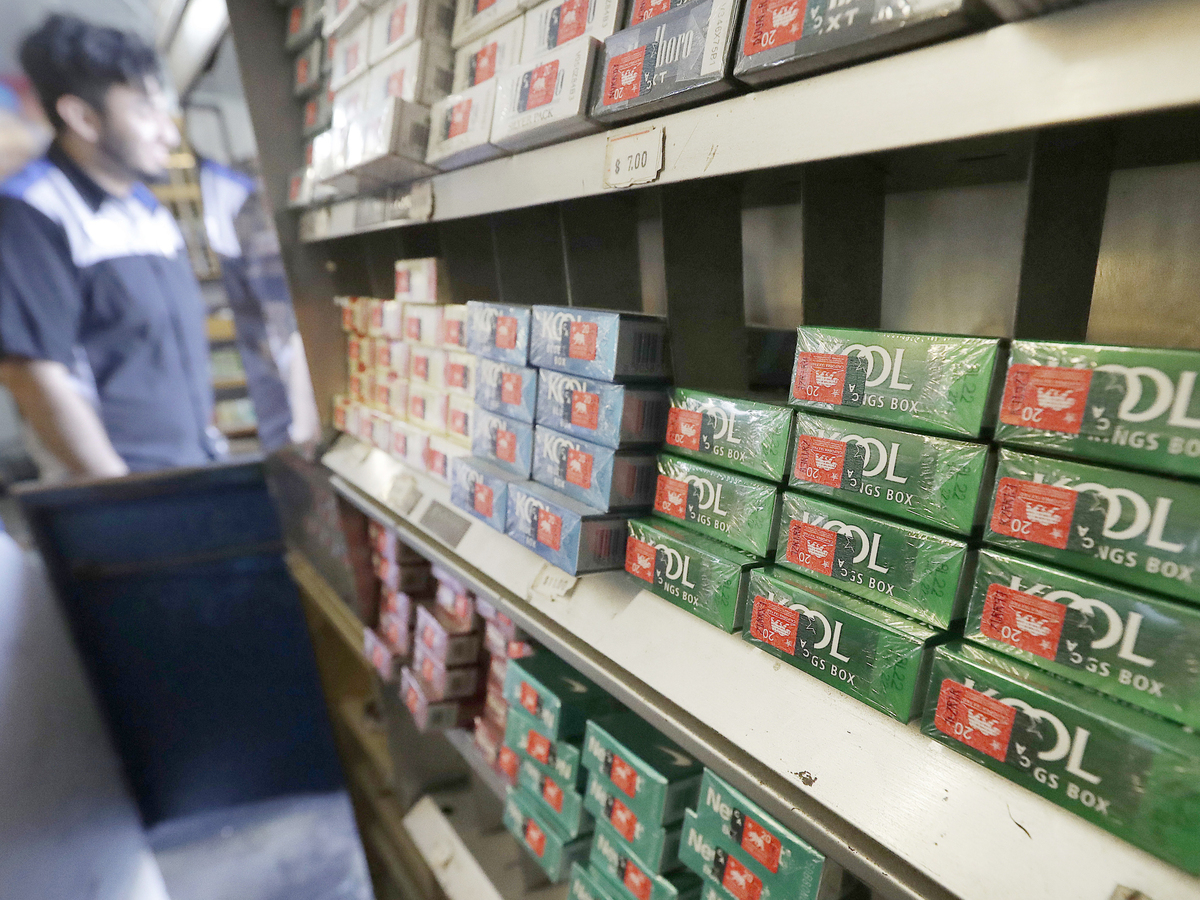 The U.S. Food and Drug Administration says it is moving to ban menthol cigarettes and flavored cigars, based on the evidence of the addictiveness and harm of the products.

“Banning menthol — the last allowable flavor — in cigarettes and banning all flavors in cigars will help save lives, particularly among those disproportionately affected by these deadly products,” Acting FDA Commissioner Dr. Janet Woodcock said in a statement Thursday. “With these actions, the FDA will help significantly reduce youth initiation, increase the chances of smoking cessation among current smokers, and address health disparities experienced by communities of color, low-income populations, and LGBTQ+ individuals, all of whom are far more likely to use these tobacco products.”

The decision follows previous actions that banned other flavored cigarettes in 2009.

“Menthol masks unpleasant flavors and harshness of tobacco products, making them easier to start using. Tobacco products with menthol can also be more addictive and harder to quit by enhancing the effects of nicotine,” the FDA explains.

The FDA says it would only enforce a potential ban against manufacturers, distributors, wholesalers, importers and retailers, and it won’t enforce against individual consumer possession or use of menthol cigarettes or any tobacco product. The agency says it will work to keep the products off the market.

Health and Human Services Secretary Xavier Becerra said the decision “reflects the Biden Administration’s commitment to improve the health of all Americans and to tackle health disparities in our most marginalized communities. Tobacco-related death and disease must become a part of America’s past. These public health measures will save lives.”