General Motors has picked a fifth plant to build its 2023 electric vehicles and it is in Mexico, which the UAW calls “a slap in the face.”

GM has already declared it will make EVs at four locations in the United States and Canada.

But on Thursday, GM said it will invest more than $1 billion at its manufacturing complex in Ramos Arizpe, Coahuila, Mexico, for a new paint shop and innovative technology that will start operations in June 2021.

In a statement, GM said part of the initial investment is to prepare the site for “an expansion of the assembly and Global Propulsion Systems plants, to make Ramos Arizpe Complex the fifth GM manufacturing facility to produce electric vehicles.”

The other plants are: Spring Hill, Tennessee; Factory ZERO in Detroit and Hamtramck, Orion Assembly in Orion Township and CAMI in Ingersoll, Ontario, Canada.

More:GM to offer electric vehicle drivers access to 60,000 plugs in US, Canada

“We are really proud about contributing to GM’s vision of a future with zero crashes, zero emissions and zero congestion, by the production of electric vehicles,” said Francisco Garza, GM Mexico president and managing director, in a statement. “We are confident that future economic conditions will enable this investment to eventually grow the complex workforce in some operations from two to three shifts.”

“At a time when General Motors is asking for a significant investment by the U.S. government in subsidizing electric vehicles, this is a slap in the face for not only UAW members and their families but also for U.S. taxpayers and the American workforce,” said Terry Dittes, UAW vice president and director of the General Motors Department.

Dittes said GM cars made in Mexico are sold in the United States, therefore should be made here by American workers.

“That is why our nation is investing in these companies,” Dittes said. “Taxpayer money should not go to companies that utilize labor outside the U.S. while benefiting from American government subsidies. This is not the America any of us signed on for. Frankly, it is unseemly.”

Late Thursday, U.S. Rep. Debbie Dingell, D-Dearborn, reacted to GM’s decision in a statement: “Not one American dollar should support our own jobs being shipped off to Mexico — especially when we have the workers and the technology to manufacture the best vehicles of the future here at home. General Motors needs to reaffirm their commitment to working, American families.”

GM responded to the UAW’s statement by noting that its investment in U.S. factories will add union jobs.

“General Motors is committed to creating good-paying U.S. jobs as we transition to an all-electric future and our recent announcements are proof of that commitment,” said Dan Flores, GM spokesman. “In fact, we recently announced nearly 9,000 jobs and more than $9 billion in new electric vehicle or battery cell manufacturing facilities in Michigan, Ohio and Tennessee.”

But any new jobs at GM’s joint-venture battery plants in Lordstown, Ohio, and Spring Hill, Tennessee, may not translate to union jobs. The UAW would have to organize those and negotiate a separate contract with a joint venture.

GM recently announced it will invest $2 billion at Spring Hill Assembly in Tennessee to build the Cadillac Lyriq EV SUV along side the internal combustion SUVs it presently builds. That investment will support 3,200 jobs, GM said.

GM presently makes the internal-combustion Chevrolet Equinox and Blazer SUVs, along with engines and transmissions, at Ramos Arizpe, where it employs 5,600 workers.

Flores said GM is not announcing specifics related to the EV products being built at Ramos.

“I’m sure this investment will contribute to continue boosting Mexican manufacturing while bringing development to the region, the industry and the country,” said Garza, GM Mexican unit president, during a webcast announcement. 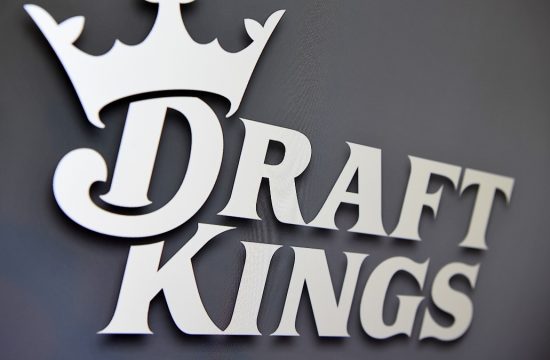