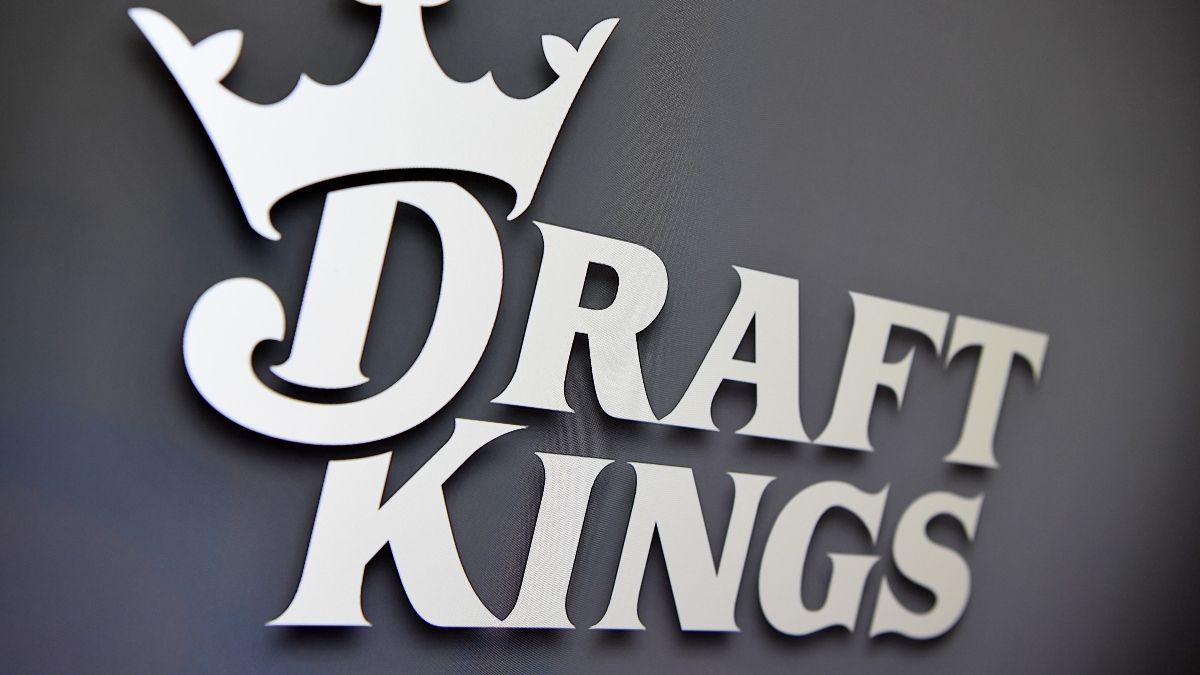 As of 12:30 p.m. ET, Penn National Gaming, fresh off its quarterly earnings report, was down nearly 10%, while DraftKings, which reports earnings on Friday, was down more than 6.5%.

This came despite a seemingly positive outlook, as Penn CEO Jay Snowden revealed that Barstool Sportsbook had 400,000 bettors who spent $660 million within its branded sportsbooks and that he hoped Barstool Sportsbook could be in eight states by football season and 12 by the end of the year. Barstool Sportsbook at this time operates in only three states: Pennsylvania, Illinois and Michigan.

The drop comes a little more than a week after equity research firm Needham called Penn a “buy” and assigned a price target of $151.

Investors looking at Penn focus on “free” customer acquisition through the Barstool brand, while those focusing on DraftKings scrutinize how much the company spends to get its customers.

How would you rate this article? 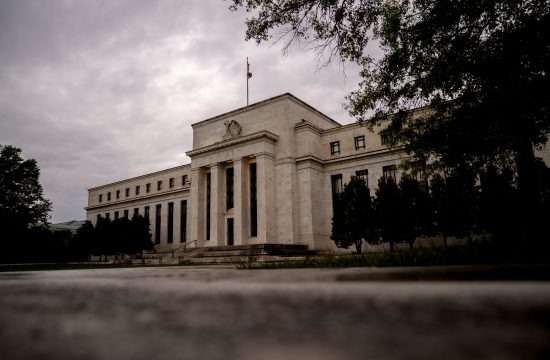 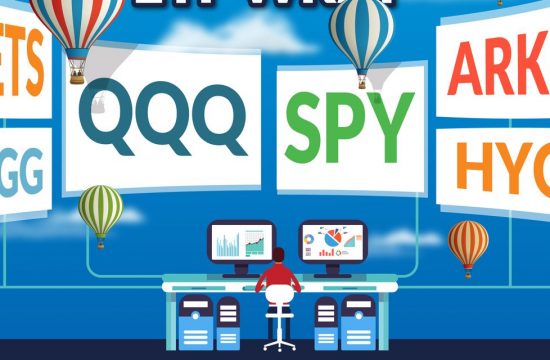 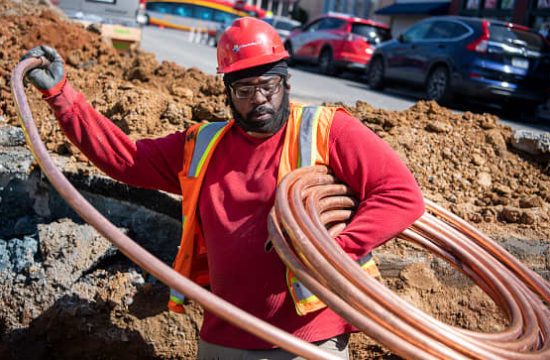 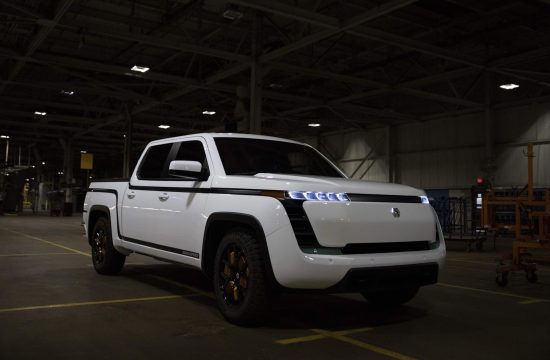 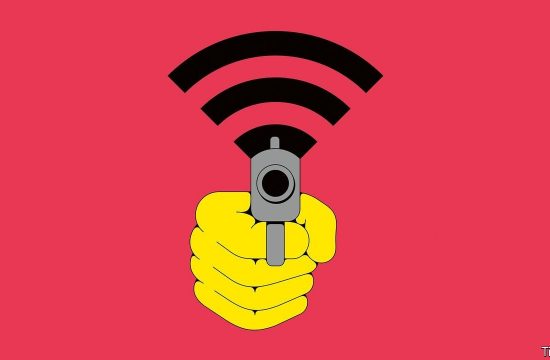 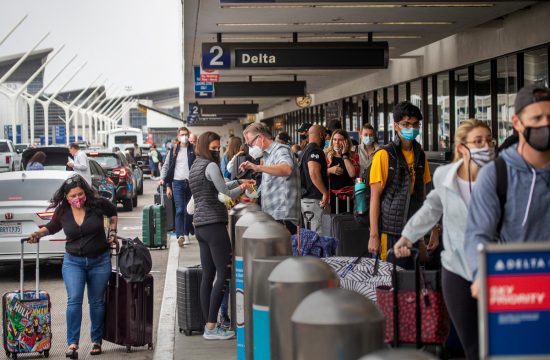 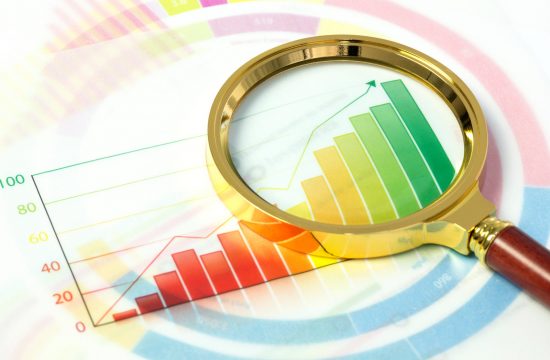 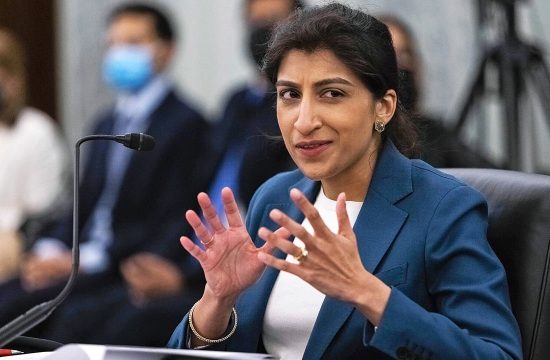