Dozens of Apple employees have written a letter signaling their frustration with a policy asking them to return to the office for three days a week from September, The Verge reported.

Workers say they’d prefer a more flexible approach, where those who want to work remotely can do so, according to the internal letter, which was obtained by the outlet.

The letter began by addressing the growing concern that Apple’s location-flexible work policy, and the messaging around it, have already forced some of the staff to quit.

“Without the inclusivity that flexibility brings, many of us feel we have to choose between either a combination of our families, our well-being, and being empowered to do our best work, or being a part of Apple,” it added.

Employees also said they have felt “not just unheard, but at times actively ignored” over the past year in regards to communication between the company and its staff over remote work.

“It feels like there is a disconnect between how the executive team thinks about remote/location-flexible work and the lived experiences of many of Apple’s employees,” the letter said.

According to The Verge, around 80 people were involved in writing and editing the message. It all started in a

Slack
channel for “remote work advocates” which has approximately 2,800 members.

The complaint comes days after CEO Tim Cook announced the change in an email circulated to staff on Wednesday.

Most employees are being asked come in on Mondays, Tuesdays, and Thursdays, and it would be up to them whether they work from home on Wednesdays and Fridays, Cook said.

Cook’s approach to post-pandemic work stands in contrast to some of the other tech giants. In March, both Twitter and Facebook informed employees they can work from home forever, even after the pandemic subsides. 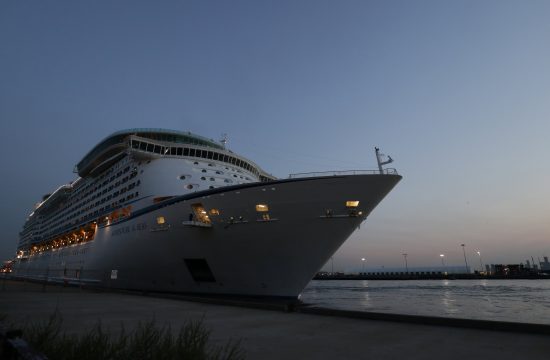 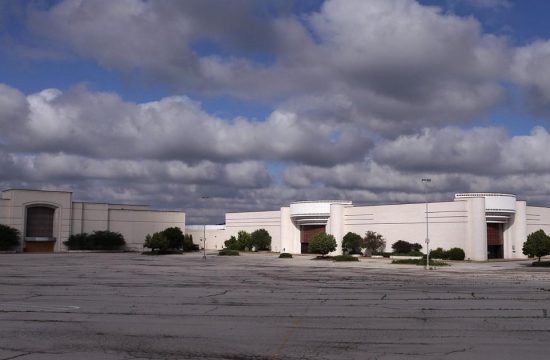 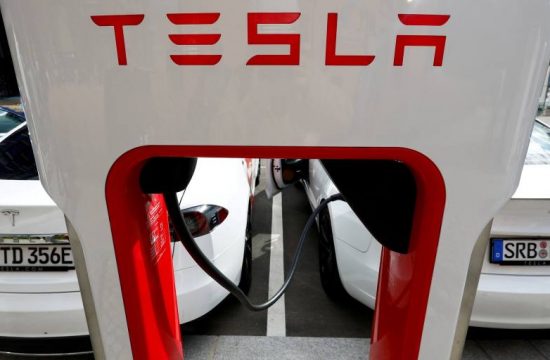 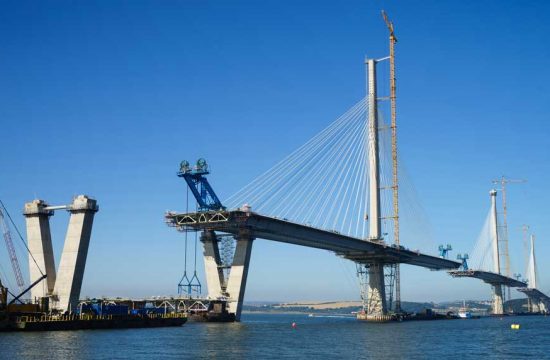 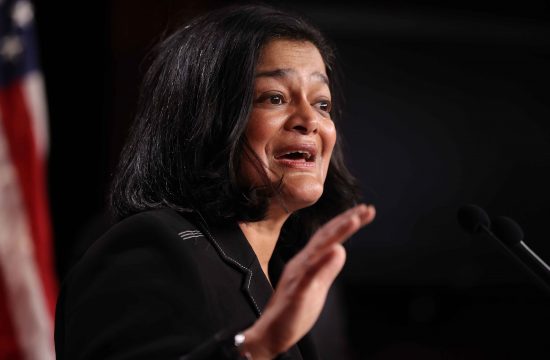 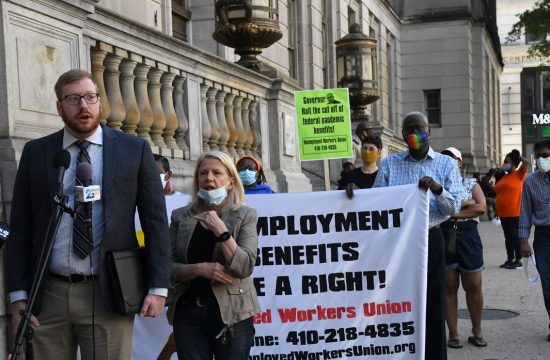 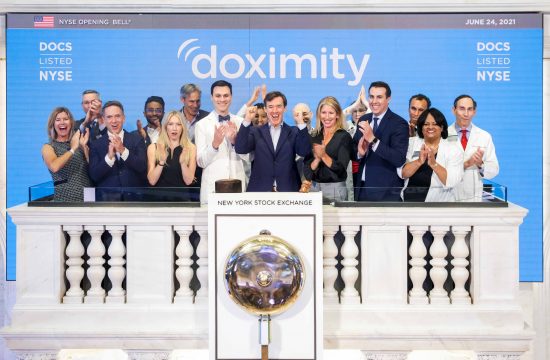 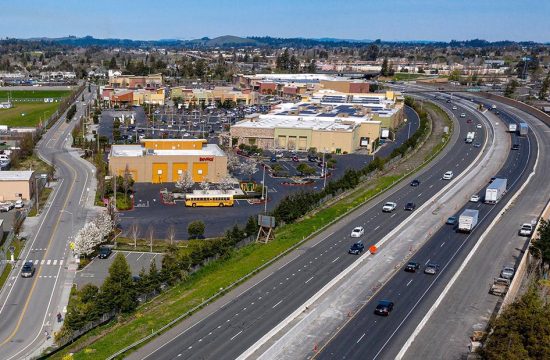