On February 4th, 2014, Microsoft found its new CEO in the cloud — Azure boss Satya Nadella took the top job, Steve Ballmer retired, and Bill Gates stepped down as chairman. Now, after growing Microsoft to become one of the most valuable companies in the world yet again, Nadella has now been unanimously elected chairman of the Microsoft board.

It’s the first time in two decades that Microsoft’s chairman will also be its CEO, after Bill Gates originally stepped down as CEO in 2000 (Gates left the Microsoft board entirely in 2020), and it’s a testament to how much Nadella is now trusted to lead the company forward. When Gates stepped down as chairman in 2014, the board elected independent chairman John Thompson, who’d previously been CEO and chairman of Symantec and who’ll remain an independent director on the Microsoft board.

We spoke to Nadella in 2018 about how he was changing Microsoft, and how Windows wasn’t the future of the company, but rather cloud services. Windows 10 was imagined as a ongoing service, too, but PC sales turned around in 2020 after Microsoft ended support for Windows 7, and started to see big growth in 2021. It sure seems like the company now believes in distinct versions again: Windows 11 is coming soon. 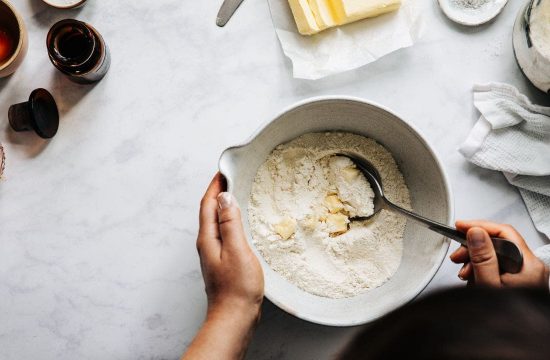 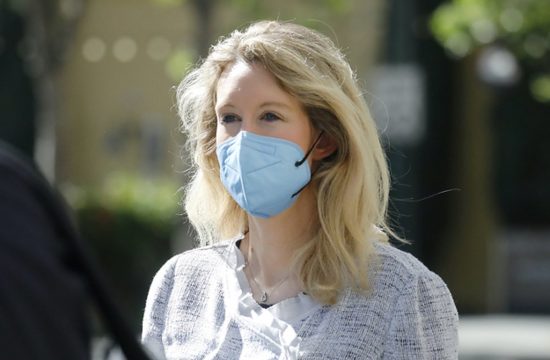