A four-year-old startup says it has built an inexpensive battery that can discharge power for days using one of the most common elements on Earth: iron.

Form Energy Inc.’s batteries are far too heavy for electric cars. But it says they will be capable of solving one of the most elusive problems facing renewable energy: cheaply storing large amounts of electricity to power grids when the sun isn’t shining and wind isn’t blowing.

The work of the Somerville, Mass., company has long been shrouded in secrecy and nondisclosure agreements. It recently shared its progress with The Wall Street Journal, saying it wants to make regulators and utilities aware that if all continues to go according to plan, its iron-air batteries will be capable of affordable, long-duration power storage by 2025.

Form is preparing to soon be in production of the “kind of battery you need to fully retire thermal assets like coal and natural gas” power plants, said the company’s chief executive, Mateo Jaramillo, who developed Tesla Inc.’s Powerwall battery and worked on some of its earliest automotive powertrains. 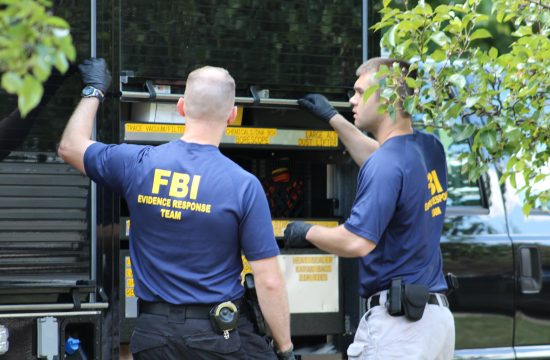 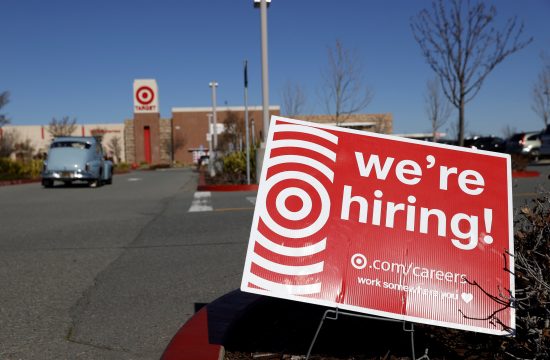