WASHINGTON, Aug 4 (Reuters) – A measure of U.S. services industry activity jumped to a record high in July, boosted by the shift in spending to services from goods, but businesses continued to pay higher prices for inputs because of supply constraints.

The Institute for Supply Management survey on Wednesday also showed a rebound in a gauge of services industry employment last month. That eased worries of a sharp slowdown in job growth, which had been stoked by the ADP Employment Report showing the smallest gain in private payrolls in five months in July.

The bounce back in the ISM services employment index followed a similar reading for the manufacturing sector. The economy is pushing ahead after fully recovering in the second quarter the sharp loss in output suffered during the very brief COVID-19 pandemic recession.

“For months, employers have struggled to find labor and employment numbers have been held down from the worker side rather than a lack of demand from companies,” said Chris Low, chief economist at FHN Financial in New York. “These increases bode well for Friday’s employment report. ADP has not been very useful this year.”

The Institute for Supply Management said its non-manufacturing activity index raced to 64.1 last month, the highest reading since the series started in 2008, from 60.1 in June. A reading above 50 indicates growth in the services sector, which accounts for more than two-thirds of U.S. economic activity. Economists polled by Reuters had forecast the index climbing to 60.5.

All services industries reported growth, with anecdotes of pent-up demand as “companies begin to fully reopen and remote workers return to offices.”

Demand is rotating back to services as nearly half of the population has been fully vaccinated against COVID-19, allowing people to travel, frequent restaurants, visit casinos and attend sporting events among services-related activities that were curbed early in the pandemic in favor of goods.

Government data last week showed spending on services accelerated sharply in the second quarter, helping to lift the level of gross domestic product above its peak in the fourth quarter of 2019.

The ISM survey’s measure of new orders received by services businesses increased to a reading of 63.7 from 62.1 in June. Further gains are likely in the months ahead, with inventories lean and inventory sentiment among customers poor. Businesses depleted inventories at a rapid clip in the second quarter. Stocks at retailers are well below normal levels.

U.S. stocks were trading lower after a record close for the S&P 500 index (.SPX). The dollar rose against a basket of currencies. U.S. Treasury prices were mixed.

The strong demand is continuing to strain supply chains. The survey’s measure of supplier deliveries rose to 72.0 from a reading of 68.5 in June. A reading above 50 indicates slower deliveries. Some businesses complained about the scarcity of appliances, laptops as well as rental cars. Others said heating, ventilation and air conditioning repairs also were impacted by longer than normal lead times for replacement units.

Wholesalers said congestion at the ports of Long Beach/Los Angeles and Seattle had increased lead time by 15 days. They were also facing additional delays at the Chicago rail yard.

With bottlenecks in the supply chain persisting, a measure of prices paid by services industries surged to 82.3, the highest reading in nearly 16 years, from 79.5 in June.

Services industries hired more workers in July, though labor shortages lingered, especially in the accommodation and food services sector. A measure of services industry employment rebounded to a reading of 53.8 from 49.3 in June.

That offset the ADP report showing private payrolls rose by 330,000 jobs last month, less than half of the 695,000 that had been anticipated by a Reuters survey of economists.

The slowdown in hiring last month was across all business sizes and industries. Leisure and hospitality payrolls increased by 139,000 jobs, below the 330,000 average in the second quarter. Economists said this suggested the early terminations of benefits in at least 20 states led by Republican governors was not forcing low-wage earners to return to work.

Factories added only 8,000 jobs in July. A global shortage of semiconductors is hampering production in the automobile sector. Hiring at construction sites stalled as expensive lumber and scarce building materials constrain homebuilding.

The ADP report, which is jointly developed with Moody’s Analytics, was published ahead of the government’s more comprehensive, and closely watched employment report for July on Friday. It, however, has a poor record predicting the private payrolls count in the Bureau of Labor Statistics (BLS) employment report because of methodology differences.

The Conference Board’s labor market differential, derived from data on consumers’ views on whether jobs are plentiful or hard to get, in July hit its highest level since 2000.

Education payrolls typically fall by at least 1 million in July, before adjusting for seasonal fluctuations, as schools and universities close for summer.

This year, however, many students are in summer school catching up after disruptions caused by the pandemic. Economists anticipate a small decline in education employment, which would boost the seasonally adjusted payrolls for the sector.

“We are maintaining our forecast for the BLS report to show 900,000 jobs added in July, with 550,000 coming from the private sector,” said Daniel Silver, an economist at JPMorgan in New York. 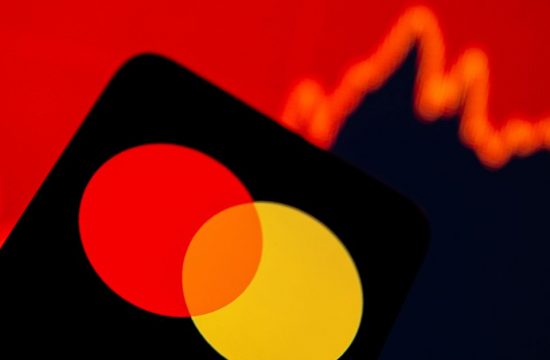 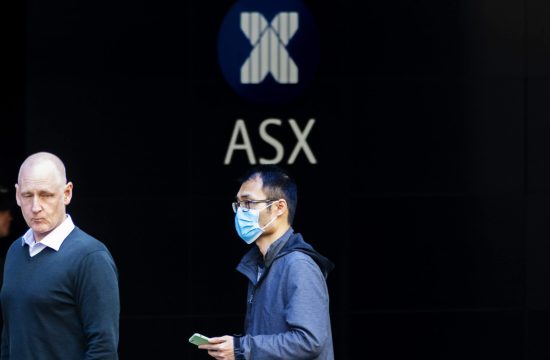 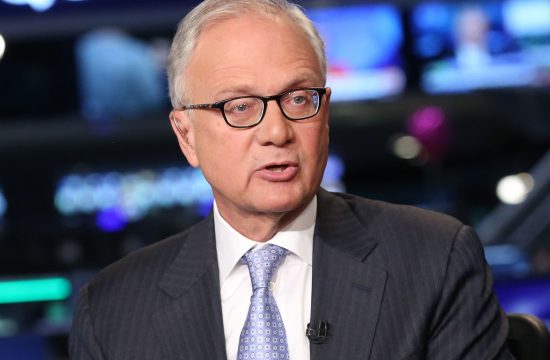 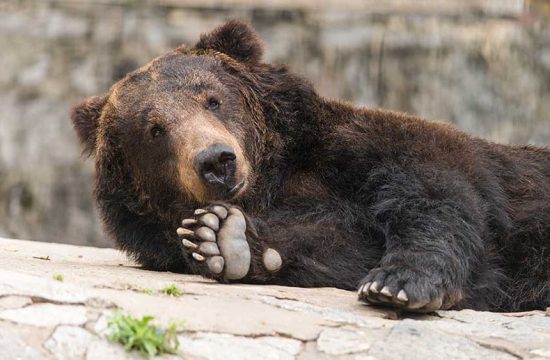 Futures Fall With Market At… 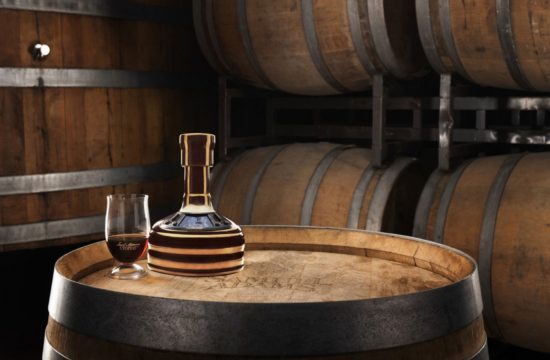 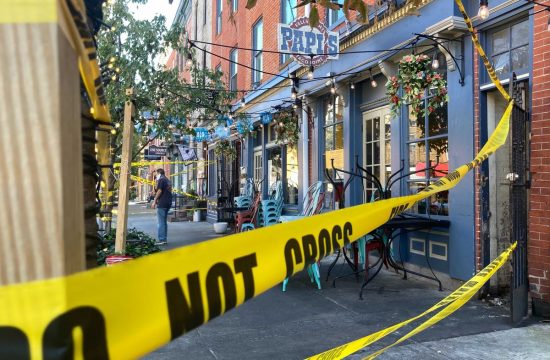 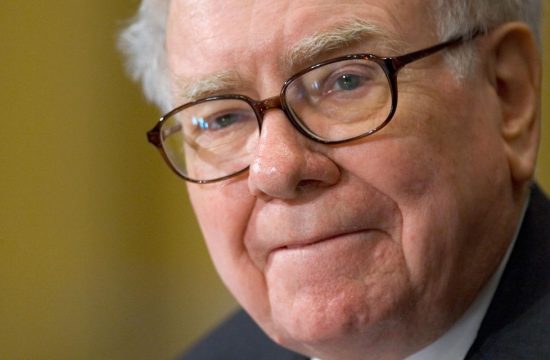 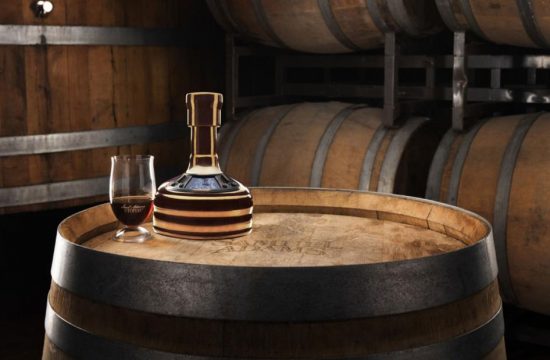