San Francisco’s infamous Millennium Tower – a luxury condominium where star athletes and retired Google employees bought multimillion dollar apartments before they realized it was sinking – is continuing to sink and tilt to the side by about about 3in (7.5 cm) per year, according to the engineer responsible for fixing the troubled building.

In a few years, if the tilting continues at the current rate, the 58-story luxury building could reach the point where the elevators and plumbing may no longer operate, said Ron Hamburger, the engineer.

The curious case of San Francisco’s leaning tower: ‘There is nothing like this’

Millennium Tower opened to fanfare in 2009 and its more than 400 apartments quickly sold out, for a reported $750m in total. But by 2016, the building had sunk 16in (40 cm) into the soft soil and landfill of San Francisco’s dense financial district.

The building’s ongoing tilt, which has continued despite a planned $100m fix, has drawn comparisons to the Leaning Tower of Pisa, and prompted a lawsuit by residents against the building’s developers and designers and rounds of recrimination between the developers and city officials.

In early litigation, some residents argued that apartments that were once assessed at prices as high as $5.1m were now worth almost nothing. In 2020, a confidential settlement included a $100m scheme for fixing the building, and a plan to compensate homeowners in the building for estimated losses.

But the sink-and-lean of the building has continued through the repair process.

Today, the building’s total tilt at the top is 26in, an increase of 10in since the “so-called fix” of the building began last year, NBC Bay Area reported.

Hamburger told the San Francisco Board of Supervisors in an update hearing last week that the building remains safe and that installing 18 steel piles to bedrock is the best way to stop the tilting and possibly reverse some of it, KNTV-TV reported.

The building’s perks included a wine cellar, film screening room and a button that promised to let residents summon “engineering” help within 15min.

We will be in touch to remind you to contribute. Look out for a message in your inbox in . If you have any questions about contributing, please contact us.
Original Source 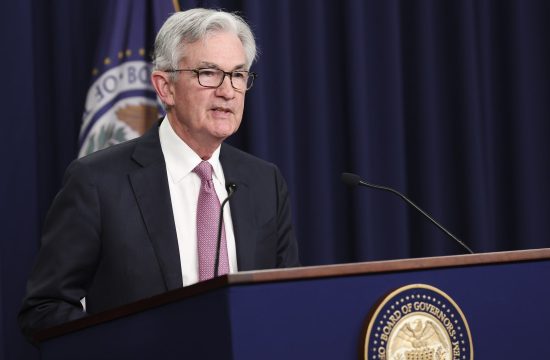 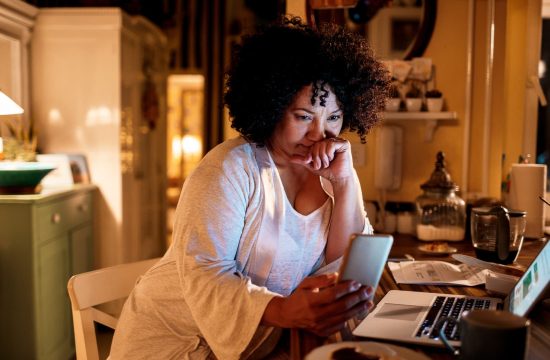 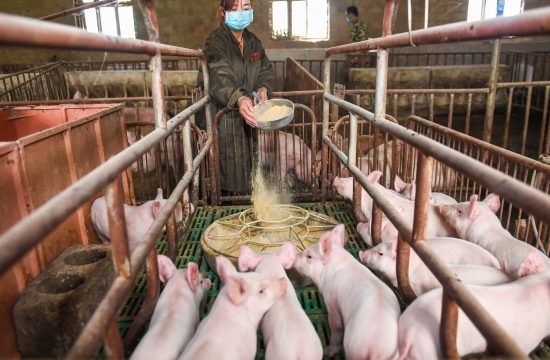 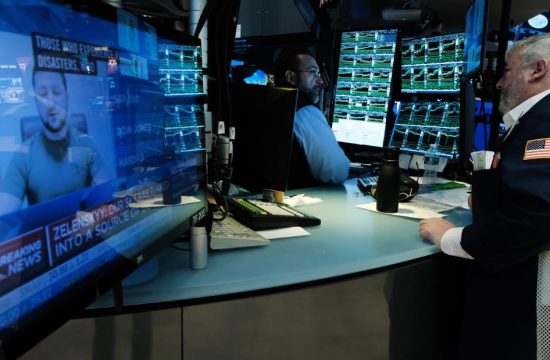 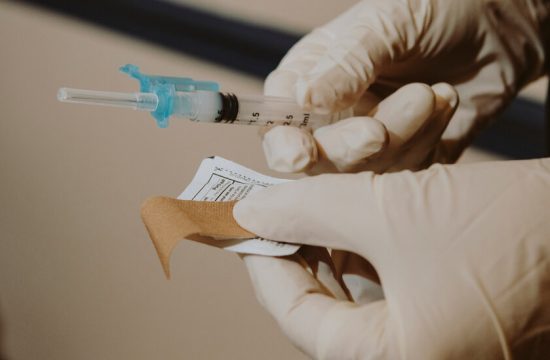 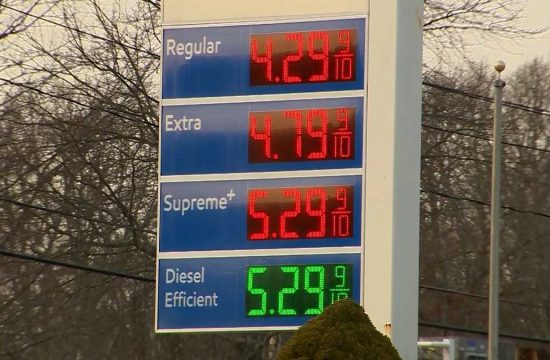 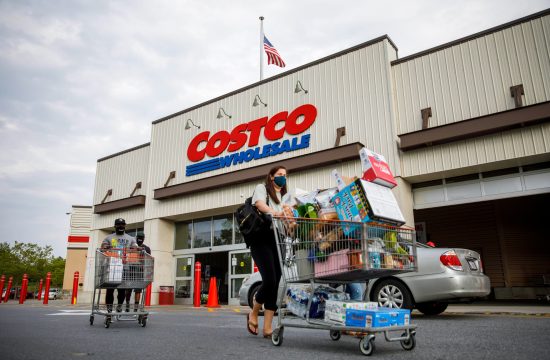 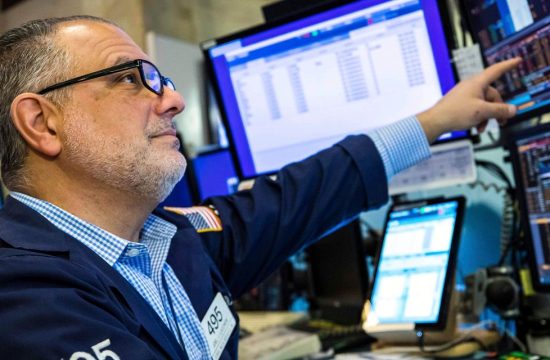